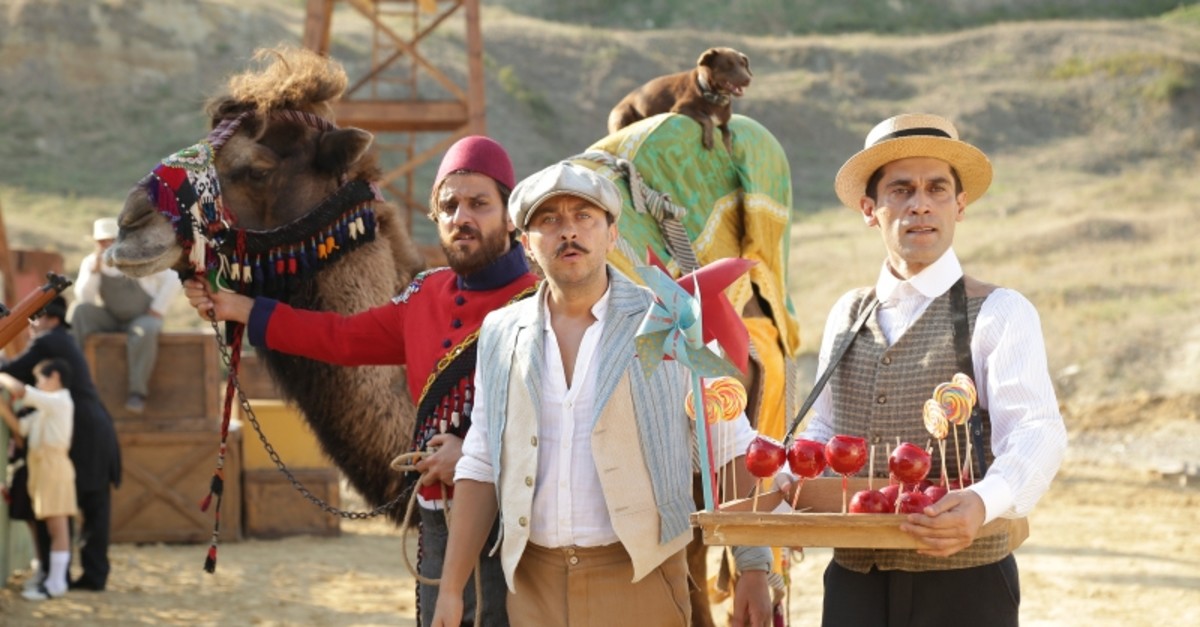 The movie "Türk İşi Dondurma" (Turkish Ice Cream), which revolves around the lives of two Turks living in Australia during World War I, will be screened in London on Friday.

The preview of the movie will take place at the Regent Street Cinema for press members from Turkey and the United Kingdom as part of a program organized by the Yunus Emre Institute (YEE).

U.K. movie critic Philip Bergson will moderate a panel attended by the director of the movie Can Ulkay and several actors, including lead actor Will Thor.

The movie features Ali Atay, Erkan Kolçak Köstendil, Şebnem Bozoklu, Will Thorp, Marleen Mathews, and Caner Kurtaran. Written by Gürkan Tanyaş, the period drama tells the story of two friends who try to contribute to the Turkish War of Independence while in Australia, where they lived during World War I.

The production of the film was conducted by Mustafa Uslu, who has produced a number of successful films in recent years, including "Ayla: The Daughter of War," "Müslüm" and "ÇiÇero."

The movie will be shown for the second time in London on April 28, during the "Turkish Movie Week" that will be organized by the YEE between April 24 and 30.
RELATED TOPICS