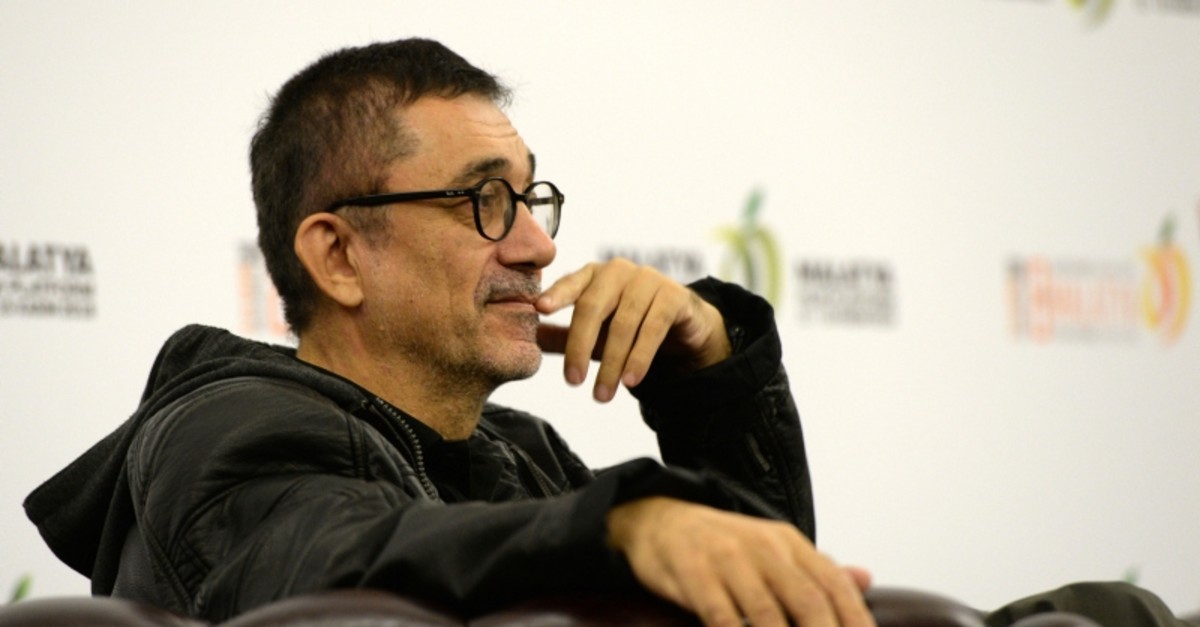 Ceylan will preside over the jury deciding the Golden Goblet Awards, according to the event's organizing committee.

The committee noted that Ceylan is known in Turkey as a "national treasure" and an outstanding filmmaker winning multiple honors at the Cannes Film Festival, held annually in France.

"He depicts the journey of life with a deep long lens and accurately expresses his philosophical thinking and reveals the truth of life to audiences silently in poetic words and literary narration," SIFF said of Ceylan's unique style.

Ceylan has participated in the Cannes Film Festival with six feature films where he has won several awards including best film and best director.

Ceylan's short film "Cocoon" was selected for the Official Competition at the 1995 Cannes Film Festival, becoming the first Turkish short film to receive this distinction.

His feature-length films "Kasaba" (1997) and "Clouds of May" (1999) won international acclaim and multiple awards. After winning the Grand Prix and the Best Actor honors at Cannes in 2003, his third feature-length film, "Distant" (2002), continued on the festival circuit, scooping up a total of 47 awards, 23 of them international, and becoming the most-awarded Turkish film in the history of cinema.

In 2006, Ceylan's "Climates" won the International Federation of Film Critics (FIPRESCI) award at Cannes. In 2008,

He took the Best Director award at Cannes for "Three Monkeys" which subsequently became the first Turkish film shortlisted by the American Academy of Motion Picture Arts and Sciences for the Academy Award for Best Foreign Language Film.

Ceylan returned to Cannes in 2009 as a member of the festival's main competition jury.

In 2011, he won the Grand Prix at Cannes for "Once Upon a Time in Anatolia" – an international co-production that included Bosnia-Herzegovina among its countries of production.

His latest film, "The Wild Pear Tree," produced in cooperation with Bosnia-Herzegovina, was screened in 2018 at the official competition at Cannes, where it was warmly received by audience and critics.