'Avengers: Endgame' directors ask fans not to give spoilers after scenes leaked 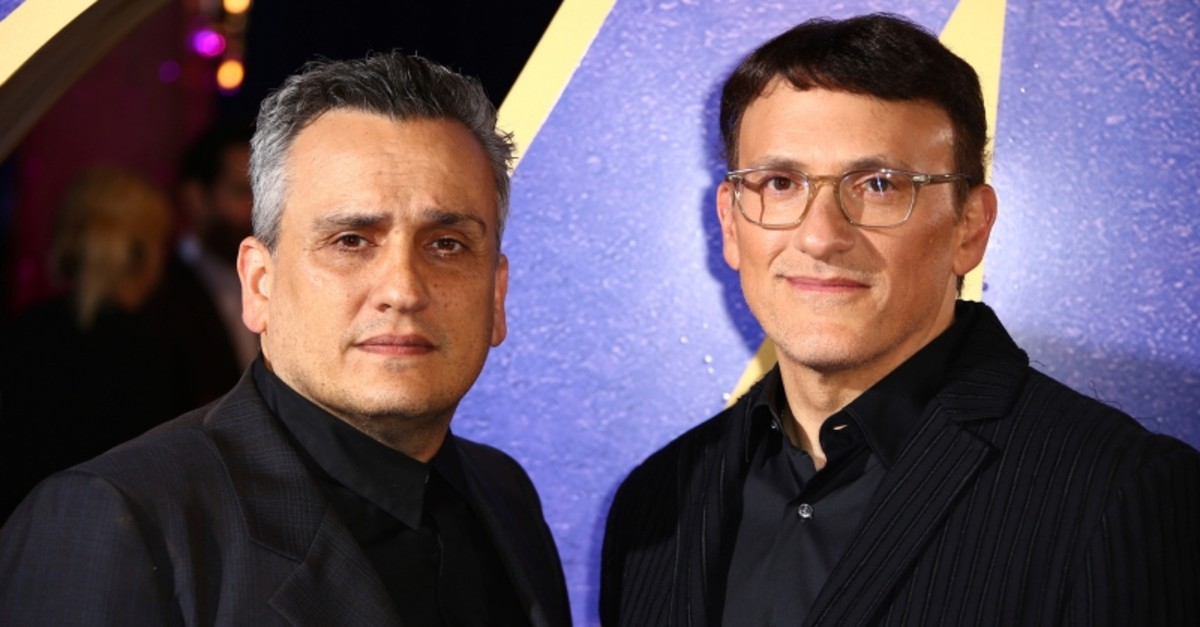 Directors Anthony Russo, right, and Joe Russo pose for photographers upon arrival at the 'Avengers Endgame' fan event in London, Wednesday, April 10, 2019. (AP Photo)
by Apr 16, 2019 11:44 pm
The directors of "Avengers: Endgame" pleaded with fans on Tuesday not to spoil the movie by giving away storylines after reports that some scenes had leaked online.

In an open letter posted on Twitter under the hashtag #DontSpoilTheEndgame, Joe and Anthony Russo said they and the vast cast of the upcoming Marvel superhero movie "have worked tirelessly for the last three years with the sole intention of delivering a surprising and emotionally powerful conclusion" to the saga.

"When you see Endgame in coming weeks, please don't spoil it for others, the same way you wouldn't want it spoiled for you," they added.

Walt Disney Co's "Avengers: Endgame" marks the conclusion of a story told across 22 Marvel films. The plot has been shrouded in secrecy, with no advance screenings for the entertainment press. Sales of advance tickets earlier this month surpassed those of 2015 movie "Star Wars: The Force Awakens."

The film, which brings together multiple comic book characters, starts its rollout on April 24 in Australia and China before arriving in the United States on April 25.

Some fans said on Tuesday they had seen brief, grainy scenes on Reddit, YouTube and other platforms, but the footage was swiftly removed. Reuters has not seen the leaked scenes and Disney declined to comment.

The #DontSpoilTheEnding hashtag was one of the top Twitter trends on Tuesday. Some fans who said they had viewed the leaks said they only increased their anticipation for the movie.

"I was upset for about 0.2 seconds then realized how cool it was and it made me so hyped," a person with the user name thestaggie posted on Reddit.

Chris Smith, a contributor to the BGR.com entertainment and tech news site, wrote that he had seen a leak but that it "doesn't really give away the ending" of the movie, although it contained scenes that had not been shown in any of the trailers or official clips released so far.

"I don't consider that the leak has actually ruined the movie for me. It just makes me want to watch it even more than I already did," wrote Smith.