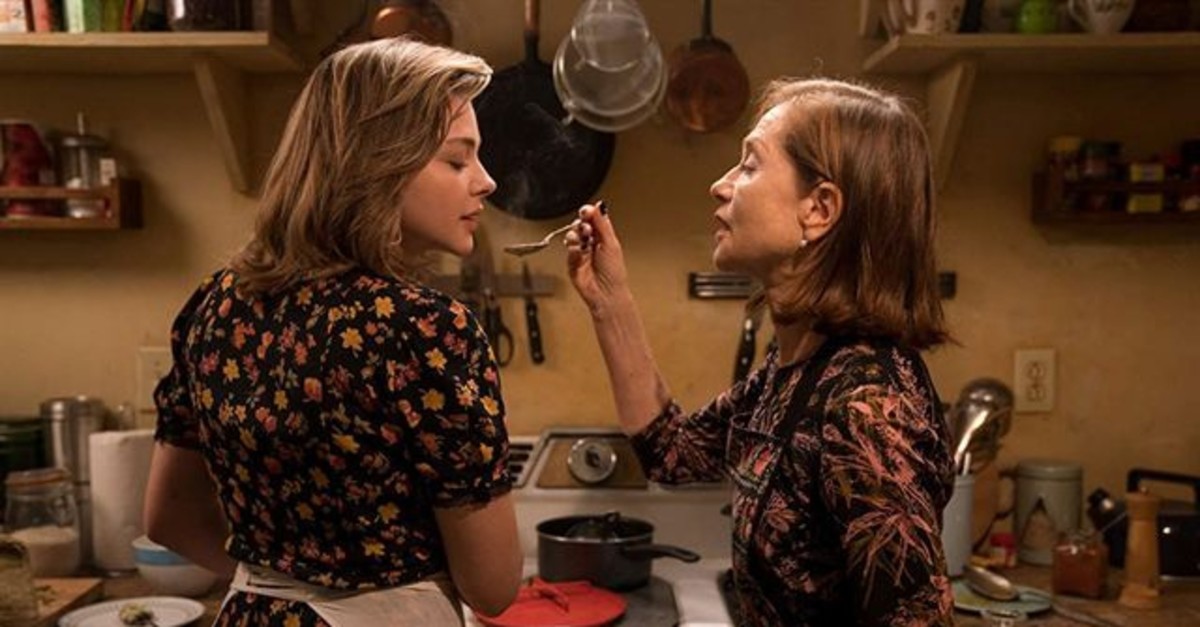 Written and directed by Neil Jordan, "Greta" depicts the tension triggered by a chain of events starting with an ordinary New York girl who delivers a bag she finds in the subway to a female piano teacher who lives alone. The film stars Isabelle Huppert, Chloe Grace Moretz and Maika Monroe.

Directed by Karyn Kusama and starrring Oscar-winning actress Nicole Kidman, "Destroyer" offers a mixture of drama and action. The film features Tatiana Maslany, Sebastian Stan, Toby Kebbell, Scoot McNairy, Bradley Whitford and Jade Pettyjohn. The film focuses on the story of a detective whose undercover gang assignment in the past ended because of tragic incidents.

'The Curse of La Llorona'

Starring American actress Linda Cardellini, "The Curse of La Llorona" depicts the story of a social service officer and her children struggling with a curse that spans generations.

'Arctic'Starring acclaimed Danish actor Mads Mikkelsen and Maria Thelma Smaradottir and directed by Joe Penna, the film focuses on a fierce fight for survival in an Icelandic landscape.

'Why Are We Creative?'

A documentary by Hermann Vaske, "Why Are We Creative?" provides answers from more than 50 famous people from music, philosophy, science, politics and arts to this question.

Known for his first feature, "El Yazısı" ("Hand Writing"), in 2012, director Ali Vatansever returns with "Saf" ("Pure"). The film portrays the changing life of a couple living in a shack after rumors of urban transformation in the Fikirtepe district of Istanbul.Written by Vatansever, the cinematographer was Tudor Vladimir Panduru and the stars are Saadet Işıl Aksoy, Erol Afşin and Onur Buldu.

Written by Enver Sülük and Murat Taş, the comedy "O İş Bende" ("I Am on It") focuses on the story of a young man who has to pay the debts of his sick father who goes bankrupt after years of wealth.Featuring Betül Demirkaya, Nilay Toprak, Nez Demir, Ümit Acar, Selahattin Taşdöğen, Erdi Ünver, Metin Keçeci, Esra Sönmezer and singer Doğuş, the film was directed by Haydar Işık.

This animated Turkish feature is directed by Mustafa H. Öztürk. "Kuklalı Köşk" (Puppet Mansion) details the adventures of thieves who steal living puppets to get rich.

Directed by Tony Oliver, "Hello Kitty" presents the adventures of Hello Kitty and her friends on the eve of April 23, National Sovereignty and Children's Day.