Kids to discover magical world of cinema at workshop 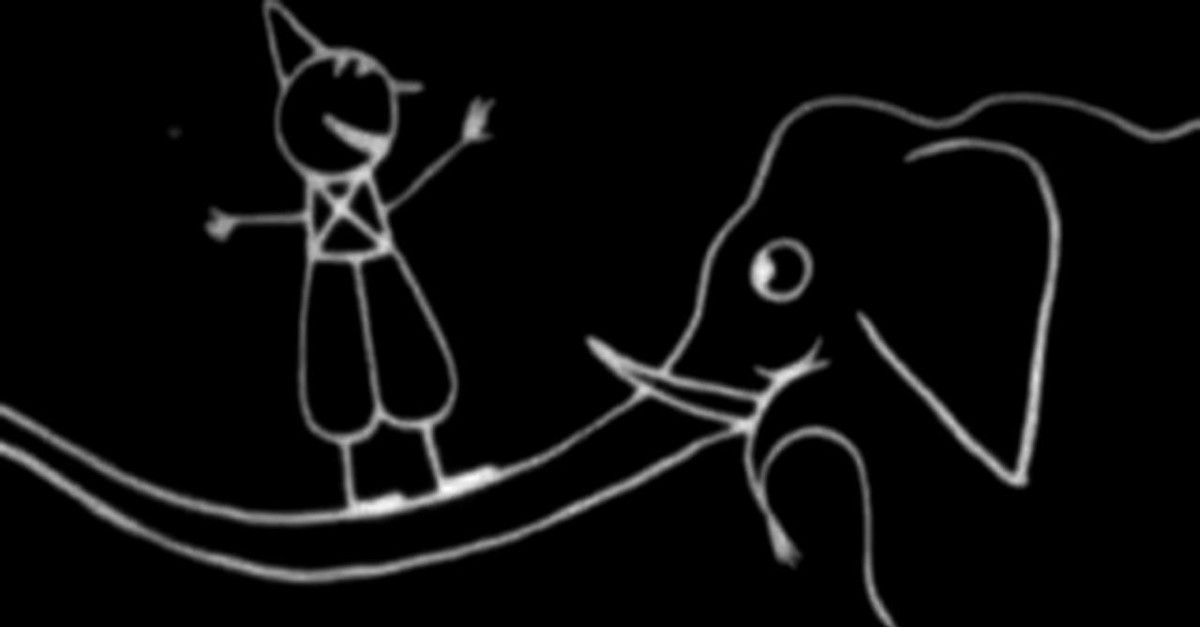 People who frequent Kundura Cinema will make the most of spring with a unique cinema experience by the Bosphorus in the last week of April. On April 26 and 27, the film "Gilda" will be shown and and an animated images workshop and cartoon screenings will also be held.

Charles Vidor 's 1946 production "Gilda," one of the most iconic examples of film noir ever, tells the story of Gilda who is married to a wealthy club owner in Buenos Aires. Rita Hayworth's memorable performance as a woman trapped in a love triangle will be on alive on the screen.

Kundura Cinema invites kids aged between seven and 10 to an entertaining and educational workshop designed by Museum educator and writer Hüsne Rhea Çiğdem. From the creation of the cinema with the Lumiere Brothers to the first ever screened cartoon "Fantasmagorie," the workshop will focus on the history of cinema. Children will also have the chance to create their own thaumatropes, a 19th century optical toy. After the workshop, selected cartoons from the Lobster Film catalog will be screened. Parents are also welcom to the cartoon screenings. Kundura Cinema will close the Kundura Coast to the traffic for this event and encourages visitors to bring their bikes and enjoy the beautiful spring season.