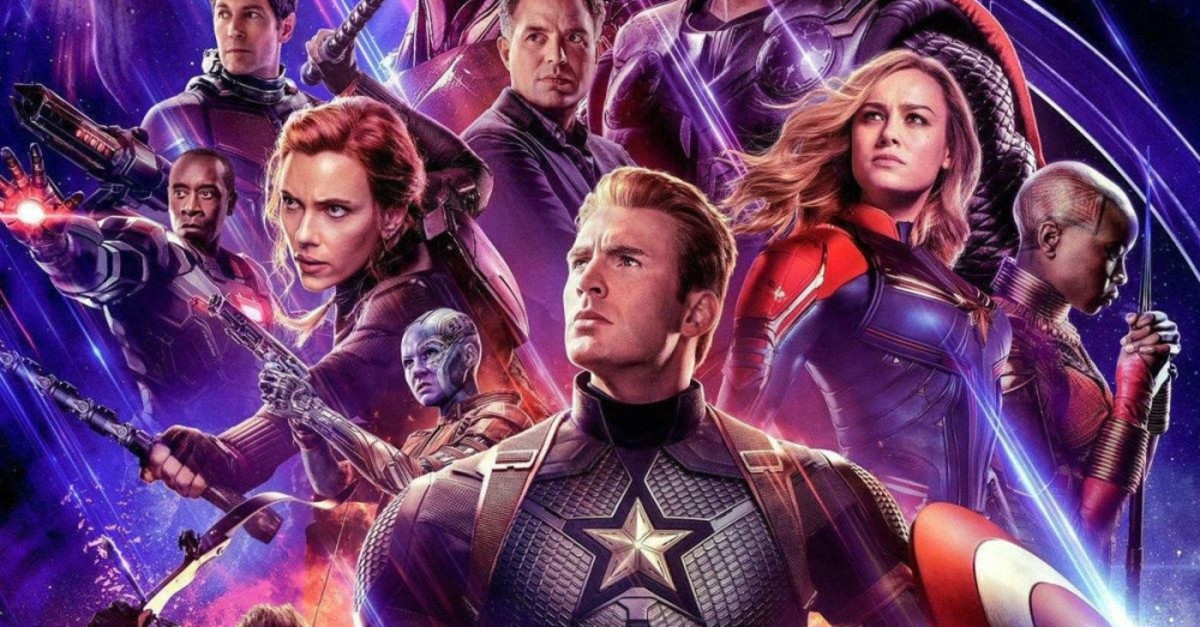 Starring Oscar winning actress Julia Roberts and the young Lucas Hedge, an Oscar nominee for his performance in "Manchester by the Sea," the film "Ben Is Back" focuses on the life of a problematic young boy. The film, which premiered at the Toronto Film Festival, is directed by Peter Hedges, who was also an Oscar nominee for the screenplay for "About A Boy."

Directed by Pierre Salvadori, who was inspired by 1980s comedies like "Married to the Mob," "En liberte !" ("The Trouble with You") tells the story of a woman who discovers her husband's hidden identity after his death. Pierre Salvadori wrote the screenplay with Benjamin Charbit and Benoit Graffin. Adele Haenel, Pio Marmai, Audrey Tautou and Damien Bonnard star.

Starring Ayhan Rüzgar, Mehtap Bayri, Selahattin Taşdöğen, Betül Çiçekli, Belma Mamati, Koray Ergün and Arzu Yanardağ, "Hasbihal" ("Chitchat") is directed by Kemal Yılmaz and Elife Özker. The comedy tells the story of a 35-year-old obsessive man who has a tactless father who is not permissive and a mother who tries to tie him to her apron strings, as he struggles to escape this situation.

"SIFIR: Etkisiz Eleman" ('ZERO: Neutral Identity') is directed by Onur Aldoğan and focuses on a man who has experienced a childhood trauma and tries to get over it.

The animated feature "The Queen's Corgi" is directed by Ben Stassen and Vincent Kesteloot. The film presents what happens after Queen Elizabeth loses one of her loyal dogs.