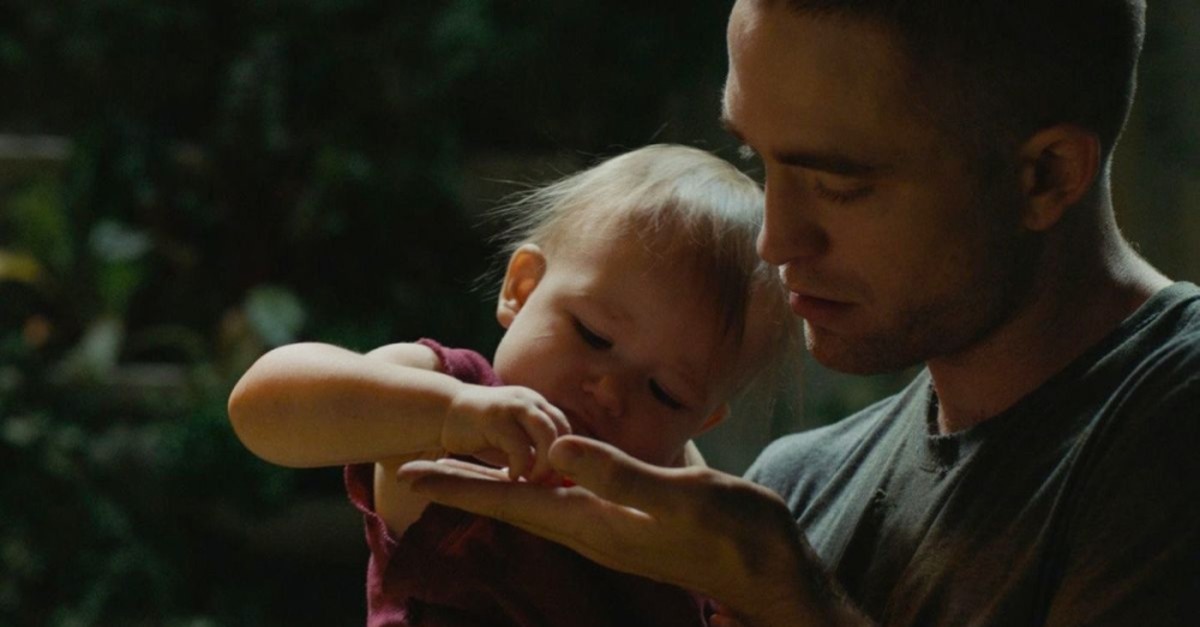 Well-known and appreciated for her films "Beau Travail" (1999) and "35 Rhums" (2008), French director Claire Denis is back with a film in English. "High Life," starring Robert Pattinson and Juliette Binoche, is about a man and his baby daughter's fight for survival in a spacecraft that has lost contact with the world.

The film builds on a critical issue: A group of young prisoners sentenced to death chosen to be sent on a space mission and used as experimental subjects. They prefer being in space over jail; however, it is simply a different type of confinement, with no chance of return. The experiment aims to build a human civilization on the spacecraft, imitating genesis on earth, supervised by Dr. Dibs, who controls everything and everyone. Played by Juliette Binoche, Dibs is depicted like a shaman witch with her own perverted rituals in her goal to enable reproduction among her subjects. Despite many unsuccessful attacks of radiation, she finally achieves artificial insemination between Monte, played by Pattinson and a girl from the group, with samples taken while they were asleep. A criminal who killed her own family, Dibs has her own intriguing and creepy techniques. I would never have cast Binoche as a witch-like scientist in a space story; yet, I was impressed by her courageous acting. Likewise, Pattinson successfully bears the physical and psychological burden of his role. After the Twilight saga, he has shown an improving scale in more intense narratives.

One of the strong points of the film are the scores written by Stuart Staples and Dan McKinna, performed by the band Tindersticks. Pattinson also performs some of the vocals. The feeling of floating in endless space mixed with that of being lost and staying strong to survive is reflected in the striking music.

This extraordinary story about space has a weak scientific basis and a strong art-house touch. Sci-fi fans with backgrounds in science may find shortfalls in the plot, which could be distracting. Yet, for those looking for artistic narrative, Denis has ultimately made use of the tranquility and serenity of the vast starry scene and the artificially created world on the craft. The small garden that imitates nature on earth, for instance, is so beautifully created and shot that one is drawn into space. Plus, cinematographer Yorick Le Saux deserves praise for his artistic eye, especially with the play of color, both in darkness and shadow.

With satisfying, beautiful panoramas along with passionate, intimate scenes, "High Life" can easily become tiring, boring and fallacious for firm sci-fi enthusiasts accustomed to action and knowledgeable about science and how it can be presented in cinema's vast potential. Even the way Dibs inseminates girls seem primitive and removed from the well-known hygienic and protective laboratory environment. Okay, no one expects high-tech facilities in a spacecraft long forgotten by the rest of the world, but it is also impossible to successfully inseminate specimens that have been exposed to oxygen and radiation. I am not a scientist, maybe I am wrong, but this is basic biology. Otherwise, people would not seek cures from high-tech, overly protective laboratories. Maybe I am underestimating the mystery, but it seems extremely illogical.

And for those seeking action, the film does not promise much. It hints that time does not exist here and that you should not care about it. The director uses time generously, while she benefits from the surrounding environment artistically. She just depicts the story of each resident with flashbacks, so often that you will watch many of them, as if the current story is overshadowed by them. It is a narrative focusing on the situation, rather than action. I like this rare style, but I have to warn those seeking action that you might not be satisfied.