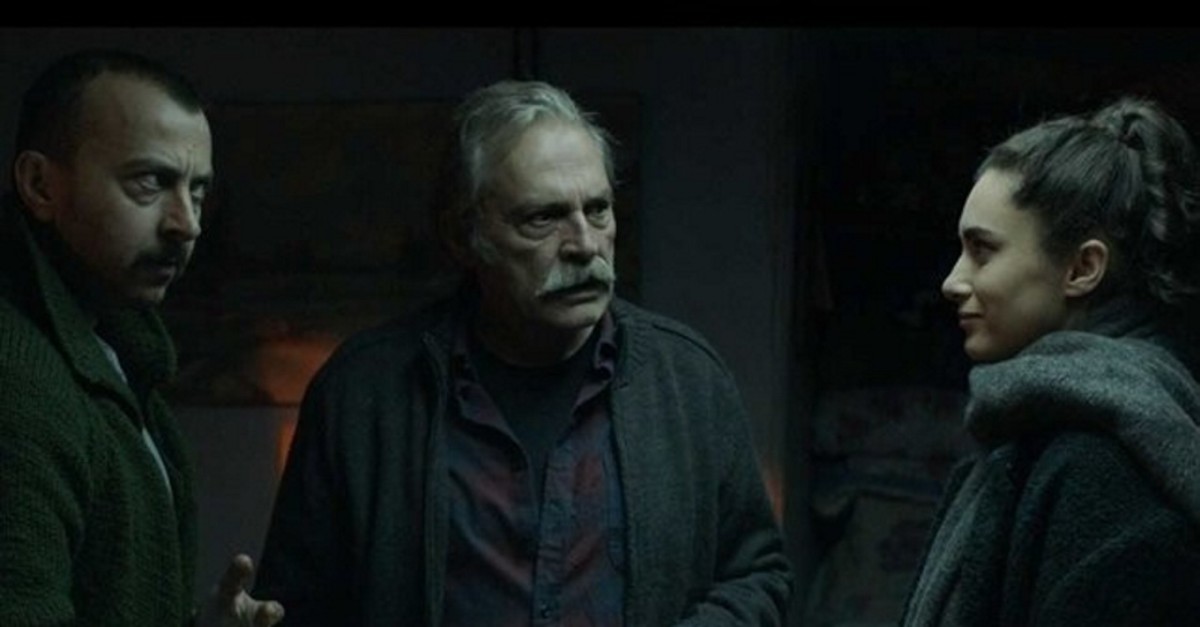 According to the statement, Ali Atay won the Best Actor award at the festival.

"The Noah Land has accomplished tremendous success at the Tribeca Film Festival. We congratulate and extend our whole-hearted thanks to the film's team for representing our country in the best manner possible," the consulate said.

The film features the story of a son who seeks to honor his terminally ill father's wish to be buried under a tree he planted almost half a century ago, against the villagers who oppose it claiming that the tree was planted by Noah after the Great Flood.