Nine films in theaters this week 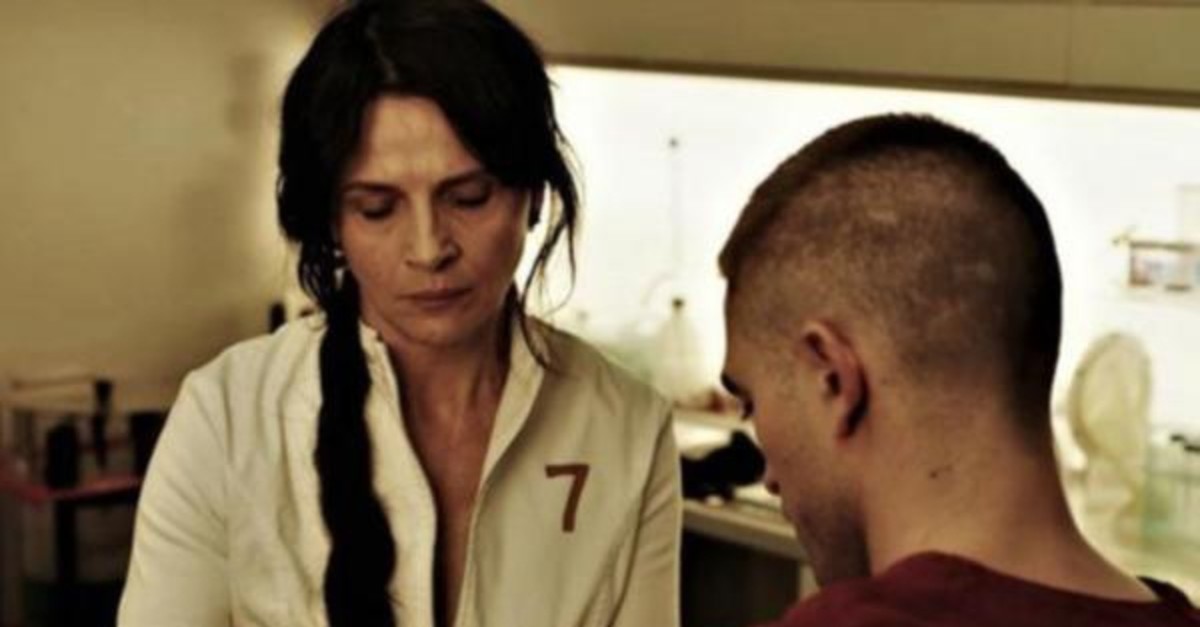 Directed by Claire Denis, "High Life" carries the life struggle of a father-daughter into the depths of space in an isolated way.

It tells the struggle of a police officer, whose father has been disgraced by a scandal in his childhood, with the status quo and an assassin, as this scandal is brought to light again.

Written and directed by Olivier Assayas, "Doubles Vies" introduces an editor and writer who have built a life for themselves in the middle of the Parisian publishing world. The audience witnesses their middle-age crisis, relations with their wives and struggle with the changing industry.

"Campeones" won the Best Film Award at the Goya Awards in Spain this year. The film focuses on a basketball coach who is sentenced to community service. The audience watches what happens when this coach starts to train a team of mentally-impaired basketball players.

Director Bei-Er Bao stars in the lead role of his film "Fat Buddies," which revolves around a pair of security guards who want to be agents but do not have the appropriate physical condition.

Directed by Orhan Oğuz, "Eksi Bir" bagged four awards at the New York Chelsea Film Festival, one of the most prestigious silver screen events in the U.S. "Eksi Bir" ("Minus One") tells the story of a homeless man and three cops trying to get around him. The film stars Nilüfer Açıkalın, Metin Belgin, Serkan Ercan and Ercan Kesal in the lead roles.