Turkish reception to leave its mark on Cannes 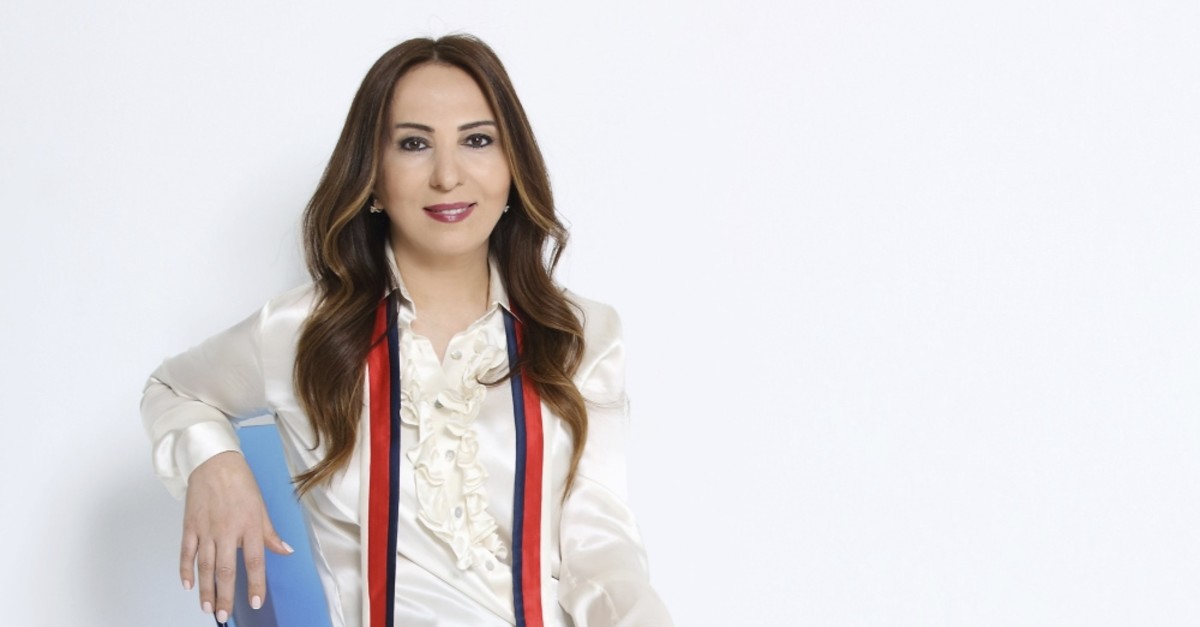 Fashion designer Zeynep Kartal will present a fashion show at the reception.
by Daily Sabah May 17, 2019 12:06 am

The Ministry of Culture and Tourism will organize a "Turkish Day" reception at the Cannes Film Festival, the most significant film festival in the world, which will be held for the 72nd time this year, starting today.

The reception at Majestic Beach, the meeting point of festival stars, will welcome guests from international cinema, art, fashion, gastronomy, tourism, media and the business world.

Hosted by Culture and Tourism Minister Mehmet Ersoy, the reception is an important platform to promote Turkey, a natural set for shooting a film due to its magnificent geographical richness seasonal features and opportunities for cinema in the country.

In the event, which producers and sector representatives from around the world will attend, information concerning support for film in Turkey due to the New Cinema Law will be explained to foreign film producers.

Many cinema and TV series projects that will be announced at Cannes, the heart of world cinema, are expected to be shot in Turkey with the new incentives on offer.

At the reception, an introductory film that features film locations, casts, sets, visual effects and other technical opportunities in Turkey along with some sections from famous Hollywood productions shot in the country will be screened.

London-based fashion designer Zeynep Kartal will color the night with a fashion show of her collection made using sustainable woven fabric, and guests will be offered tastes of Turkish cuisine. The reception will end with a mesmerizing show by world-famous percussionist Burhan Öcal, who is known for his rhythmic and unique interpretations of popular Turkish songs.