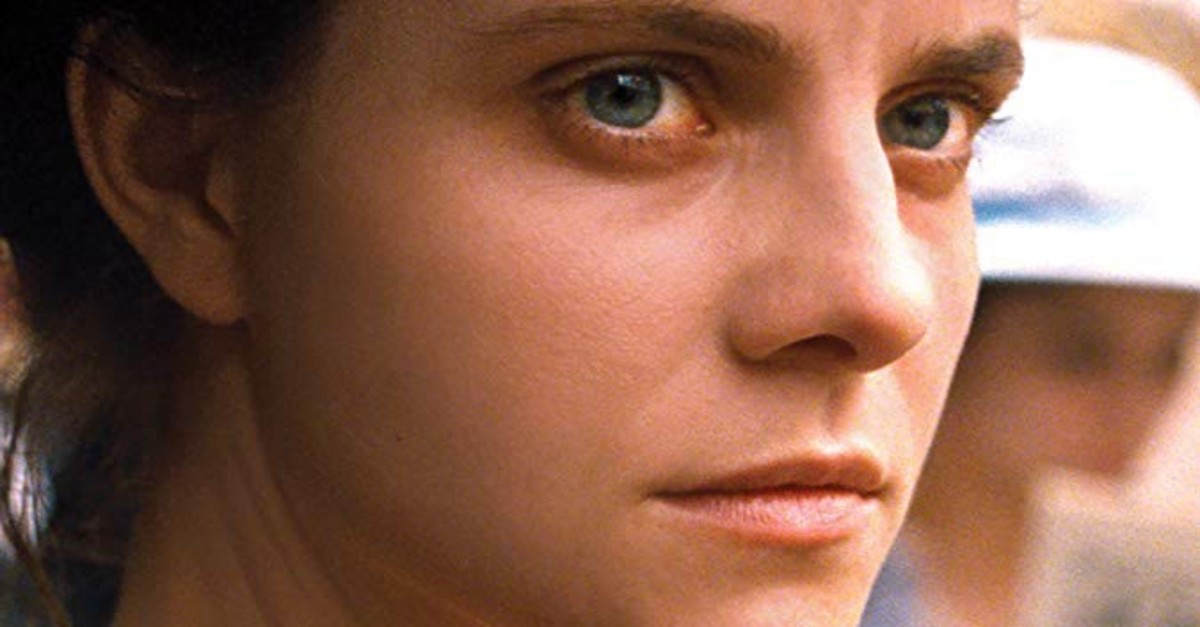 Hungarian director Laszlo Nemes' "Napszallta" ("Sunset") was awarded the Best Foreign Language Film Academy Award. After his "Saul Fia" ("Son of Saul") in 2015, the director is now presenting a new film set before World War I.

The drama, which conveys the transformation of a young girl into a strong, fearless lady to the silver screen, brings the audience to Budapest streets.

The third film of the John Wick series met spectators this week. Starring Keanu Reeves in the leading role, "John Wick: Chapter 3 Parabellum" reflects the survival struggle of super-assassin John Wick while he is the target of the everyone. Wick is on the run after killing a member of the international assassin's guild and a $14 million bounty is issued on his head.

Directed by Anne Fontaine, "Blanche Comme Neige" ("Pure as Snow") focuses on a story that adapts classic narratives to the present through a young woman and her stepmother. Claire, a beautiful young woman, works at her late father's hotel that is now managed by her evil stepmother Maud. Claire unwittingly sparks uncontrollable jealousy in Maud, whose young lover has fallen in love with Claire. Maud decides to get rid of Claire, who finds shelter in a farm where she's allowed to break free from her strict upbringing through encounters with seven princes.

'Door in the Woods'

Directed by Billy Chase Goforth, "Door in the Woods" tells what a family experiences when they discover a mysterious door during their walk in the woods. This horror-thriller, featuring Katherine Forbes, John-Michael Fisher, Lauren Harper, Levi Hudson and CJ Jones, is perfect for movie buffs.

Adapted from the namesake work of Turkish poet and writer Melih Cevdet Anday, "İçeridekiler" ("Insiders") focuses on the psychological war of a teacher who is taken into custody in the coup period and interrogated for 185 days by a commissar. Directed by Hüseyin Karabey, the film features Caner Cindoruk, Görkem Mertsöz, Gizem Erman Soysaldı and Settar Tanrıöğen.