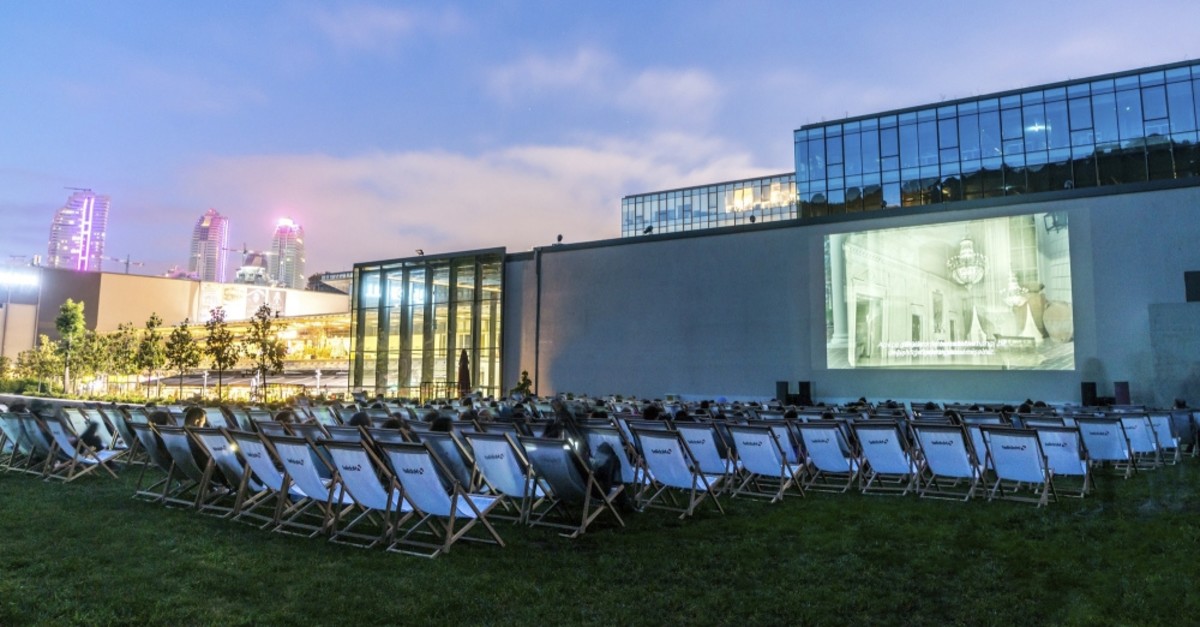 UNIQ Istanbul and Başka Sinema will organize the 5th Open Air Film Festival between June 12 and Sept. 15 with movies that will mesmerize audiences.

Offering a breath of fresh air to the city with its natural environment, UNIQ Istanbul is hosting "Bohemian Rhapsody," the Academy Award-winning documentary about the life of Freddie Mercury, on its opening night, June 12.

The festival, which is getting more popular each year and hosts thousands of movie lovers, is offering a program full of 50 feature-length and 10 short movies.

The movies of leading master directors such as Ralph Fiennes, Lukas Dhont, Nadine Labaki, Yorgos Lantimos and Pawel Pawlikowski, which premiered and were shown at leading film festivals such as Sundance, Berlin, Venice and Cannes, stand out in the program.

The screening program includes "The Favourite," "Mirai," "Burning," "Sibel," "Border," "Girl," "Everybody Knows," "Us" and "White Crow." UNIQ Istanbul General Manager Sonay Yücel said, "We have prepared an unforgettable movie selection with Başka Sinema. As UNIQ Istanbul, we are pleased to introduce movie lovers to local and foreign award-winning films." Başka Sinema's director, Azize Tan, said, "After a long period of hard work, we have prepared this special selection and tried to bring together the best movies of the past cinema season. Our viewers will have the opportunity to watch movies outdoors by leading world cinema directors."