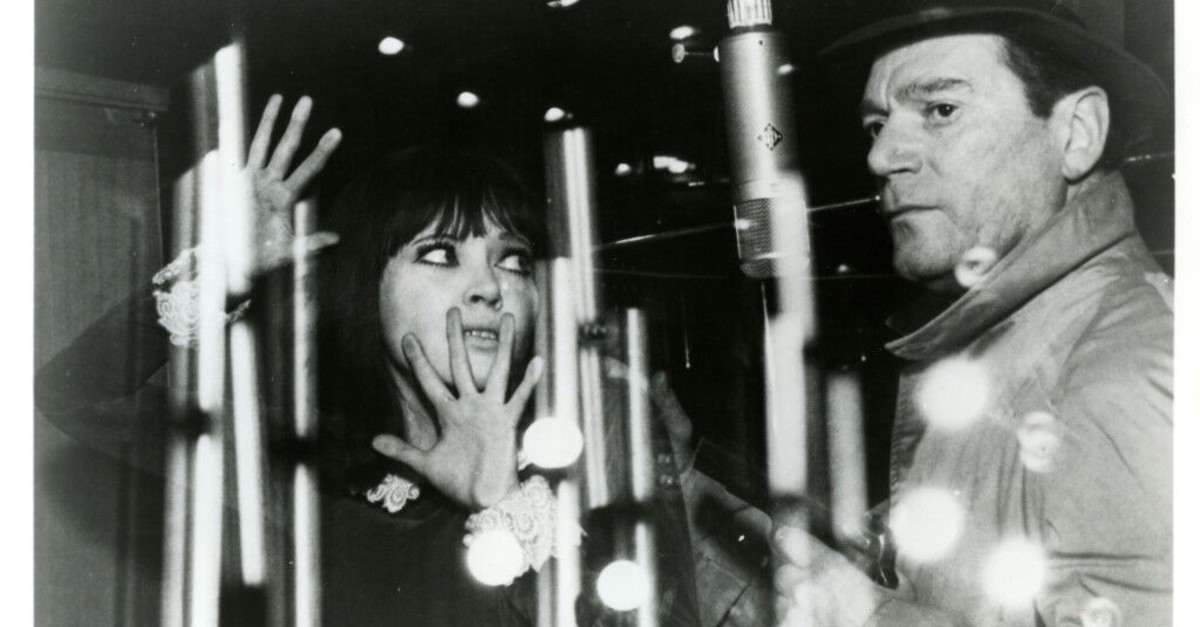 Centering on dystopias, the June Film Program will feature the last screenings of the season in the historical atmosphere of the Kundura Cinema. The program presents five significant productions.

Produced by director Terry Gilliam, "Brazil" is about a civil servant statistician named Sam Lowry played by Jonathan Pryce who is exhausted by the bureaucracy and technology surrounding him. He finds peace in dreams that isolates him from everything. While he keeps dreaming about saving the same woman, in the real world Sam's life is ruled by a computer that controls everything.

Producer and director Ridley Scott's "Blade Runner: The Final Cut," filmed in 1982, and "Blade Runner 2049" produced 35 years later concern the fight between replicants, bioengineered androids, and humans on the streets of Los Angeles in a dystopian future, as a blade runner, portrayed by Harrison Ford, tries to track down and kill replicants.

"Operation Jane Walk," produced in 2018 by acclaimed directors Leonhard Müllner and Robin Klenger, concerns a computer game set in a post-apocalyptic New York. The buildings are partly in ruins, abandoned cars litter the streets, and the rule of law has collapsed. Rather than taking on the role of vigilantes, the players become peaceful digital tourists on an architectural tour of the city. Accompanied by a clever soundtrack, the result combines absurdity and black humor in an alternative future in this 17 minute film. The final film in the program is Charles Vidor's 1946 production "Gilda" on June 28 with complimentary drinks and nibbles. See Rita Hayworth's memorable performance as a woman trapped in a love triangle.