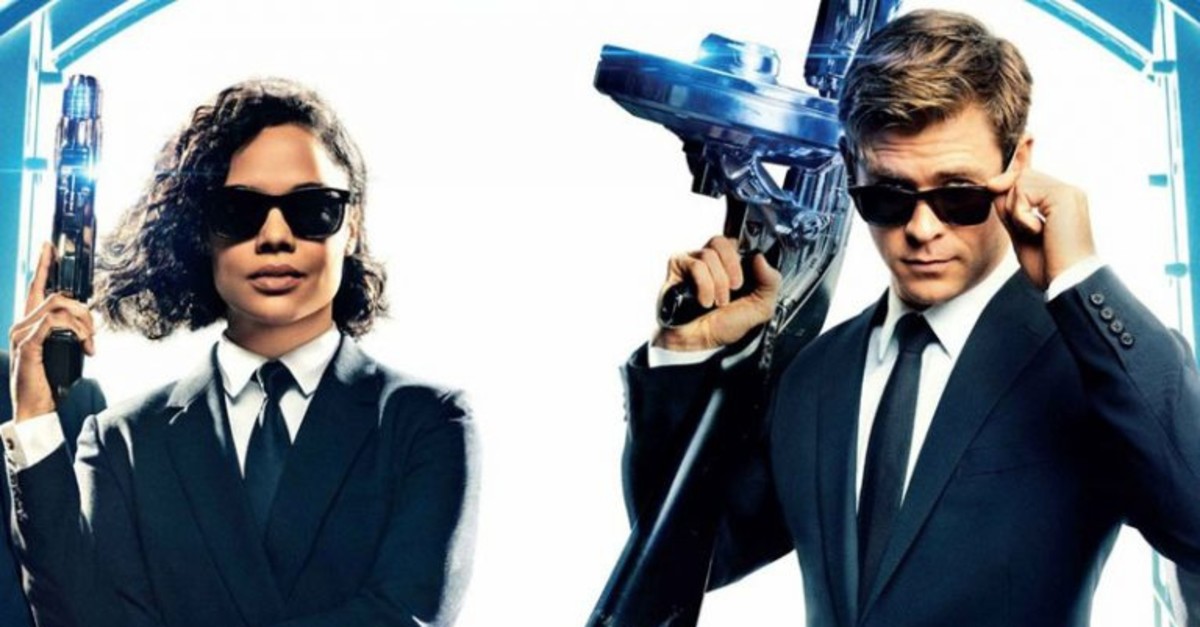 The new project of the "Men in Black" franchise, "Men in Black: International" tells the story of Agent M and Agent H, who are the field officers of a team trying to protect the world from aliens.

The new movie of the popular series features the struggle of the team to reveal the mole, the greatest threat they have faced until now.

Directed by Dexter Fletcher, "Rocketman" is an epic musical telling the unknown facts of the great years of Elton John.

Based on the most acclaimed songs of Elton John and performed by Taron Egerton, the story tells the story of a country boy towards being one of the most iconic world-renowned stars.

Directed in 1972 by one of the most significant directors of the history of cinema, the Soviet art house movie "Solaris" meets the Turkish audience as part of the program curated by Başka Sinema.

Directed by Andrei Tarkovsky in 1975, "Mirror" also meets the Turkish audience as part of the program by Baska Sinema.

The movie involves childhood memories, scenes of contemporary incidents and poems about the events of the period written by Arseny Tarkovsky, the father of the director.

'The Hole in the Ground'

Directed by Lee Croning, "The Hole in the Ground" tells the story of a woman who moves to a house with her son in the country of Ireland in order to leave her traumatic past behind and finds herself in a swirl of paranoia after her son disappears in the forest.

Directed by Aytekin Birkon, the Turkish movie "Cinnet" ("The Shining") tells the story of a woman who finds her husband killed by her but does not remember anything about the murder. The woman tries to reveal the fact behind this murder.

Directed by Winston Azzopardi and starring Joe Azzopardi, "The Boat" follows the extraordinary occurrences experienced by a fisherman who goes for hunting but gets lost.

Directed by Alex Orrelle and Eduard Schuldt, "Space Chicken" is an animation screening the adventures of Condorito and friends.