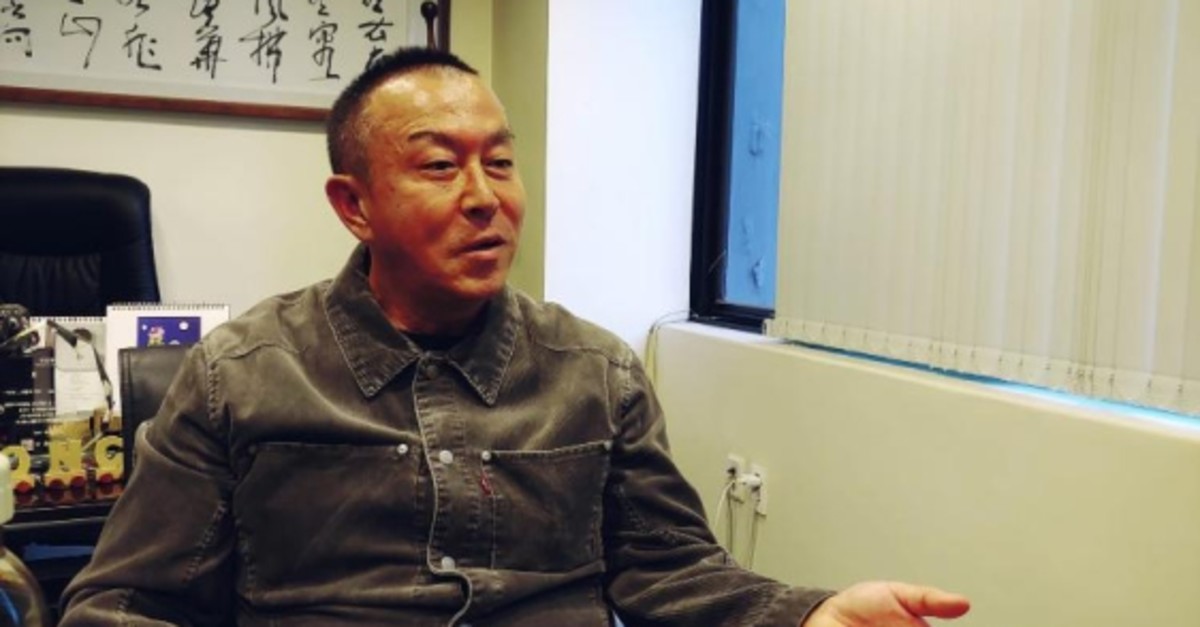 Dong Ku Kim, the producer of South Korea's most-watched series, said the success of Turkish TV series is hidden in Turkish culture. He stated that traditional Turkish architecture, cuisine and historical riches in Istanbul affect the world, and those who want to see these values prefer Turkish TV series.

Kim said South Korea showed great interest in Turkish series because of the friendship between Turkey and the Turkish audience and added: "The number of coproductions like ‘Ayla: The Daughter of War' between the two countries will increase."