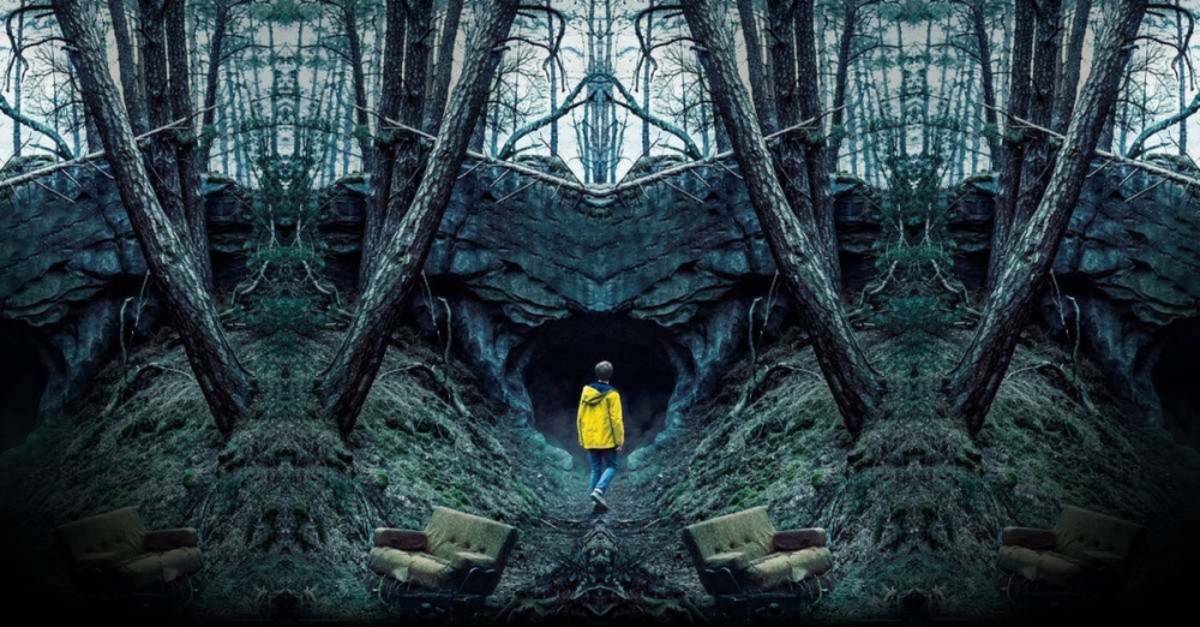 Dark is a supernatural drama series focusing on the theme of time travel.
by Miraç Tapan Jun 22, 2019 12:03 am

Netflix's acclaimed German series ‘Dark' returns for a second season and for an exclusive sneak peak at the show and the new season, Daily Sabah sat down with the creative minds behind the cult hit

A father commits suicide leaving only a letter, a schoolboy goes missing, police find a dead body of an unidentified child and yes, there is a cave where people can travel through time.

Netflix's much anticipated series "Dark" draws its essence from ordinary life, but there is nothing ordinary about the series. At first glance, "Dark," online streaming service Netflix's first German series first aired in 2017, is a small-town murder mystery starring dysfunctional families, troubled teens and individuals with shady history. But as the series goes on, the viewer finds a story line that spans more than a century, a 33 year-cycle with its own drama and mystery.

Dark opens with a quote from Albert Einstein: "The distinction between the past, present and future is only a stubbornly persistent illusion." Indeed, throughout the series we see people traveling through time intentionally but most unintentionally and we cannot help but wonder: "Can we change fate and beat time?" Apart from the crime and mystery that surrounds the town of Winden, the German series successfully manages to made the viewer question their own existence through the drama the characters of the show are going through.

The series became an international sensation after the first season but left the viewer with many questions. In the first season, we learn many things about the characters, their deeds, the role that they play, and an apocalypse is actually not far away. But as you hope to get a sense of what is going on in Winden, the mysteries deepen, and the viewer is left in shock after the finale of the first season.

Yet, there is no need to fret. Season two of "Dark" started streaming Friday on Netflix, and Daily Sabah had an exclusive interview with the creative force behind the mind-blowing series, writer Jantje Friese and director Baran Bo Odar, to shed a little light on the universe of "Dark." 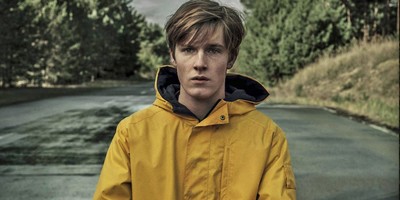 The idea for "Dark" was born long before the project started to air. It was an old project Friese and Odar worked on that also featured a child going missing and followed how people change over time. "There was no time travel in the story at first," said Friese. "It did not work out though. It was not a good script. We set it aside for a couple of years with other projects that we have worked on before. When Netflix wanted to create something with us, the old projects reemerged, we mixed them together and 'Dark' came into being."

In fact, "Dark" is a blend of all the things in life. What makes the series stand out from other sci-fi series streaming currently is its multi-genre structure that draws in viewers of various tastes.

"It starts as a horror-drama show but moves into more sci-fi-drama," said Odor. "However, the only genre that always sticks around is the drama. There was and always will be a character-driven conflict in the series. We just love the genre mix because not many people do it. Life is not only a thriller or a drama. It is a mix of everything."

Indeed, "Dark" has everything one could ask for from a series. It has a pinch of crime, a little bit of fate, a lot of mystery, supernatural elements and the town of Winden serves as a microcosm of the world. However, one of the major challenges of watching "Dark" is simply keeping track of who's who in a story that jumps across five timelines and four families and a couple of antagonists with many played by multiple actors of different ages.

While trying to keep track of the characters, it is also hard to write down the entire story line while focusing on the individual stories of each character. "It is a real mess," said Friese. "I still have no idea how I do it, but I usually start with the big picture and as I write each episode, I pull out the character stories from previous episodes and integrate them into the actual storyline. Everything usually comes together in the third draft."

As its name suggests, "Dark" is set in a gloomy atmosphere, increasing the tension that something very bad is going to happen in each scene. According to the creators, the gloominess is directly related to the German psyche, which has been molded by centuries of wars and desperation before getting back up on its feet. 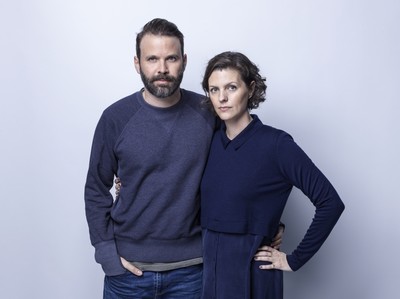 "There is something really dark in the German soul," said Friese. "I think it is all about our history and the world wars. We wanted to create an atmosphere that is basically how we see the world. The world is a grim place. Even if we want to stay positive and smile at each other, there are people who still do terrible things. That is why we created the dark atmosphere for the series."

Seemingly straight out of a tale by the Brothers Grimm, "Dark" satisfies the viewers', and apparently the director's, need for drama. When I asked Odor what the biggest challenge for him while shooting the series was, he said shooting the happy scenes has been the most challenging part.

"There was a scene, a happier scene compared to the rest of the series, in the sixth episode in season two and it was the hardest thing for me to shoot. As a director, I am the first audience of the show and all I can do is lead the actor and if he or she is a good actor, I can extract the emotion that I want to see from him or her. I give feedback to the actors all the time, but the happy scenes were the hardest for me to lead the actors," said Odor.

"We will definitely learn more about the antagonists, their ultimate agenda and how the world comes to the edge of destruction," said Odor, giving hope to the fans of the series. The acclaimed series also received the green light from Netflix for season three, which means we might learn more about the time travelers this season but sure the mystery that surrounds Winden is yet to continue.

The entire show is based on references about general relativity and theoretical physics; however, the creators have also hidden few things behind the lines as well. For instance, time travel is the center of the series "Dark," and it has been connected to all the major events that have ever happened in the town in the past century. However, the wormhole in the town only takes travelers to certain periods of time - 1921, 1954, 1987, 2019 and 2052 - which is divided in time cycles of 33 years. Basically, this idea of 33-year cycles comes from the lunar calendar where every 33 years the lunar-solar cycle is completed, bringing the lunar months back in sync with the solar seasons.

The name of the town, Winden, is also a play on words. There are couple of towns in Germany called Winden, but the one featured in the series is totally fictional. The writer Friese said the name Winden is from the word "winding," which refers to the cycle of events that takes place though different timelines in the series.