9 films in Turkish theaters this week 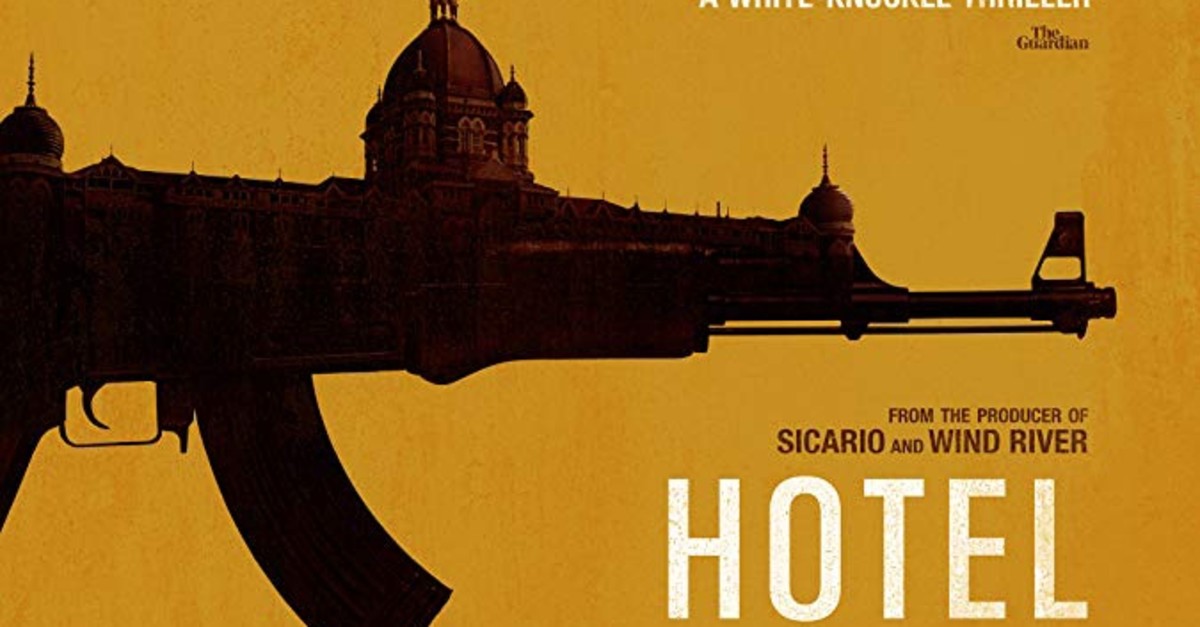 Starting with Nureyev's birth on a train in Siberia, the film touches the training years of the ballet and follows him seeking asylum at Le Bourget in Paris from the Soviet Union in 1961.

Premiered at 2018 Venice Film Festival, "Les Estivants" ("The Summer House") focuses on the story of a woman who comes to the summer house of her family and tries to manage her life.

Starring Danielle Guldin, Noemi Gonzalez, Bill Oberst, Dan Gregory, Sabrina Garcia and Ariana Galya, this horror story is about a doll who turns a woman's life into a nightmare.

The film is directed by Nathan Crooker, Kayden Phoenix and Ruben Rodriguez.

Directed by Justin Price, "The 13th Friday" features Lisa May, Melissa Vega, Victoria Valdez and Deanna Grace Congo. The horror film tells the story of a demonic creature haunting a group of friends.

Directed by Mehmet Gün, "Güller" ("Roses") tries to reveal how the Feb. 28 postmodern coup in Turkey was experienced through the eyes of 12-year-old Ali Osman.

Starring Tayfun Sav, Soydan Soydaş, Suavi Eren and Bilge Yalçınkaya, "Kalpten Gerdanlık" ("Heart Neckband") tells the story of a famous jewelry designer who murders people to make a neckband from human hearts. The designer has past relations with the victims.

Directed by Josh Cooley, the animation of the week "Toy Story 4" tells the adventures of Woody and his friends after a new toy named Forky joins them.