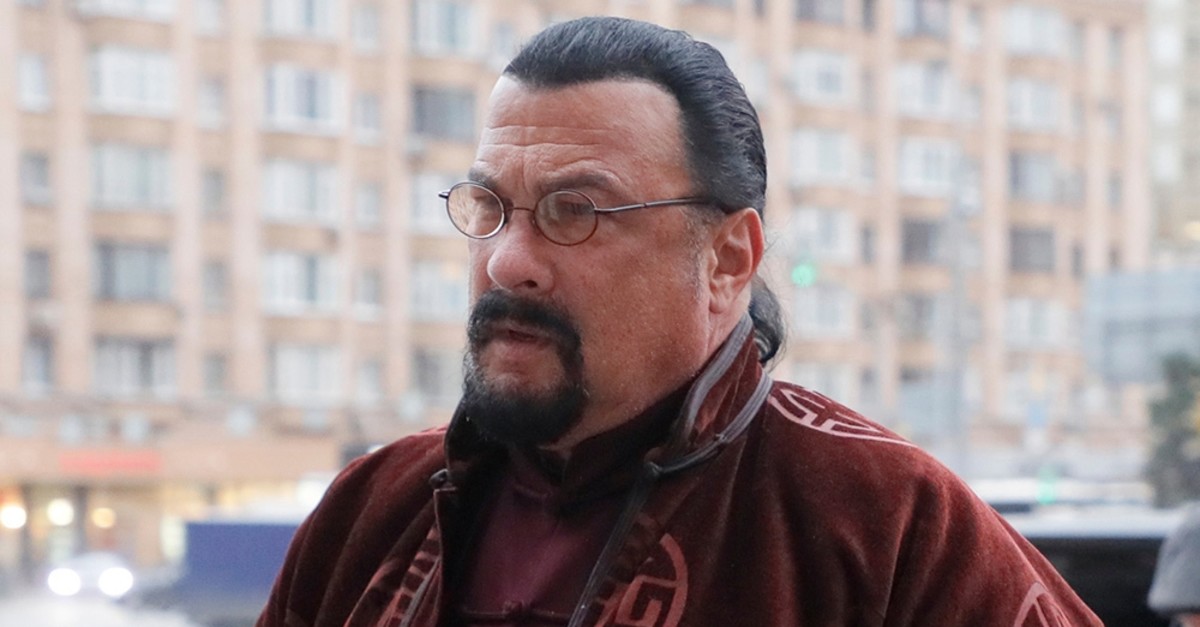 Renowned actor and goodwill ambassador Steven Seagal will come to Turkey tomorrow with the invitation of the Turkish American Business Association-American Chamber of Commerce in Turkey (TABA-AmCham) President Ali Osman Akat. Seagal will play in the film which tells the story of 3-year-old Aylan, who washed up on shore after the little boy's boat sank as they tried to go to Greece.

When the small Syrian child's body washed up on a beach in Turkey's Bodrum, his death shook the whole world. The story of Aylan has been adapted into many short movies before but this humanitarian shame will become a drama now.

"Baby Aylan," which will be produced by George Edde and directed by Ömer Sarıkaya, the director of "Islamophobia," will be shot in Bodrum. In the production, Steven Seagal will be accompanied by Ali Sabri Belaid, Wilma Elles, Mitat Aristo, Efraim Hanna, Talat Atilla, Mustafa Ayhan, Mike Mitchell, Hripisime Sargsyan, Adnan Koç and Aydan Çakır.

The film, whose main sponsor is TABA-AmCham, will be contributed by Bodrum Municipality, the Ministry of Culture and Tourism, the General Directorate of Cinema and Hotel Ambrosia.

Seagal said that he is so happy to be in Turkey. Sending a message to Akat about his visit, the famous actor said, "I am honored to be invited to Turkey by such important people and institutions. It is so exciting for me to be visiting Turkey for the first time."