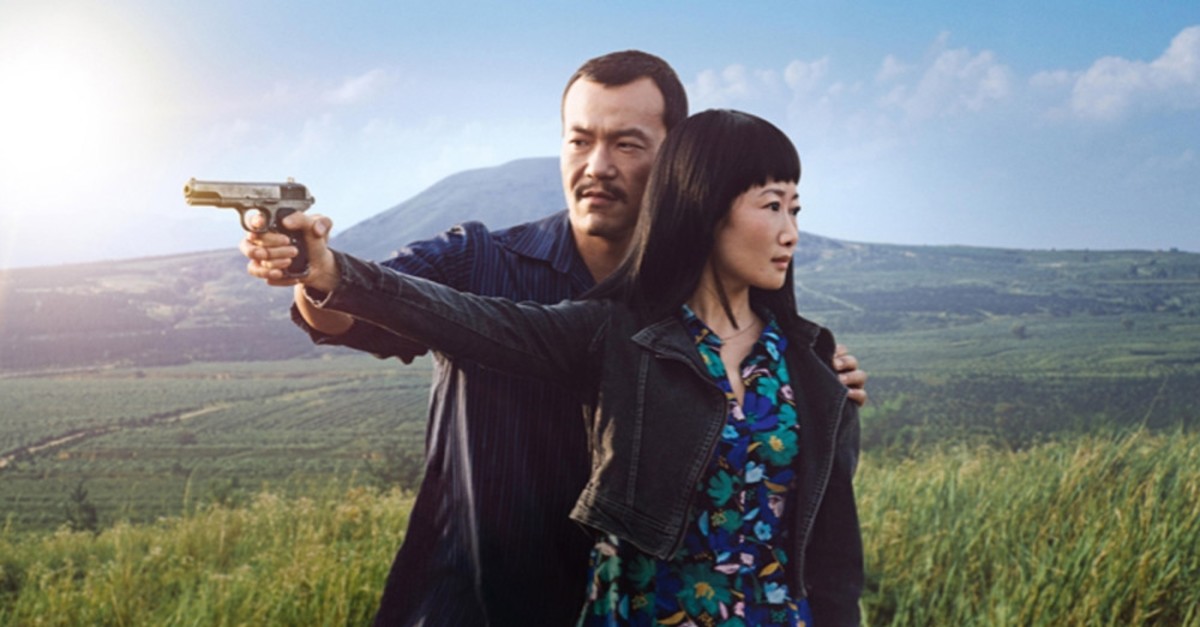 Following the events of "Avengers: Endgame," "Spider-Man: Far from Home" focuses on Peter Parker, who has to take on a mysterious task during a school trip. Directed by Jon Watss, the film is written by Chris Mckenna and Erik Sommers. In the production, happening at the Marvel cinematic universe, Tom Holland is in the role of Spider-Man.

Directed by Dome Karukoski, "Tolkien" is the life story of John Ronald Tolkien, who was the inspiration of films with various works like "Lord of The Rings" and "The Hobbit."

In the biographical movie, writer, poet and philologist Ronald Tolkien's childhood and youth period, his inamorata and World War I are reflected.

'Curse of the Witch's Doll'

Among the horror films of the week is "Curse of the Witch's Doll," written and directed by Lawer Fowler.

The film revolves around the interesting events that Adeline and her daughter Chole, who move to a village by going away from the chaos of World War II, experience after they find a doll in their new house.

The only Turkish horror movie of the week is "Efsunlu - Kabirden Gelen" ("Bewitched - The One from Underground"). The production is about the story of Kübra, who finds herself experiencing unexpected events while trying to help a girl named Burcu who is thought of as ill. The scenario belongs to Özgür Bakar, Alper Kıvılcım and Koray Yeltekin, while the production is directed by Uğur Kaplan. Sedef Şahin, Reyhan İlhan and Elif Kartal share the leading roles.

Written and directed by Hoon-jung Park, the South Korean production stars DA-mi Kim, Min-soo Jo, Woorim Jung and Go Min-Si in the leading roles. In the thriller and action movie, "Manyeo" ("The Witch"), high school student Ja yoon attends a prize competition to help her family, and events develop when she learns a dark mystery about her past.

Directed by Winston Azzopardi, "The Boat" is a film about the survival story of a solo sailor. The U.K. production thriller stars Joe Azzopardi as the sailor.