Film under the stars with 'A Midsummer's Night Cinema' 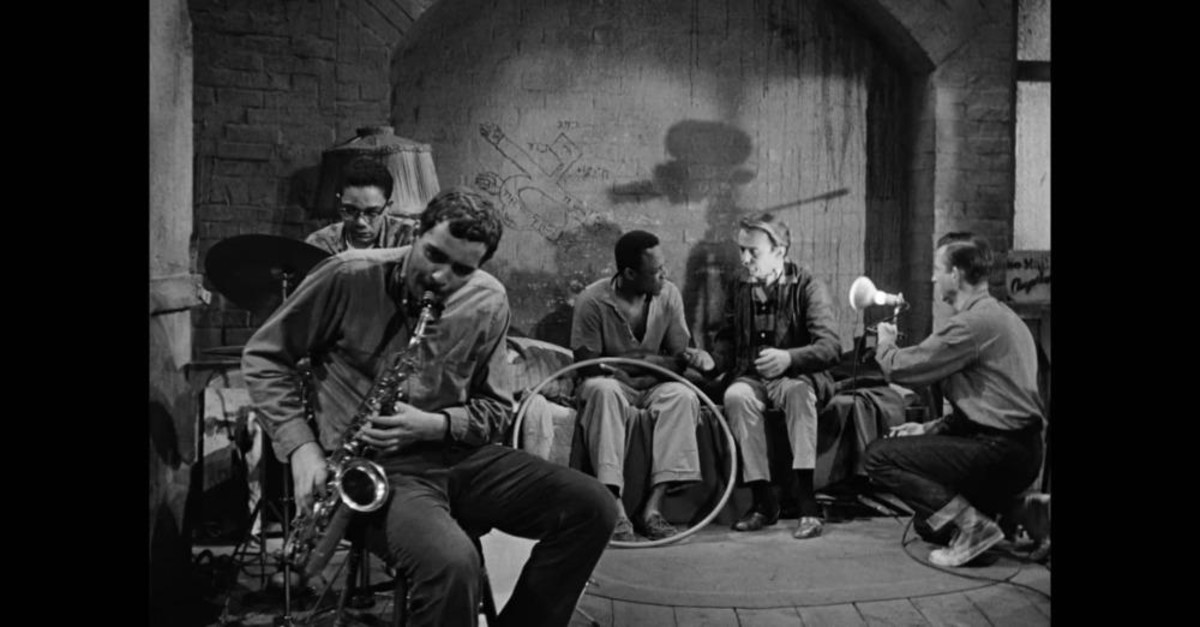 Kundura Cinema's long-awaited open-air film screenings entitled "A Midsummer's Night Cinema" will return this summer to Beykoz Kundura between July 11 and 14 for the third edition.

The magical experience of watching all-time classics with jazz soundtracks will transport audiences to places like Paris, Havana and New York.

The first season of the screenings at Kundura Cinema kicked off last November, taking audiences on a journey to all corners of the world with its film selection. The program of Kundura Cinema was brimming with special screenings, workshops and panel discussions all year long. Kundura Cinema ended the season last week with its June film program with a focus on dystopian cities, and now it moves onto a new route with "A Midsummer's Night Cinema," which will be held in the secret gem of Istanbul's Beykoz Kundura by the Bosporus, followed by DJ sets that will rock the audience for an unforgettable experience.

"A Midsummer's Night Cinema" opens with "No Maps On my Taps," directed by acclaimed director George T. Nierenberg in 1979. The story revolves around three black dancers who revive the popular '50s art of tap dance in the late '70s. The documentary reveals the story of tap dance intertwined with rhythm, soul and melody, which African Americans practiced as a way of survival, reflecting thr racial discrimination of the past of the U.S.

Martin Ritt's 1961 production, the black and white film "Paris Blues," follows two American jazz musicians questioning their dreams, future and present through love in Paris where they take refuge to escape the realities of their own country, America. The film's soundtrack was made by Duke Ellington, and trumpet legend Louis Armstrong's small part in the film will amaze the audience.

"All That Jazz," produced in 1979 and directed by Bob Fosse, tells the story of talented choreographer Joe Gideon, who is fond of beautiful women and parties, confronting his own mortality in the dizzying world of dance. Inspired by his own life story, director Bob Fosse's work becomes etched on the memory with surreal transitions, poetic language and of course wonderful choreography.

Directors Tono Errando, Javier Mariscal and Fernando Trueba come together for "Chico and Rita," produced in 2010. The film focuses on the sad and fairy tale-like story of young piano teacher Chico and talented singer Rita who fall in love through music. This animation film is not only a love story, but also a mesmerizing documentation of the Latin song tradition known as bolero.

Audiences are invited on a journey to the most popular period of jazz with nine short films produced in the '30s. Accompanied by music jazz legends, including Duke Ellington, Hoagy Carmichael, Louis Armstrong, Bessie Smith and Billie Holiday, we will witness how sociopolitical tensions in the U.S. led to musical revolutions.

Addressing an urban legend, namely the "connection" between music and substance abuse, Shirley Clarke's 1961 produced "The Connection" made a considerable impression at the time and was subjected to censorship. This film tells about the bond between musicians living in an apartment together through other "dark" connections within the context of New York life.