Documentary to highlight Turks' battle with racism in US 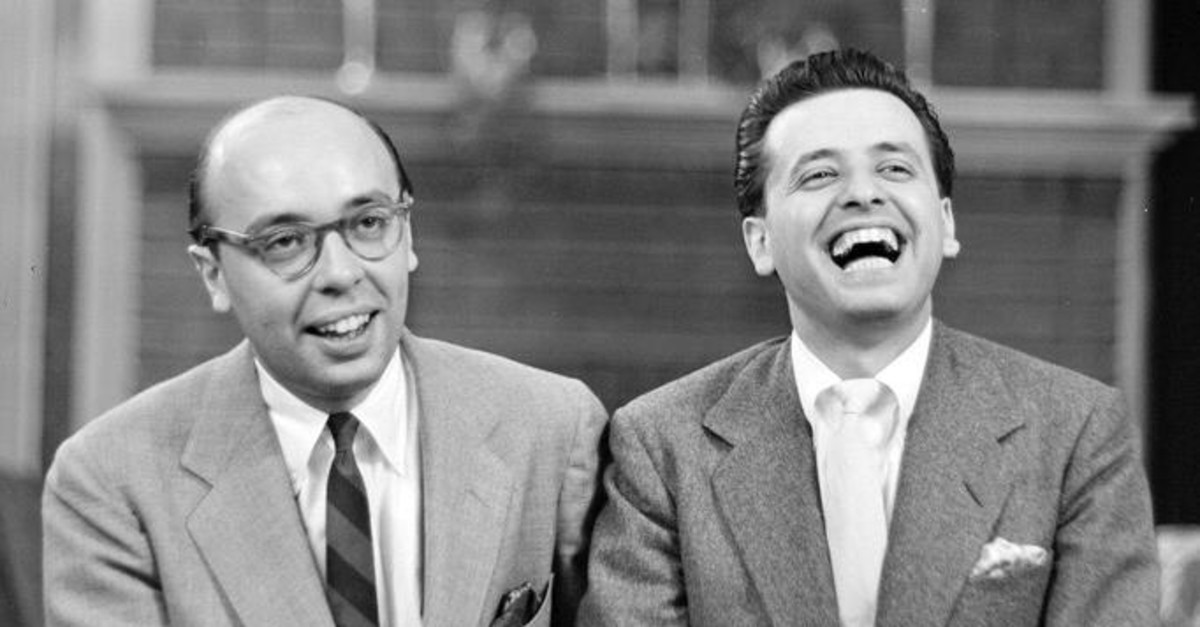 The battle against racism in the U.S. waged by two Turkish brothers who founded a major record label is set to become a feature-length documentary.

Ahmet Ertegün and his brother Nesuhi established Atlantic Records in 1947 and played a role in the growth of famous singers and bands including Ray Charles, Aretha Franklin, Miles Davis, the Rolling Stones and Led Zeppelin.

The documentary, entitled "Sultans of Jazz," will take viewers on a journey into the history of jazz music with a special focus on how the Ertegün brothers challenged racism in the U.S. by inviting African-American jazz performers to the Turkish Embassy in Washington, D.C. during the 1930s and 1940s, when racism was running high.

At a time when black people were not allowed to sit next to white people in various places, the Turkish Embassy broke down prejudices and opened its doors to these musicians.

The Ertegün brothers, along with their father Münir Ertegün, who was Turkey's then-ambassador to Washington, ignored the negative reactions from some U.S. politicians and continued to help black musicians.

"Sultans of Jazz" is scheduled to be completed by the fall and is expected to be screened at international film festivals. Filming will take place in Washington, D.C., New York, New Orleans and Istanbul.