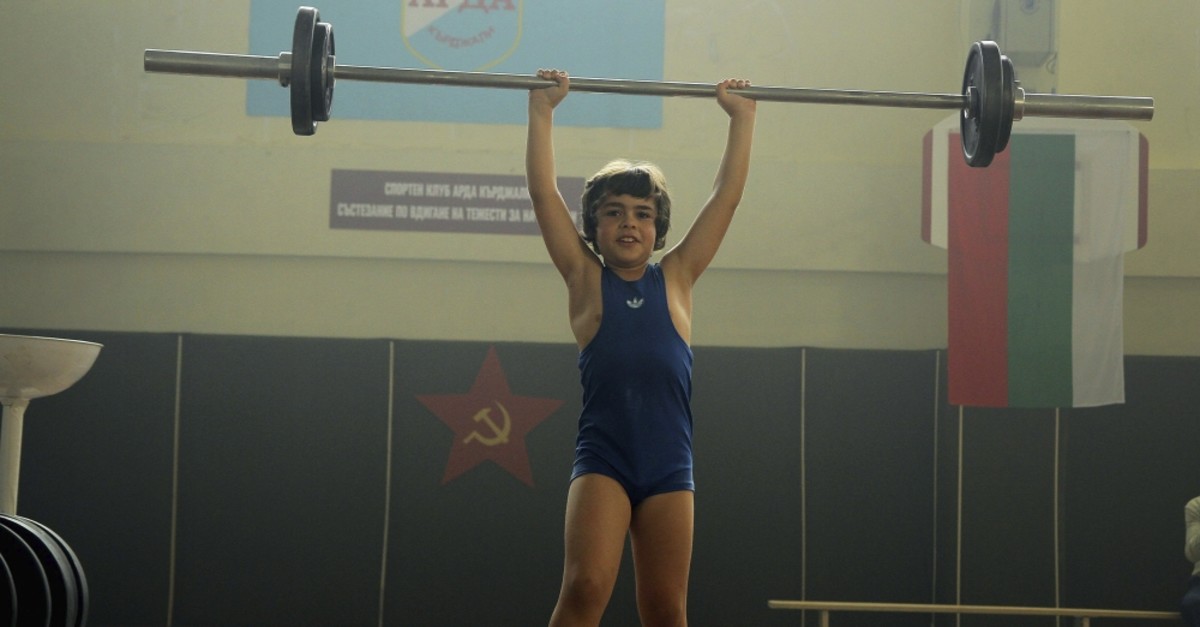 Süleymanoğlu was nicknamed "Kalemendo" by his friends thanks to his brave and smart character and small body structure in reference to the most popular cartoon character at the time before starting weight-lifting at the age of 10 in Bulgaria. He was given other nicknames as he broke records over the years, with the most unforgettable being "Pocket Hercules." The movie, directed by Özer Feyzioğlu and written by Barış Pirhasan, is named after this special nickname.

Naim was 1.18 meters tall and 22 kilograms when he was introduced to the sport of weight lifting at the age of 10. At the same time, he was the first and only athlete in the world to start weight lifting at this young age and to practice with all the weight available thanks to his superior ability. Given that the age of starting this heavy sport for children was at least 13, even when he started weight lifting, Süleymanoğlu shattered statistics, giving the first clues as to how he would achieve success and miracles in the future.

The highly talented actor Hayat Van Eck plays Naim Süleymanoğlu, one of the most important athletes of Turkish sports, while the earlier period of his weight-lifting career is portrayed by Batuhan Davutoğlu and Deniz Ali Cankorur respectively. Amusing footage from their workouts has been released. The film, which is still being shot, is coming soon to theaters.