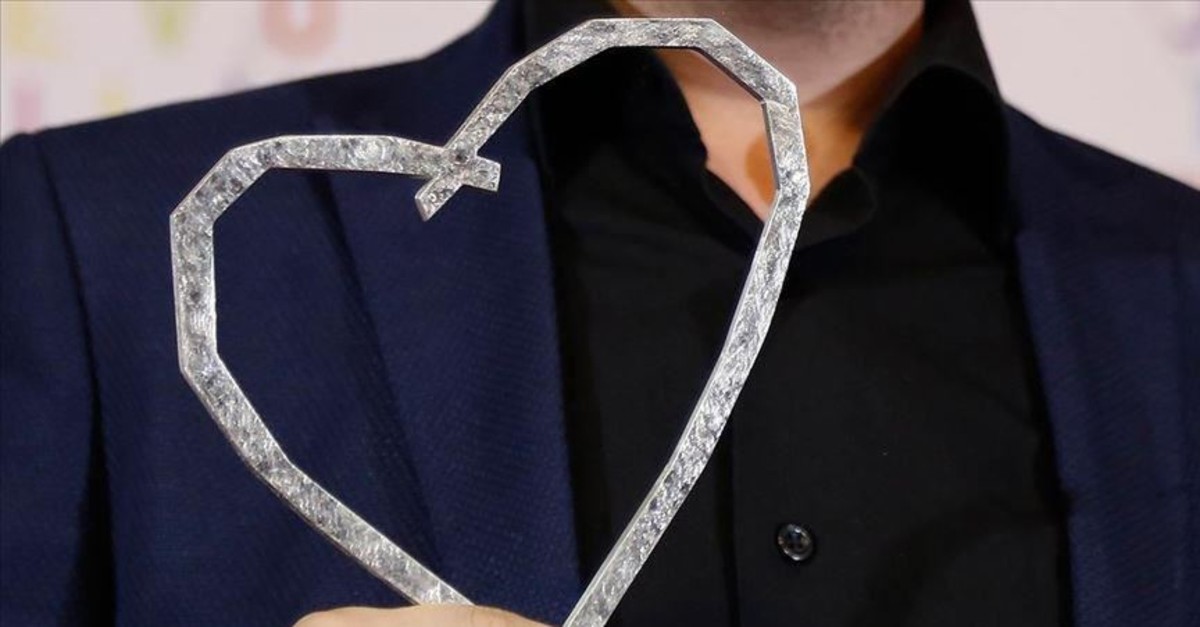 Bosnia-Herzegovina will host 53 films in four categories at the 25th Sarajevo Film Festival (SFF) this year.

The SFF was initiated to make the capital Sarajevo the culture and art destination once again, which of late has remained imbued with the bloody memories of the Bosnian War.

The festival will be held on Aug. 16-23, where 14 short films, nine feature films, 16 documentaries, as well as 14 student films, will compete for the special award entitled the Heart of Sarajevo. The films vying for the award are from Turkey, Albania, Armenia, Austria, Azerbaijan, Bulgaria, Croatia, Greece, Georgia, Hungary, Kosovo, North Macedonia, Malta, Moldova, Montenegro, Romania, Serbia, Slovenia and Bosnia-Herzegovina.

Also during the festival, the historic National Theater in Sarajevo will screen the world premiere of 23 films this year, stated the organizing committee. The Sarajevo Film Festival was launched in 1995, as an act of defiance towards the end of the 43-month siege of Sarajevo by Bosnian Serb forces and is now one of the most important cultural events in Europe, attracting thousands of people every year.