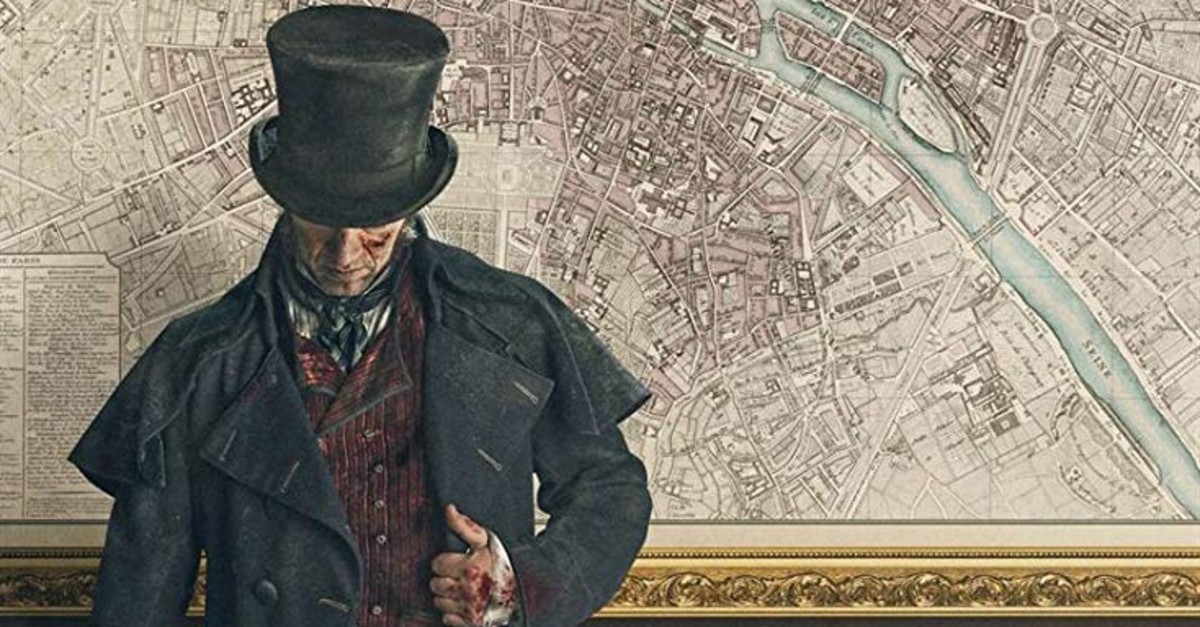 'The Emperor of Paris'

Co-starring Vincent Cassel and Olga Kurylenko, "The Emperor of Paris" is for thriller seekers. After escaping from one of the biggest prisons in the world in the time of Napoleon and finding fame in Paris, the hero agrees to fight criminal gangs for the police in exchange for release. Directed by Jean-François Richet, the film exposes the chain of events developed after the release.

Directed by John Stalberg, "Crypto" features Kurt Russell, Luke Hemsworth, Alexis Bledel, Cat Alter, Annale, Marsha Dietlein, Gabe Fazio, Rockie Frigerio and Jeremie Harris. Co-written by Carlyle Eubank and David Frigerio, the film is sure to attract thriller addicts. Focusing on a super-complicated and large-scale corruption case, the film's plot can be summarized as follows: "Martin is an agent who is charged with investigating a web of corruption. Just after arriving in New York City, his hometown where his father Martin Sr. and his brother Caleb live, he starts to decipher a web of conspiracy and finds himself in the middle of the dangerous gangland of New York."

Starring Oscar winner Julianne Moore, "Gloria Bell" tells the story of a free-spirited woman. Directed by Sebastian Lelio, Julianne Moore is accompanied by John Turturro, Caren Pistorius, Michael Cera, Brad Garrett and Rita Wilson. While spending her days in an ordinary office, the woman hits the dance floor to relieve the stress of the day at night. On one of those nights, she meets a man named Arnold and the story begins.

Directed by Andrew Jones, "D-Day Assassins" tells about the chains of events experienced by a group of American soldiers who parachute into Normandy for a deadly mission. Presenting Dennis Farrin, Lee Bane, Derek Nelson, Aaron Jeffcoate, Mark Homer, Ciaron Davies and Patrick O'Donnell in the leading roles, the action-thriller was written by Andrew Jones.

Directed by Babis Makridis, the drama stars Yannis Drakopoulos, Georgina Chryskioti, Evdoxia Androulidaki and Evi Saoulidou. Awarded at the 36th Torino Film Festival, "Pity" portrays a lawyer who does his best to feel unhappy and be surrounded by pity.

Re-shot by American actor, director and scenarist Jon Favreau, "The Lion King" re-presents the story of Simba, the future king who follows in the footsteps of his father, King Mufasa.

Co-written and co-directed by Çağatay Düz and Ege Demirbüken, "Şahıs 46" ("Person 46") tells the story of a group of young people who ask for help from the owner of a nearby house when their car breaks down in the middle of nowhere. Featuring Hüseyin Ezgi Taşkın, Melis Tamtaş, Ramazan Mert Durak, Melisa Akpolat, Ata Cücen and Irmak Lüleci, the film starts when the three friends set off for a youth festival.

Directed by Mehmet Sağlam, the horror film of the week "Ecinni: Tılsımlı Mezar" ("Jinni: The Charmed Grave") tells the story of a group of friends who go to the village where the film "Jinni" was shot and want to open the grave of an Armenian nun who was buried there 400 years ago.