Why 'Gone With the Wind' eclipses both 'Avengers' and 'Avatar' 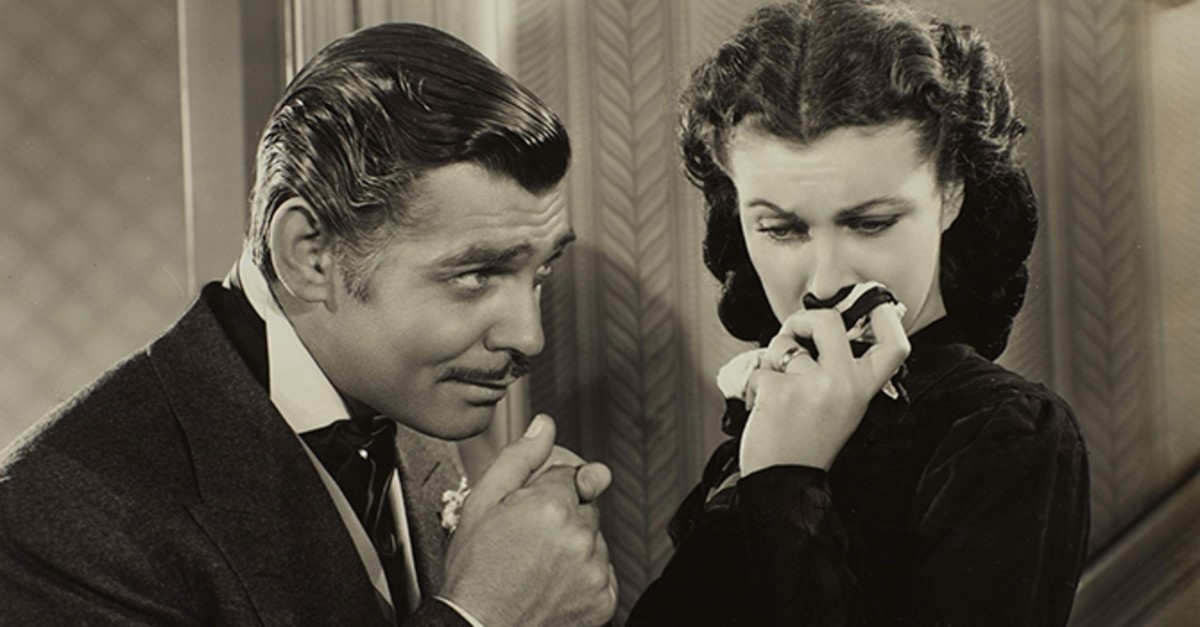 Even as Disney confirmed Sunday that "Avengers: Endgame" had become the top-grossing movie ever, film historians noted that "Gone With the Wind" still has a strong case for being the most successful film of all time.

The $402 million taken in by "Gone with the Wind" after its 1939 release places it in a paltry 285th position in raw dollar terms. But that ignores the huge role of price inflation over time.

The epic historic romance, set during and after the U.S. Civil War, sold the enormous 215 million tickets in the United States, far and away the record in that category, according to the Internet Movie Database. It's box office was boosted by seven national releases between 1939 and 1974.

"Gone with the Wind" would have sold $1.958 billion worth of tickets today in the U.S. market alone, based on what the National Association of Theatre Owners says was an average U.S. ticket price in 2018 of $9.11.

Worldwide, and with inflation taken into account, the film would have taken in a stunning $3.44 billion, the Guinness Book of World Records has estimated.

That compares to $2.79 billion for "Avengers: Endgame," which this weekend just squeaked past the "Avatar" total of $2.78 billion. Consider also that the U.S. population in 1939 was a mere 130 million, roughly 200 million less than today.

A recasting of history

For some, however, the success of the epic film, it runs three hours and 58 minutes, is troubling.

With a story line based on the novel by Margaret Mitchell, some historians see it as one of the most ambitious and successful examples of Southern revisionism.

Immediately after the Civil War (1861-1865), there was a broad push in the U.S. South to cast the formerly slave-holding region in a softer light.

Those purveying the so-called "Lost Cause" ideology insisted that the Southern states had fought not to preserve slavery, but because the North was infringing on their political independence.

Yet in their declarations of secession from the Union, the Southern states were clear about their primary motive: the Northern states' refusal to extradite escaped slaves and their "increasing hostility... to the institution of slavery," as South Carolina's declaration stated.

"Slavery is not even a critical issue in the movie," said Kathryn Stockett, author of "The Help," about black maids in the South in the early 1960s.

"You have these African-Americans that are working for these white families, and it's as if it's just their job... something they chose to do," Stockett says in the documentary "Old South, New South." For Randy Sparks, a Tulane University history professor, "Gone With the Wind" exemplifies the way Southerners were able to impose their version of events. "There aren't many cases in history," Sparks said, "where the losers write the history."

It was thanks to "Gone With the Wind" that in 1940 Hattie McDaniel, who plays Scarlett O'Hara's faithful slave "Mammy," won the first Oscar awarded to a black actress. But racial segregation was still deeply rooted in Hollywood, as in many parts of American society, and on Oscar night McDaniel had to sit at a small table in the rear of the famed Cocoanut Grove nightclub in the Ambassador Hotel, far from the film's big stars, Vivian Leigh and Clark Gable. Producer David O. Selznick had to intervene personally to secure her a room in the Ambassador, which refused to admit black customers until 1959.