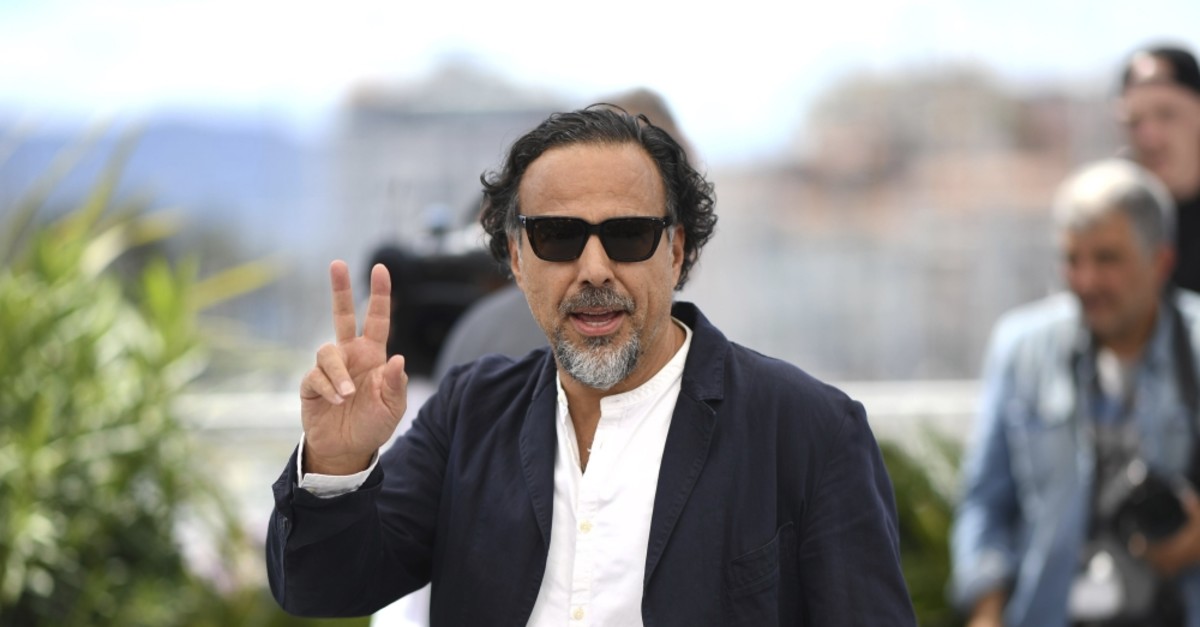 Alejandro Gonzalez Inarritu (above) and Pawel Pawlikowski will be honored with the Heart of Sarajevo award for outstanding contributions to the art of film.
by Jul 27, 2019 12:40 am

Some of the world's top film makers, including two-time Oscar-winning director Alejandro Gonzalez Inarritu, will show their movies and hold master classes honoring the 25th Sarajevo film festival in August, the festival director said on Friday.

The Sarajevo festival was founded by a group of enthusiasts in 1995 as an act of defiance against the 43-month siege of Sarajevo by Bosnian Serb forces. It's the largest film competition and industry platform in a region stretching from Vienna to Istanbul.

It will celebrate its anniversary this year by bringing the elites of cinema to share their experiences with young professionals, thus fulfilling its mission to connect the region's industry that from across the world.

"Since we have launched the festival, our key goal was to become a strong platform at which we would discover, support and promote talents from the region, providing them with the best networking possible," Mirsad Purivatra, the festival director, told Reuters in an interview.

The festival's competition will evaluate 53 films in four different sections from Aug. 16-23. The jury will be chaired by Swedish director and screenwriter Ruben Ostlund, whose film "The Square" won Palme d'Or at the Cannes Film Festival in 2017.

Israeli director Nadav Lapid, whose film "Synonyms" won the 2019 Berlin Film Festival's Golden Bear, will be a member of the jury in the student film competition and will also give a master class to young film authors.

"We are a small festival with a small number of carefully chosen guests," said Izeta Gradjevic, the festival's creative director. "The celebrities are invited here to share their stories with young talents, turning the festival into a large laboratory."

Two acclaimed directors — Inarritu and Polish director Pawel Pawlikowski will be honored with the Heart of Sarajevo award for outstanding contributions to the art of film. Inarritu won best director Oscars in 2014 and 2015 for "Birdman" and "The Revenant" respectively and in May headed the jury at the Cannes festival, where he won the best director award in 2006 for "Babel". He will also hold a master class.

Pawlikovski, whose film "Ida" won Oscar for best foreign film in 2015 and who received the best director award for "Cold War" at the 2018 Cannes festival, will be a guest for the third time.

"We have always wanted the Sarajevo film festival to be a human-sized festival, all-hospitality festival where nobody is unreachable, and where famous authors can talk to the audience," said Purivatra.