Polanski, 'The Laundromat' and 'Joker' vie for top prize at Venice film festival 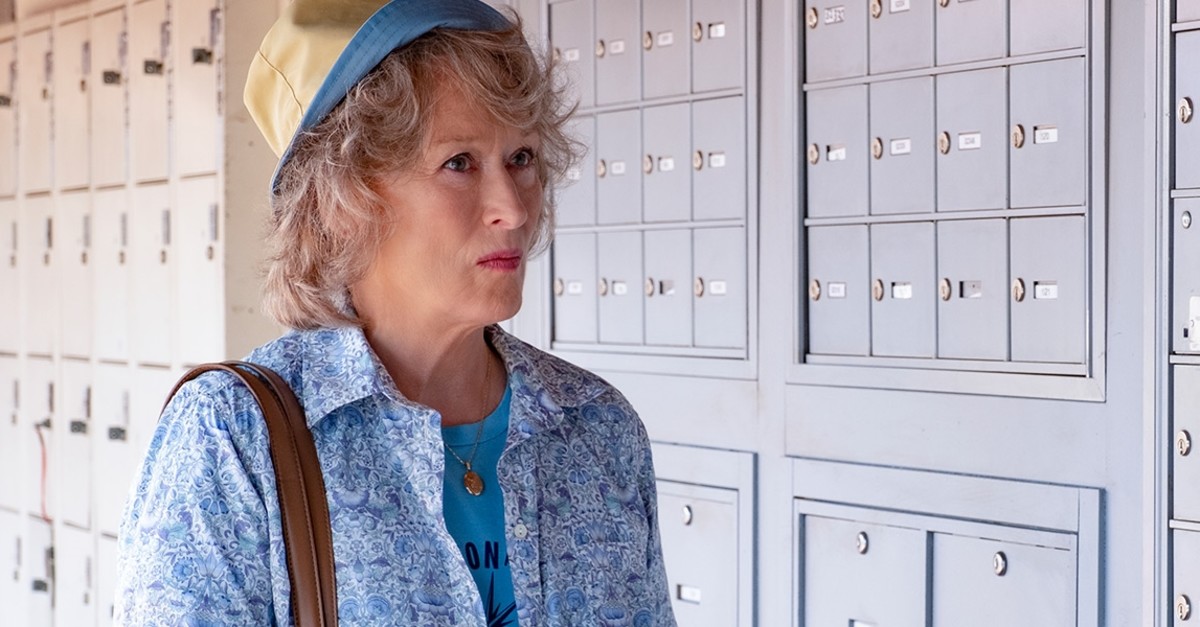 Other titles competing for the Golden Lion include "Marriage Story," starring Scarlett Johansson and Adam Driver as a couple in crisis; "Wasp Network", a spy thriller with Penelope Cruz; and the French-Japanese co-production "The Truth" with Catherine Deneuve and Juliette Binoche.

The Venice movie marathon, which will run from Aug. 28 to Sept. 7, officially kicks off the awards season as Oscar hopefuls start their campaign - last year's line-up included "Roma," "The Favourite" and "A Star is Born," which all went on to win Academy Awards.

Polanski's inclusion in the line-up is likely to be a talking point after his expulsion from the Academy of Motion Picture Arts and Sciences in 2018 for violating a code of conduct adopted following hundreds of accusations of sexual harassment or assault in the entertainment industry.

Outside the 21-strong main competition, Kristen Stewart will play the actress Jean Seberg in "Seberg," a political thriller distributed by Amazon Studios.