9 movies out this week 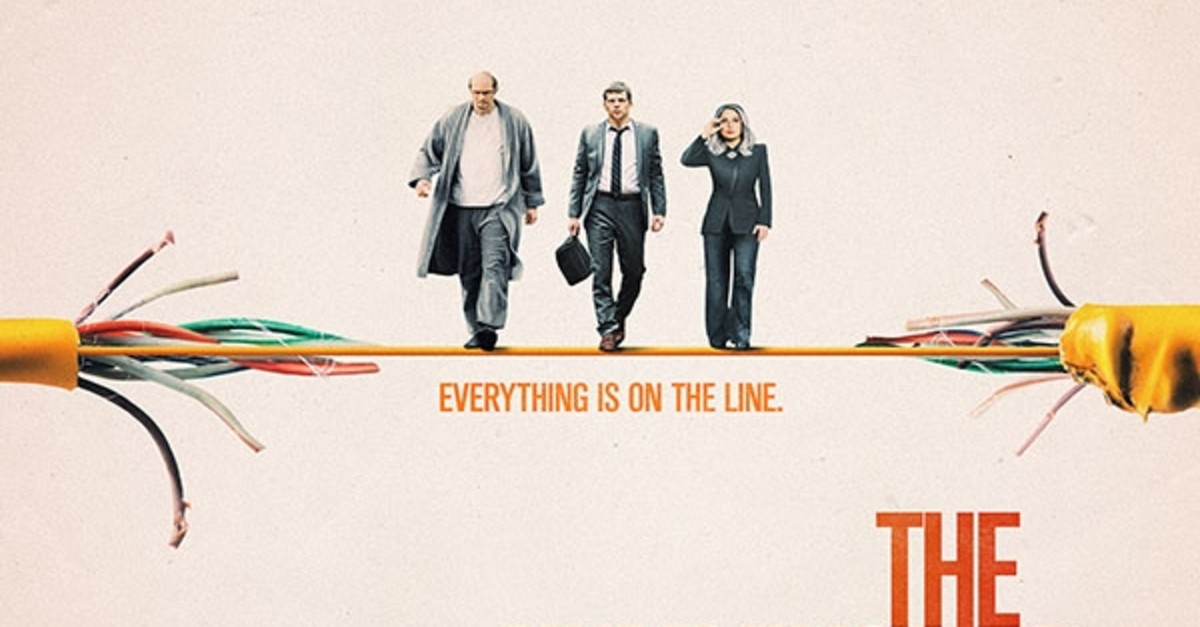 Written and directed by Kim Nguyen, the movie is about two New Yorker cousins trying to become billionaires by benefiting from a high-frequency trade that can take over all banking systems, mainly the stock exchange, bitcoin and cryptocurrencies.

The thriller, written by Jeremie Guez, follows a man who works in nightclubs to look after his eight-year-old daughter and how he suddenly finds himself mixed up in events that threaten his daughter's life.

The horror-drama is set in an isolated town in Sweden during summer solstice celebrations, bringing to the screen the story of a young couple that soon evolves into a complicated series of events.

Directed by Iciar Bollain, "Yuli," a biographical musical production, is about the life of famous Cuban dancer Carlos Acosta and the story of an unwilling child becoming a dancer.

'Curse of the Scarecrow'

Directed by Louisa Warren, the horror movie "The Curse of the Scarecrow," starring Kate Lister, Louisa Warren and Cassandra French, focuses on the story of a teenager who wants to unveil her parents' and brother's suicide.

Battal Karslıoğlu's domestic horror movie "Cin: Aşk Büyüsü" ("Gin: A Love spell") is about a love spell cast by a man to win the heart of his girlfriend, which ends with devastating results.

James Snider's animation "Feather Friends" describes the adventures of the fledgling Mooky and Kooky, admitted to the trendy feather club of the town.

Another animation of the week is the U.S. and Indonesian coproduction "Little Hero," directed by Jason J. Lewis. The film is about a young boy's quest to save his father from an ancient monster.