Four of top 10 movies for July made in Turkey 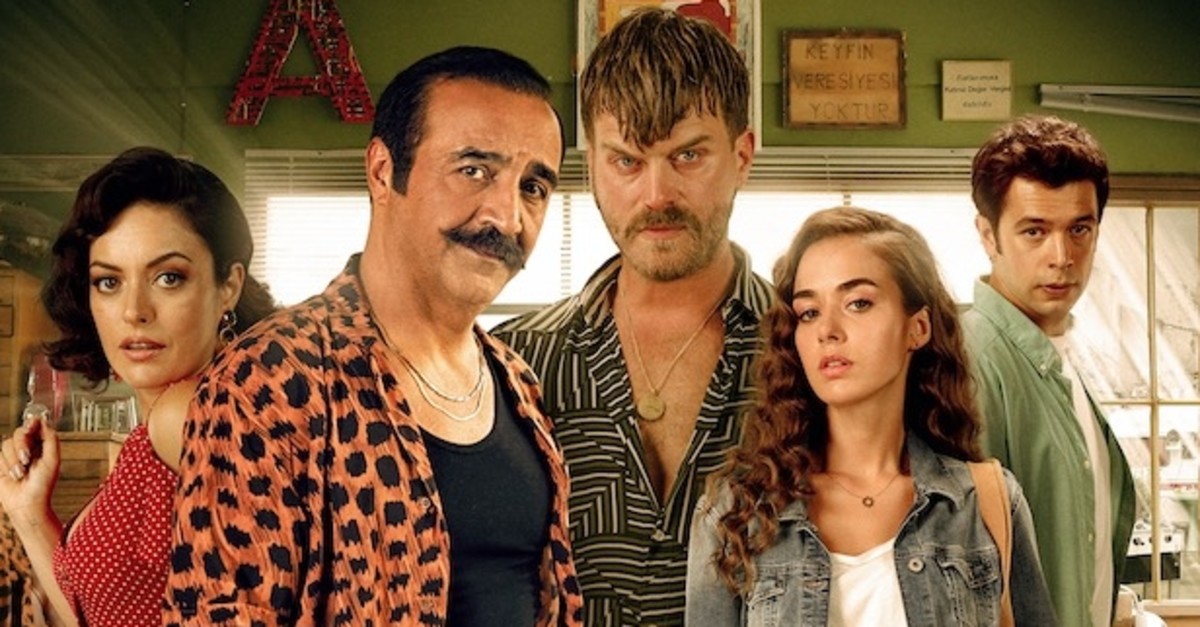 Four of the top-grossing movies in Turkey through this July were all Turkish made - including the number one film - according to a website that tracks ticket sales at theaters.

Written and directed by Yılmaz Erdoğan, the film earned over TL 54.8 million.

The Walt Disney/Marvel blockbuster "The Avengers: Endgame" came in second place with around 2.5 million tickets and earnings of TL 44.8 million.

Released in April, the superhero film has shattered records, earning around $2.79 billion at the box office worldwide.

The top animated movie through July was DreamWorks' "How to Train Your Dragon: The Hidden World," directed by Oscar-winning Dean DeBlois, which sold approximately 700,000 tickets.