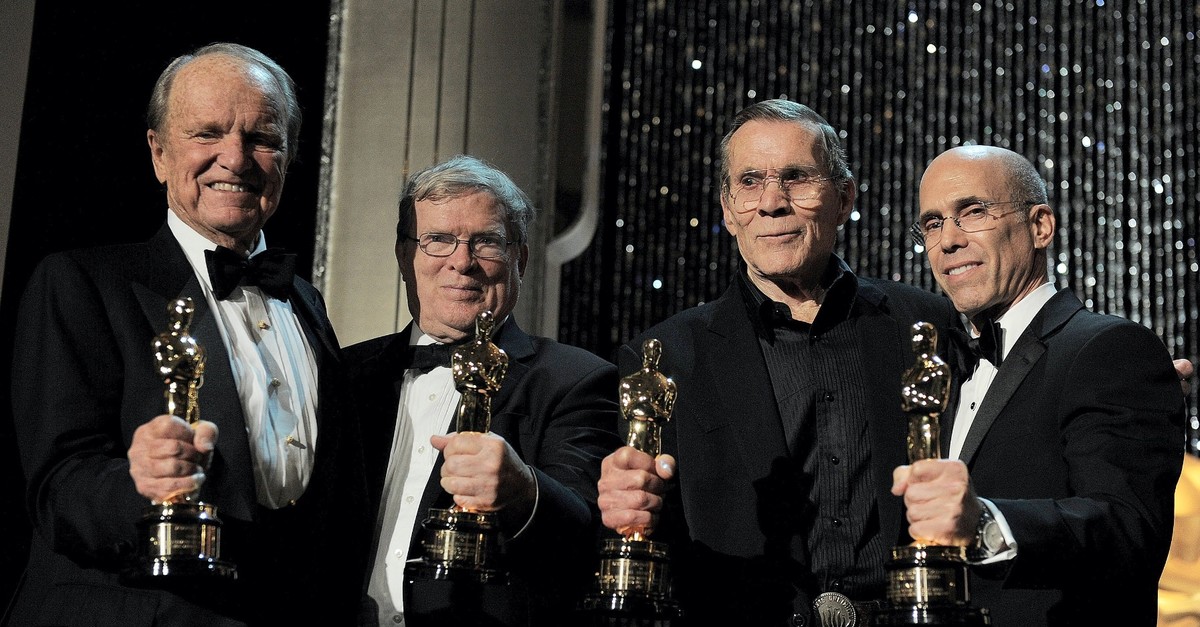 Oscar-winning documentary maker Donn Alan Pennebaker has died at the age of 94. Pennebaker, who received an honorary Academy Award in 2013, died Thursday of natural causes at his home in Long Island, his son, Frazer Pennebaker said in an email.

Pennebaker was a leader among a generation of filmmakers in the 1960s who took advantage of such innovations as handheld cameras and adopted an intimate, spontaneous style known as cinéma vérité. As an assistant to pioneer Robert Drew, Pennebaker helped invent the modern political documentary, "Primary," a revelatory account of John F. Kennedy's 1960 victory in Wisconsin over fellow Democratic presidential candidate Hubert Humphrey. He on went to make or assist on dozens of films.

Widely admired and emulated, Pennebaker was blessed with patience, sympathy, curiosity, the journalist's art of setting his subjects at ease, the novelist's knack for finding the revealing detail and the photographer's eye for compelling faces and images. Pennebaker became a top filmmaker in his own right with the 1967 release "Don't Look Back," among the first rock documentaries to receive serious critical attention. It follows Bob Dylan on a 1965 tour of England, featuring Joan Baez, Donovan, Allen Ginsberg and others. Subjects of his films included Bob Dylan, Jimi Hendrix, the Kennedys and Jane Fonda. Pennebaker was a longtime resident of Sag Harbor, an oceanside community on the eastern end of Long Island.