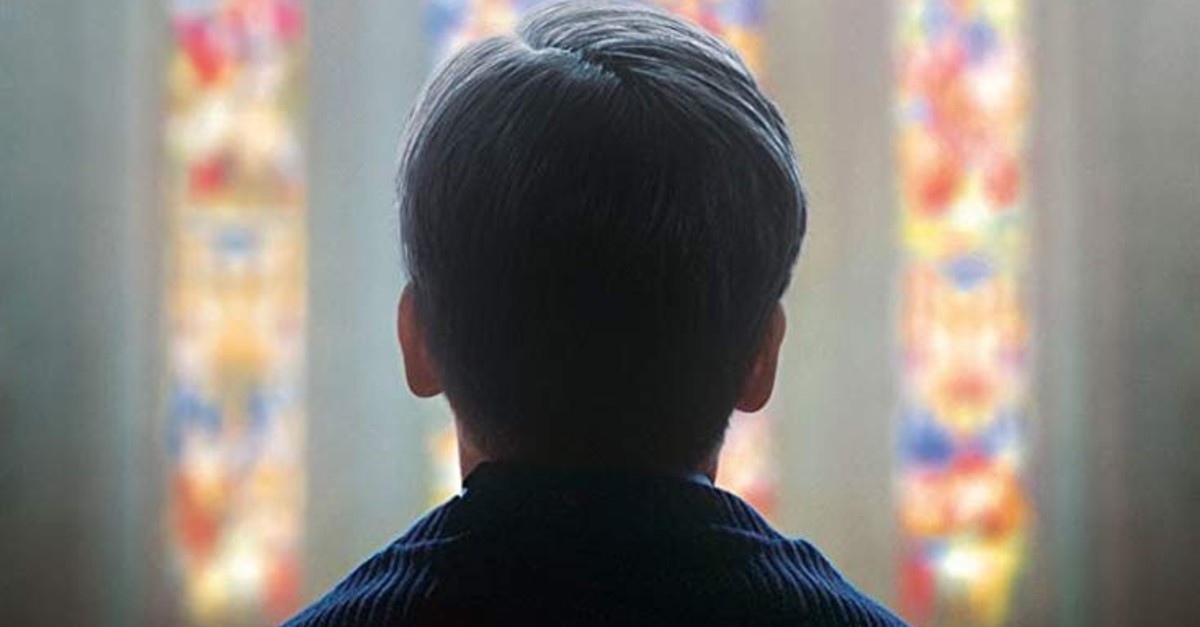 'BY THE GRACE OF GOD'

Jason Statham and Dwayne Johnson return to play their characters in "Fast and Furious Presents: Hobbs and Shaw," in which diplomatic security agents Luke Hobbs and Deckard form an alliance against the antagonist Brixton of the movie.

The movie, in which the British actor Idris Elba stars as Brixton, is directed by David Leitch. Written by Chris Morgan, Jonathan Sela is the cinematographer for the movie.

Directed by Cüneyt İnay, Ufuk Özkan and Bülent Çolak star in "Geniş Aile Komşu Kızı" ("Extended Family Neighbor's Daughter"). The Özkan and Çolak duo are accompanied by Rojda Demirer, Emre Altuğ, Mine Teber, Tolga Canbeyli and Tuğçe Karabayır. The movie is about how two guys, who are trying to get their lives together by opening a car wash shop, meet a girl.

Directed by Ebru Delibaş, "Jinna: Karabasan" ("Jinna: Nightmare") stars Sena Özcan, Vedat Delibaş, Kenan Balık and Batuhan Zeybek. It is about the story of a young journalist who starts researching at a former mental hospital in Cappadocia.

'LUIS AND THE ALIENS'

Directed by Christoph Lauenstein and Wolfgang Lauenstein, the animation "Luis and the Aliens" is about young Luis, who does not have many friends at school who befriends with three aliens by helping them return home.