6 movies to watch during bayram 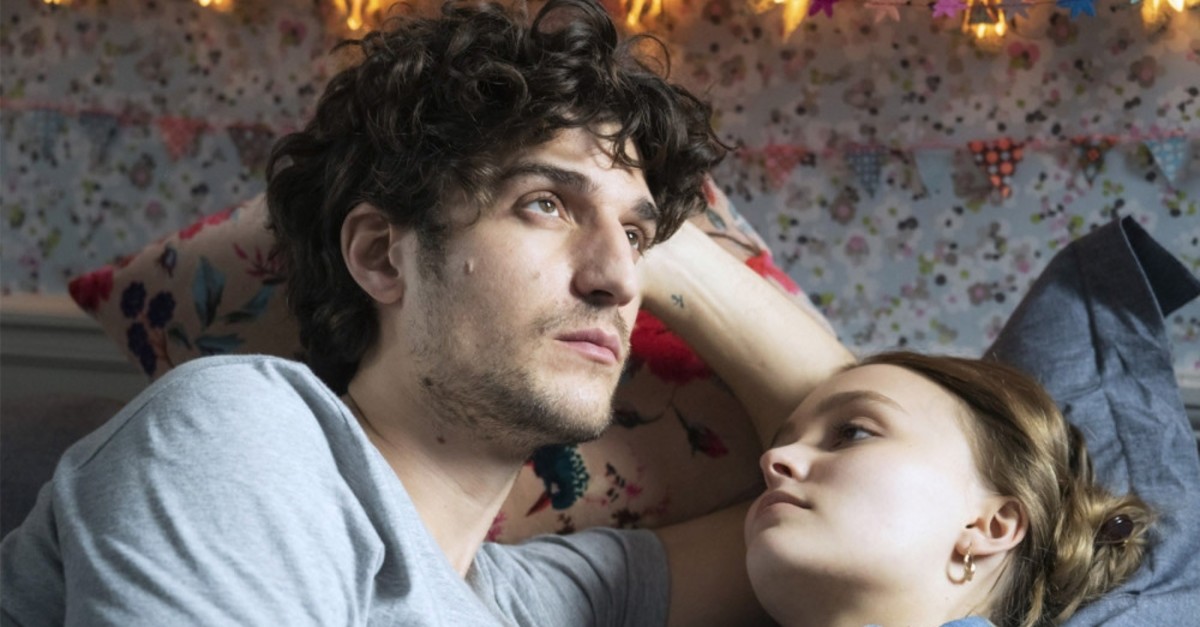 Directed and acted by one of the famous faces of French movies, Louis Garrel's "A Faithful Man" also stars Laetitia Casta, one of the popular names of the '90s, and Lily-Rose Depp.

The movie written by Garrel together with Jean-Claude Carriere focuses on the relationship of a married couple.

Finnish director Timo Vuorensola's science fiction, a mixture of action and comedy, "Iron Sky: The Coming Race" will meet with the audience.

In the sequel to "Iron Sky," where Nazis try to take over the world, the world has become uninhabitable due to nuclear war. The remaining people live at the Nazis' base on the moon. However, as the living conditions for those living here start deteriorating, it becomes necessary to travel to a secret city in the center of the world. As they do, they will encounter a race of reptiles and their dinosaur army under the leadership of Vril.

According to a story written by two directors and believed to be a myth, a group of journalists are drawn into an investigation that is believed to be dangerous and ominous, led by an evil group. This research reveals some hidden evil forces.

Directed by Alper Mestçi, "Siccin 6" is the Turkish horror movie of the week and is about the story of a man and his daughter finding themselves among strange events.

'Dora and the Lost City of Gold'

Starring Isabela Moner "Dora and the Lost City of Gold" tells the story of Dora's quest to save her family. Dora has been embarking on adventures since her childhood.

Directed by Mustafa Kotan, "Konuşan Hayvanlar" ("Talking Animals") describes how a young man who grew up in an animal park where his family worked and could hear animals speak. He tries to protect the animals from the ambitious owner of the park.