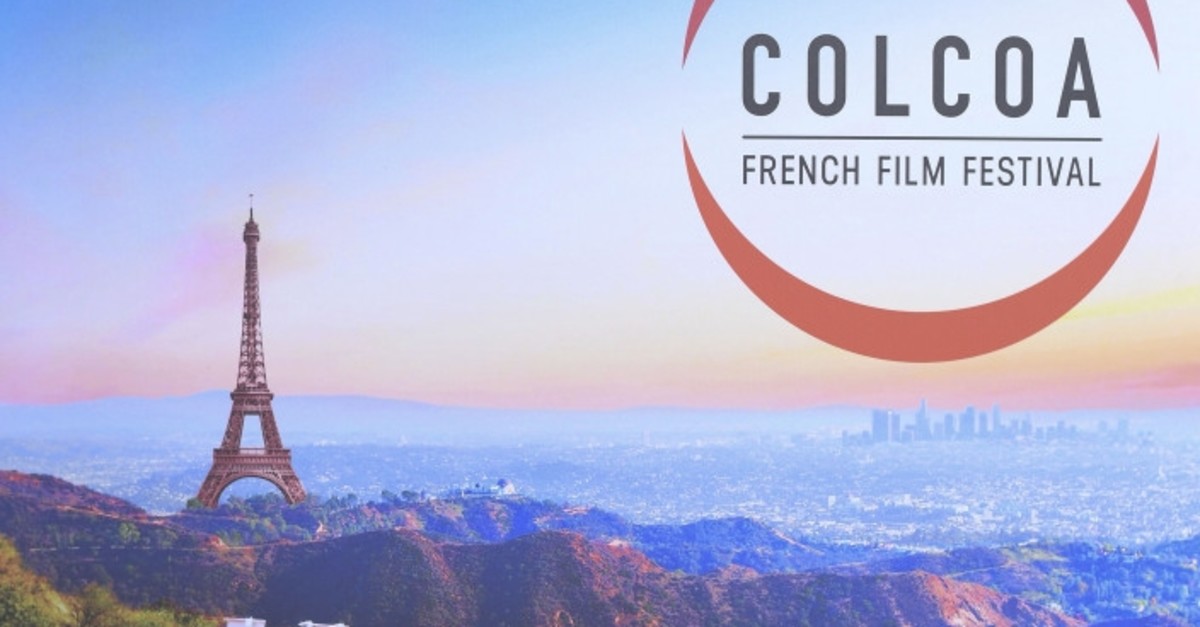 Hollywood's French film festival will showcase movies from streaming giants Amazon and Netflix next month in a bid to boost Gallic cinema in the United States.

The 23rd COLCOA — the world's largest festival dedicated to French film will open with "Les Miserables," a debut feature that was bought by Amazon after it won the Jury Prize at Cannes this summer.

It is the first time an Amazon film will appear at COLCOA, which will also screen "I Lost My Body," an awards-tipped animation about a severed hand bought by Netflix after Cannes. The volatile relationship between streaming platforms and film festivals has sparked fierce debate in recent years, particularly in France, where Cannes has barred Netflix films in the name of protecting embattled movie theaters. But festival director Francois Truffart told Agence France-Presse (AFP) that COLCOA was happy to work with the online platforms if it helps bring French films to a wider American audience.

"For French cinema we are a very specific market, and theatrical releases (in the US) is really something small," he said. "Five, six years ago you could have a film that could make $5 or $6 million in the theater, which for a foreign film is big.

"But today if you do $1 million it's a good result. So it's becoming really, really difficult."

Truffart said he would still prefer to see the films get theatrical releases before appearing online.

Both Amazon and Netflix in recent years have given some films

particularly awards contenders such as "Roma" and "The Irishman" limited runs on big screens before streaming begins.

"Les Miserables" and "I Lost My Body" will both appear in select US theaters before being uploaded to Amazon Prime and Netflix.

"We don't have the same issue because we're not in France," said Truffart. "The worst-case scenario is to not have any more foreign films in theaters in the U.S. We really need to partner with all actors who do their best for that."

Also on show will be terrorist drama "Young Ahmed," which scooped the Best Director Award at Cannes for the Dardenne brothers, and "Adults in the Room," a political thriller from Oscar-winner Costa-Gavras based on former Greek finance minister Yanis Varoufakis's book on the eurozone crisis.