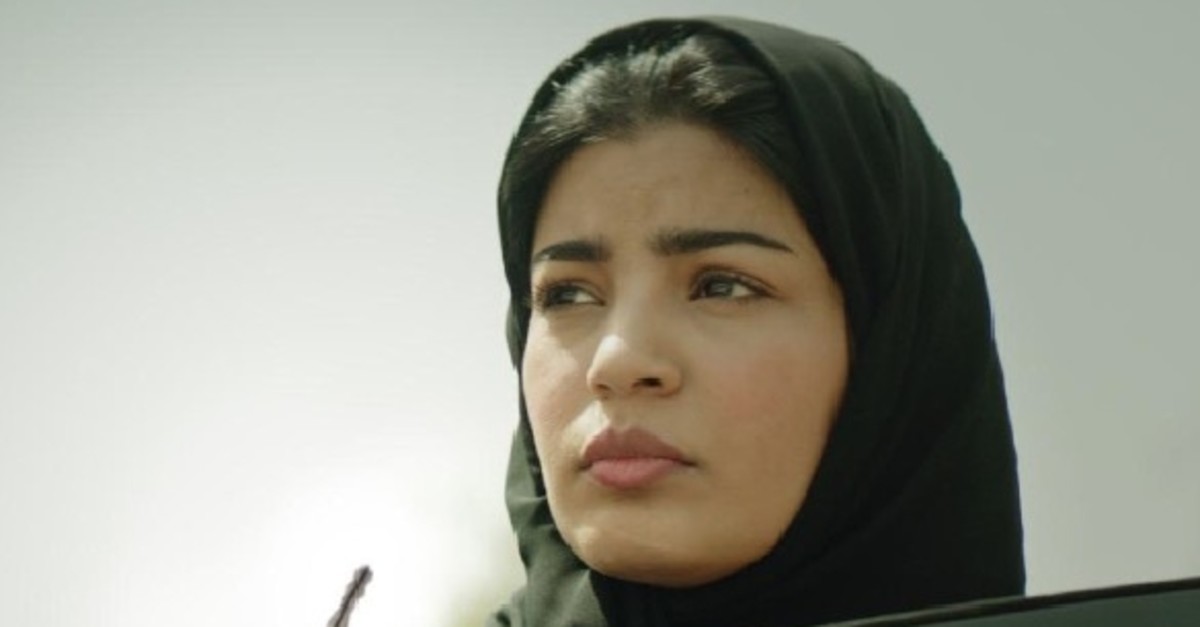 The glitzy Venice film festival kicked off Wednesday, as row after row of groomed actors arrived by taxi boat for the 11-day celebration of international cinema.

But the world's oldest film festival is already off to a shaky start, as fury over the inclusion of controversial directors adds to criticism about a lack of women directors in the running for its top prize.

Rows about filmmakers Roman Polanski and Nate Parker threaten to take some of the sheen off a selection featuring a dazzling array of major stars including Brad Pitt, Johnny Depp, Kristen Stewart, Meryl Streep and Scarlett Johansson at the festival — a launchpad for the Oscars.

After the festival was pilloried for including just one female director in 2018, the 21-strong lineup for this year's prestigious Golden Lion award includes two women.

where three of the last five Oscar best picture winners were premiered than give in to pressure for quotas.

This year, scrutiny over gender disparity has been aggravated by a selection that has sparked particular fury

that of Polanski, who was convicted for the statutory rape of a 13-year-old in 1978.

The inclusion in a sidebar event of U.S. director Parker, who was embroiled in a rape trial while still at university, has also sparked criticism.

Melissa Silverstein, founder of campaign group Women and Hollywood, has accused the festival organizers of being "completely tone-deaf." "We all know

that the world has changed post #MeToo," she told Agence France-Presse (AFP). "Programming decisions are deliberate and very thought-through. None of this information is hidden. The question I ask is, 'Is this a lack of awareness or deliberate indifference?'"

Barbera, who is credited with revitalizing the festival first held in 1932 has defended the lineup.

He insists that films are chosen on merit and has stressed that "numerous films this year deal with the theme of the feminine condition in the world which, even when directed by men, reveal a new sensitivity."

He added this was proof that high-profile scandals had "left their mark."

Binoche was among the stars seen in the city, as the organizers put the finishing touches on preparations for the opening late Wednesday.

Saudi Arabia's Haifaa al-Mansour, the maker of the acclaimed "Wadjda," is one of the two women directors vying for the top prize.

Her film "The Perfect Candidate" tells the story of a doctor trying to become her town's first female candidate in elections in the conservative kingdom.

Newcomer Shannon Murphy is the other female contender, with her Australian comedy-drama "Babyteeth."

Stars Adam Driver, Penelope Cruz and Robert De Niro are due on the red carpet at the glamorous Lido island, where the curtain will also come up on the new DC Comics blockbuster, "The Joker."

Trailers for the film starring Joaquin

Phoenix, which traces the origins of Batman's nemesis, have already been viewed more than 80 million times.

Nate Parker's 2016 debut film about a slave revolt, "The Birth of a Nation," was derailed after it emerged that he was accused of raping a fellow student, who later killed herself.

Parker was acquitted, but he later said, "I look back on that time as a teenager and can say without hesitation that I should have used more wisdom."

Fellow black American director Spike Lee has vowed to travel to Venice to support Parker, whose film "American Skin" tells the story of a Marine veteran whose son is killed by police.

But it is the premiere of Polanski's historical thriller about the persecution of the French Jewish army officer Alfred Dreyfus, "An Officer and a Spy," which is likely to make the most headlines.

The 86-year-old "Rosemary's Baby" director is suing the Academy of Motion Pictures for stripping him of his membership.Polanski will not appear in Venice to promote "An Officer and a Spy," representatives for the film told AFP. The festival opens as the accusations that sparked America's #MeToo movement are back in the spotlight. Harvey Weinstein, once one of the most powerful men in Hollywood, pleaded not guilty to two new charges of sexual predatory assault Monday, as a judge postponed his trial to 2020.