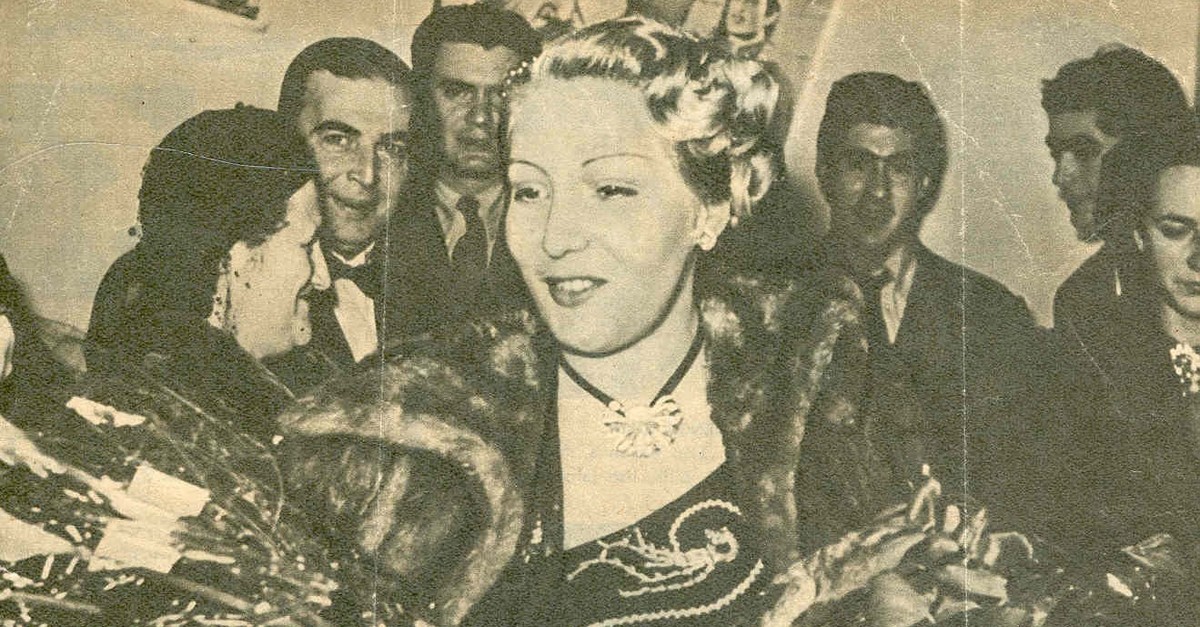 The Cahide Sonku Award has been added to the award category at the Golden Orange (Altın Portakal) Film Festival, which will be held for the 56th time this year.

According to a statement from the Antalya Metropolitan Municipality, one of the innovations of this year's 56th Antalya Golden Orange Film Festival, which will be held from Oct. 26 to Nov. 1, is the Cahide Sonku Award.

The award has been launched to keep alive the memory of Sonku, who is known as the star actress of Turkish cinema as well as the initiators of many firsts behind the camera. It aims to draw attention to women's representation and visibility in the Turkish film industry.

The Cahide Sonku Award, which will be given to someone after evaluation by the National Feature Film Competition jury, will offer TL 50,000 in support to a female filmmaker who has made her labor and worldview an integral part of her films.

The first winner of the Cahide Sonku Award will be announced at the closing night of the festival on Nov. 1.

Meanwhile, the Best Film at the National Feature Film Competition will be awarded TL 250,000, while TL 100,000 will be granted to the Dr. Avni Tolunay Jury Special Award and Behlül Dal Best Film Award winner.