Movies that debut this week 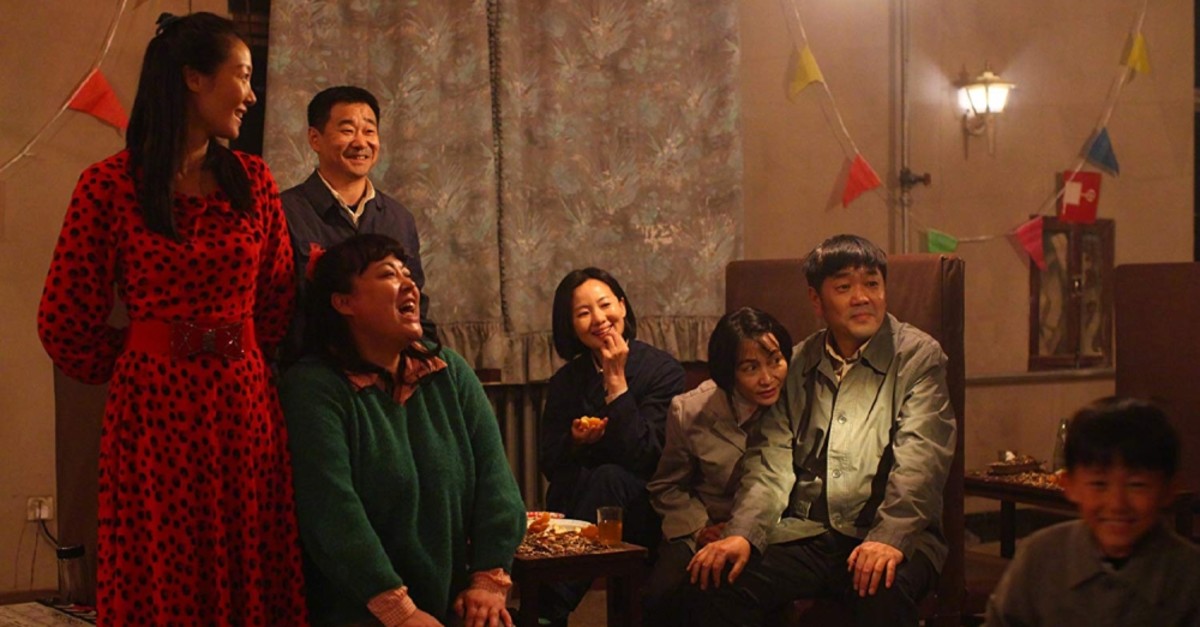 Chinese production "Di Jiu Tian Chang'" ("So Long, My Son") reflects on how two married couples adjust to the vast social and economic changes in China from the 1980s to the present. Over 40 years various market-focused economic reforms take place. Directed by Wang Xiaoshuai, the film stars Wang Jing-Chun and Yong Mei in the leading roles.

'A Rainy Day in New York'

The drama and comedy "A Rainy Day in New York" stars Timothee Chalamet, Elle Fanning and Selena Gomez. Directed by Woody Allen, the film focuses on the experiences of a young couple who visit New York for a romantic weekend.

Directed by Burak Kuka, Turkish production "Masal Şatosu: Sihirli Davet" ("Fairy Tale Chateau: Magical Invitation") tells the story of a young girl who finds the keys to a gate that leads into a fairytale land. Starring Ecrin Su Çoban, Berk Coşkun and Ayça Tilki, the movie starts when Neşe sees a dwarf hiding something in a garden.

"İblis: Esir-i Beden" ("Demon: Captive Body") is one of the horror films of the week. It tells the story of four youngsters who try to get rid of a scary creature that haunts them when on an astral journey. Directed by Hira Evren, the film features Araf Mehmet Geçgel, Esin Kaya, Elif Erkanlı and Emre Bulut.

U.S.-Russian coproduction "Abigail" is directed by Aleksandr Boguslavskiy. The fantastic, action film features Tinatin Dalakishvili, Eddie Marsan and Rinal Mukhametov. It revolves around the story of a girl named Abigail who lives in a protected area due to an epidemic that has affected the whole world.

Directed by Ahmet Yaşar Gümüş, "Mircin" ("Mir Jinni") is another horror movie released this week. Starring Korkut Çözer, Elif Kartal and Hande Sipal, the film is about a group of friends who find themselves a part of a hunt after they are cast under a Spanish spell, seeing them traverse from Karaköy's dark streets to Beykoz's forests. This spell will not only affect them but also destroy its maker. The youngsters' lives turn into a nightmare. Will they manage to escape from this spell's effect?

Directed by Gary Wang, "Cats" is the only animation of the week. It is about the adventures of a cat named Blanket. He chases his son who has left the house to find Peachtopia, a legendary cat paradise. The film can be watched in 3D as well.