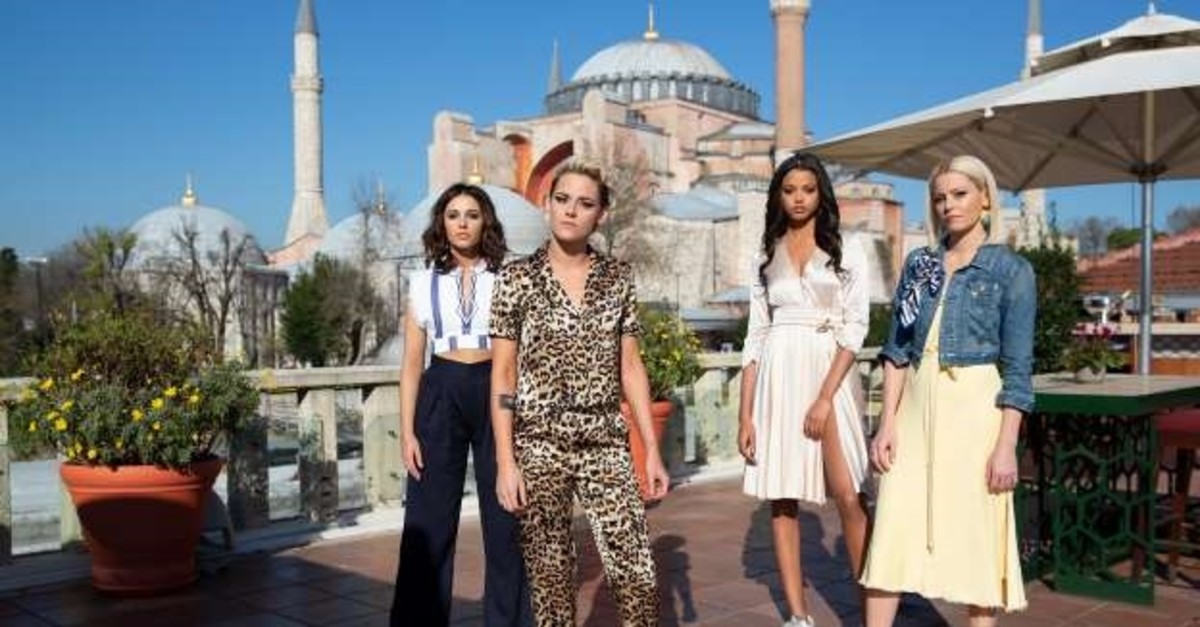 Turkey has become a cinema center in Europe for foreign film producers. In the first seven-month period of last year, 99 foreign productions were shot in Turkey. This number rose 166 in the same period of 2019, a 68% increase. Culture and Tourism Deputy Minister Özgül Özkan Yavuz said that foreign movies were mostly shot in Istanbul, on the historical peninsula, Cappadocia, İzmir and Ephesus, Mardin and Şanlıurfa.

"We, as the ministry, have been making great efforts to introduce other places apart from these destinations. In this sense, our ministry has prepared a portal entitled 'Filming in Turkey,' which will be a guide for foreign film producers. In the portal, locations that are convenient for film productions in Turkey will be promoted. We will try to draw the attention of film producers to this field."

Described as an open-air set by foreign film producers with its historical and natural beauty, Turkey broke a record with the shooting of 166 foreign films so far in 2019. There are many Hollywood productions among the movies made in Turkey. Implying that the incentives launched with the new Cinema Law had a great share in this, Yavuz continued, "In the previous periods, 'James Bond: Skyfall' and 'Inferno' were shot in Turkey. Following these, the ministry launched incentives via the Cinema Law. It is expected that our country will host more famous productions in the next periods. For example, 'Charlie's Angels: Silver Cloud,' which was shot in our country the last year, will hit the silver screen on Nov. 29."