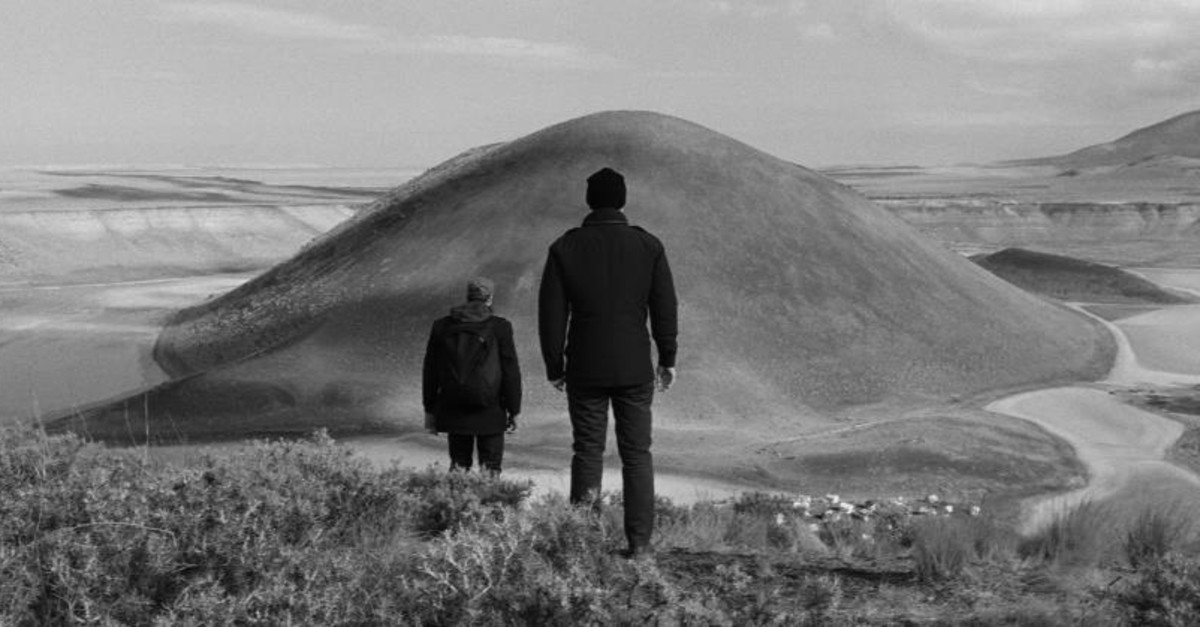 The Turkish Film Festival begins today in Sydney, Australia and will screen Turkish art house productions as well as kitsch and comedy films

The Turkish Film Festival, with its growing network of supporters and sponsors, is hosting Turkey's up and coming superstar Esra Bilgiç, who is better known as Halime Sultan from the popular TV series "Resurgence: Ertugrul."

Festival executive Hüseyin Atayman spoke about Bilgiç's participation, "Bilgiç has a huge fan base globally and is one of the most talented young Turkish stars in recent times. Her first feature film is currently in production. With her attendance at our gala night we are hoping to reach out to larger audiences beyond the Turkish community, and do our part in promoting the love of cinema in Australia."

Among the films is a 1973 spoof of the legendary sci-fi franchise Star Trek. Paramount pictures is marking the 40th anniversary of the release of "Star Trek: The Motion Picture" on Sept. 14 across the globe. The Turkish-made spoof, "Star Trek: Tourist Ömer" predates the original motion picture by six years.

"We wanted to join the global celebrations. Turkish cinema in the early 1970s localized many global franchises, helping them gain audiences in a massive non-English speaking market. 'Superman,' 'Batman' and 'Dracula' were all remade with limited technical abilities, resulting in truly kitsch films. Featuring the legendary comedian Sadri Alışık, 'Star Trek' became one of the most watched among such films," Atayman added. 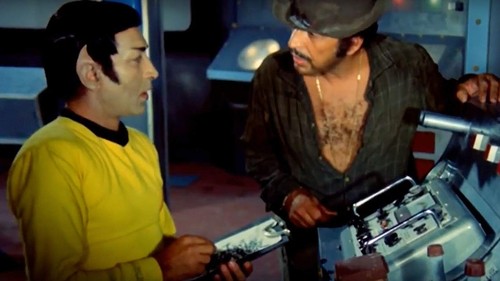 The festival will also screen Semih Kaplanoğlu's "Grain," a dystopic story inspired by a verse in the Quran about environmental refugees. Kaplanoğlu's new film "Commitment - Aslı" has been nominated for the Academy Awards as Turkey's entry. "Crossroads," a love story in the grim background of post-war Balkans, as well as Derviş Zaim's "Dream," about an ambitious female architect in overdeveloped Istanbul fighting her demons in a parallel world also appear in the screening program.

"We also give the platform to young Australian-Turkish filmmakers, such as Mert Demirbilek and Alper Kasap during the festival, screening their short films. Our aim is to promote everything Turkish in Australia," said the Director of Australian Turkish Mutual Alliance (ATMA), Omer İncekara. Australian Turkish Mutual Alliance is a nonprofit community organization founded to promote Turkish culture in Australia. ATMA's brand events include Taste of Turkey and the Turkish Film Festival.

Other films such as "Money Trap," "Brother in Love," "Kids on the Block" and "Kill Me If You Dare" have been the biggest screen hits in Turkey in 2018 and 2019, and have been loaned to the festival by Turkey's largest distributor, BKM films.

The festival will take place until Sept. 15 at Palace Norton, Central Park Mall in Sydney and Palace Como in Melbourne.