8 movies in Turkish theaters this week 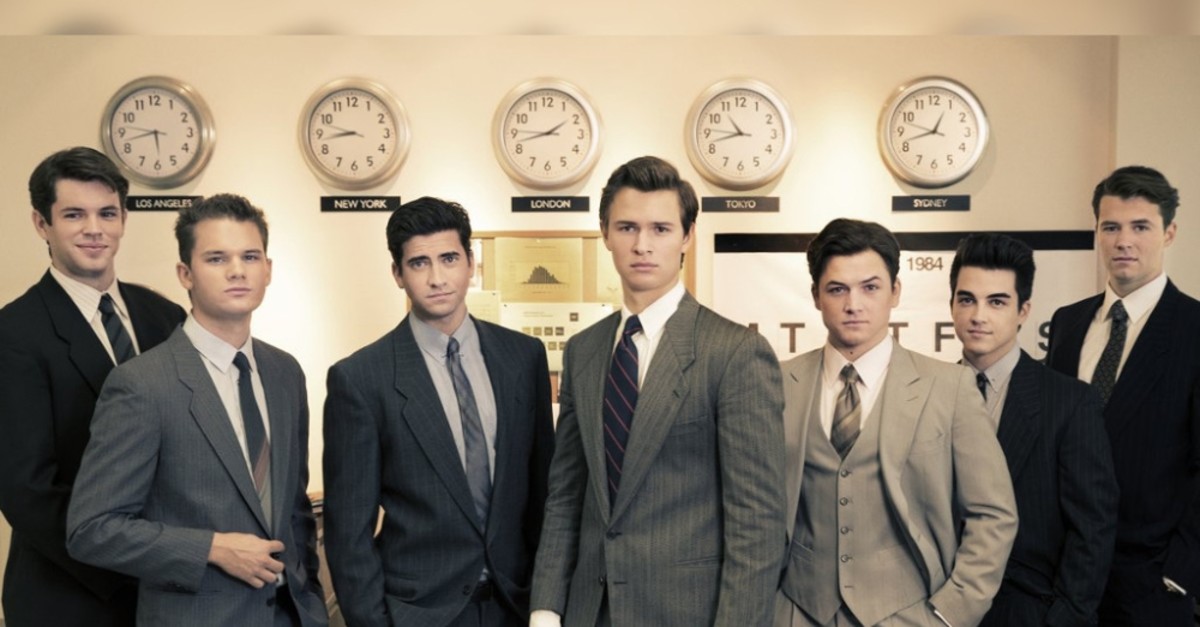 Based on a true story that shook the U.S. in the 1980s, the film tells the story of a get-rich-quick scheme of a group of boys who graduated from Harvard University.

Premiered at the Berlin Film Festival, the production looks how social media madness and perceptions in the virtual world affect the real world over different age groups, young and old.

In this comedy and drama film, the heroine is a 50-year-old academic woman with two children. Everything starts when she decides to create a fake account on social media to observe her lover.

Starring Salman Khan, "Bharat" focuses on the life of a man from the circus, where he performs for the naval forces. He never gives up on keeping the promises he has given to his father.

Mentioning the story of a group of children whom the terrifying clown Pennywise haunts, "IT Chapter Two" brings the grown-up "Losers Club" together with a phone call. Adapted from the novel by Stephen King, this sequel is written by Gary Dauberman.

Produced by Seth Rogen and Evan Goldberg and written by Gene Stupnitsky and Lee Eisenberg, the writers and producers of "The Office," "Good Boy" tells the story of what happens after three sixth grade students skip school.

Directed by Sertan Ünver, the documentary film "Kolej Havası" ("College Atmosphere at Beşiktaş") focuses on the football team of Beşiktaş, which then featured master football players like Metin, Ali and Feyyaz between 1989 and 1992.

The production revolves around the team, which brought about one of the golden periods of football history to Beşiktaş. It aims to take the audience on a journey to the days when the fair play came before money and the championships and highlights the problems of Turkish football.

The animation "Astro Gardener" is directed by Jong-Shik. The film is about the adventures of the characters Suha and Astro Gardener Omu.

Directed by James Snider, the second animation of the week is "The Lion Kid." The film tells what Kidd Mane, a lion cub without a home, experiences after arriving in the town of Tuckerville.