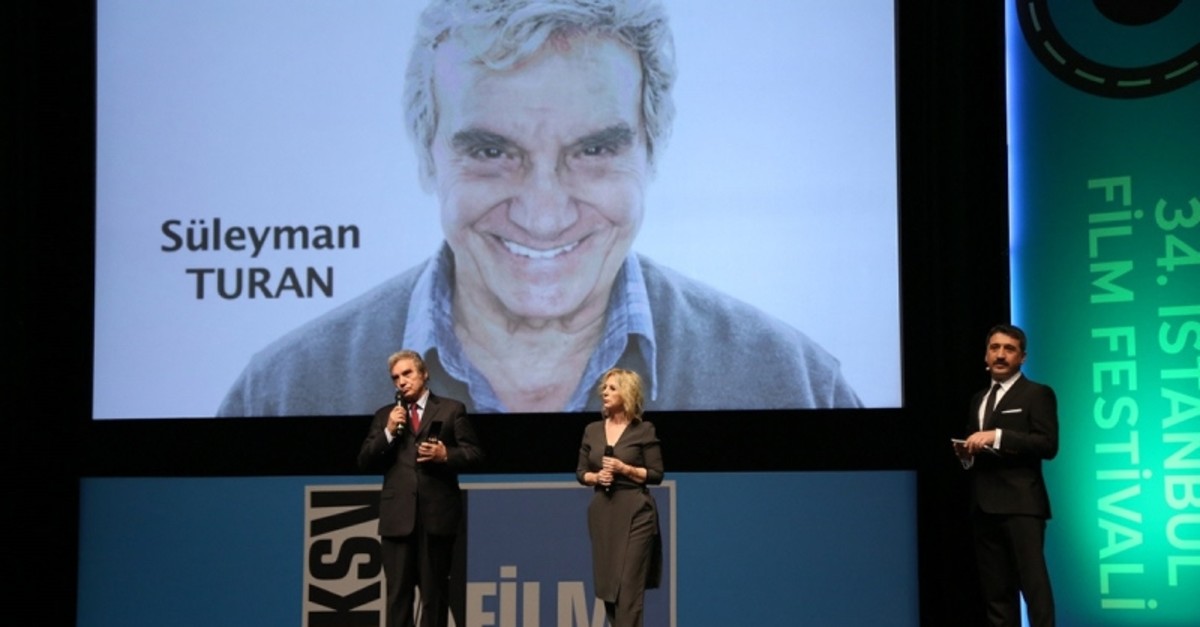 Süleyman Turan, an iconic actor from the Yeşilçam era of Turkish cinema, died Tuesday at the age of 82 in Istanbul after suffering a heart attack.

The actor passed away at his house in Kadıköy in the early hours of the morning, reports said.

Turan, whose real name was Süleyman Başturan, was born on November 19, 1936 in Istanbul, Turkey. He studied English Philology at Istanbul University but had to quit in his third year. He is widely known for Güllü (1971), Yahşi Batı (2009) and Indian-style film Şeker Dükkanı (The Candy Shop). Before acting and writing, Turan also worked as an illustrator.

Yeşilçam (Green Pine) is a metonym for the Turkish film industry, much like Hollywood is in the United States. Named after a street in Istanbul's Beyoğlu district, where many actors, directors and studios were then based, Yeşilçam experienced its glory days from the 1950's-70's, when nearly 300 films were being made each year.