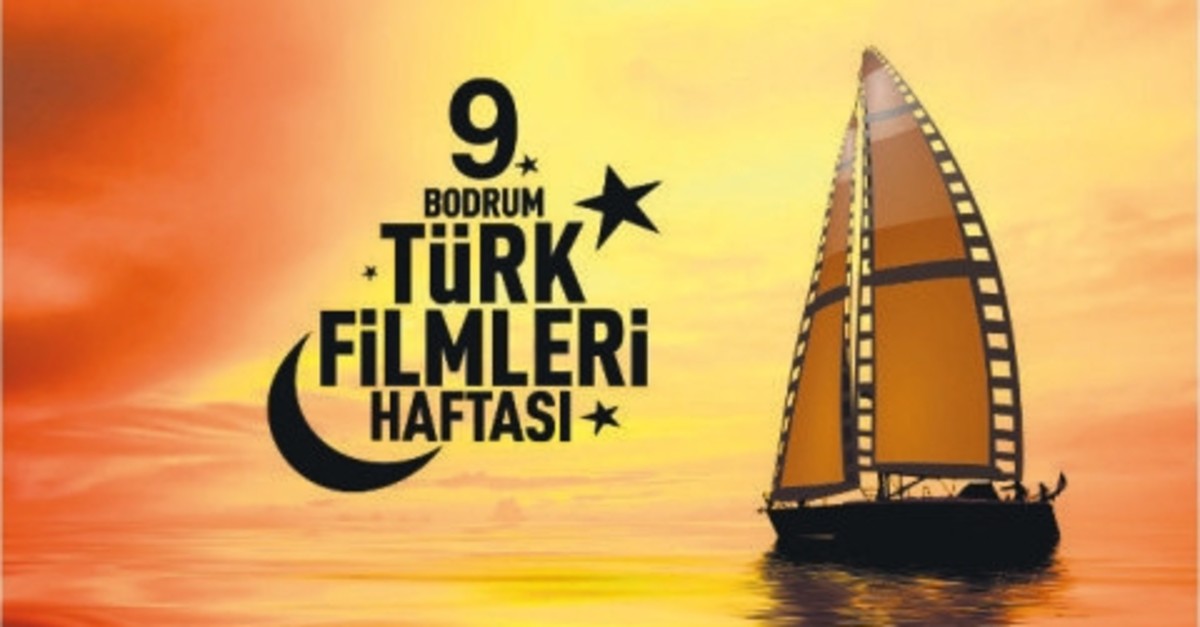 Bodrum Turkish Films Week, one of the most exciting events on the Aegean coast, brings Turkish films together in Muğla's Bodrum district and on Greece's Kos island every year. The event will be organized between Sept. 19 and 27 for the ninth time this year.

Organized by the Bodrum Cinema and Culture Foundation, the Cinema Hall Investors Foundation and the Magazine Journalists Association, with the support of the Ministry of Culture and Tourism and General Directorate of Cinema, the 9th Bodrum Turkish Films Week will meet movie buffs at Bodrum Castle, Oasis Cinemarine Theaters, İskele Meydanı, Mumcular Köy Meydanı and Kos Orpheus Theaters.

Mainstream films will be screened at the mesmerizing atmosphere of Bodrum Castle with the participation of actors and directors as part of the simultaneous events that will be organized in Bodrum and Kos. At the event, which will be held in the the two different countries, Labor Awards will be presented to the great artists and directors who have achieved fame in Turkish Cinema.

In addition to bringing film lovers together with directors, actors, writers and producers nine years ago, Bodrum Turkish Films Week, which brought the latest films of Turkish cinema together with cinema operators, has developed further over the years and has turned into a special meeting that the cinema sector awaits with excitement. As in the previous year, the film week - where a different film premieres every day - will be hosted by Greece's Kos island as well. Film screenings and talks with the participation of directors and actors will also take place at the event.