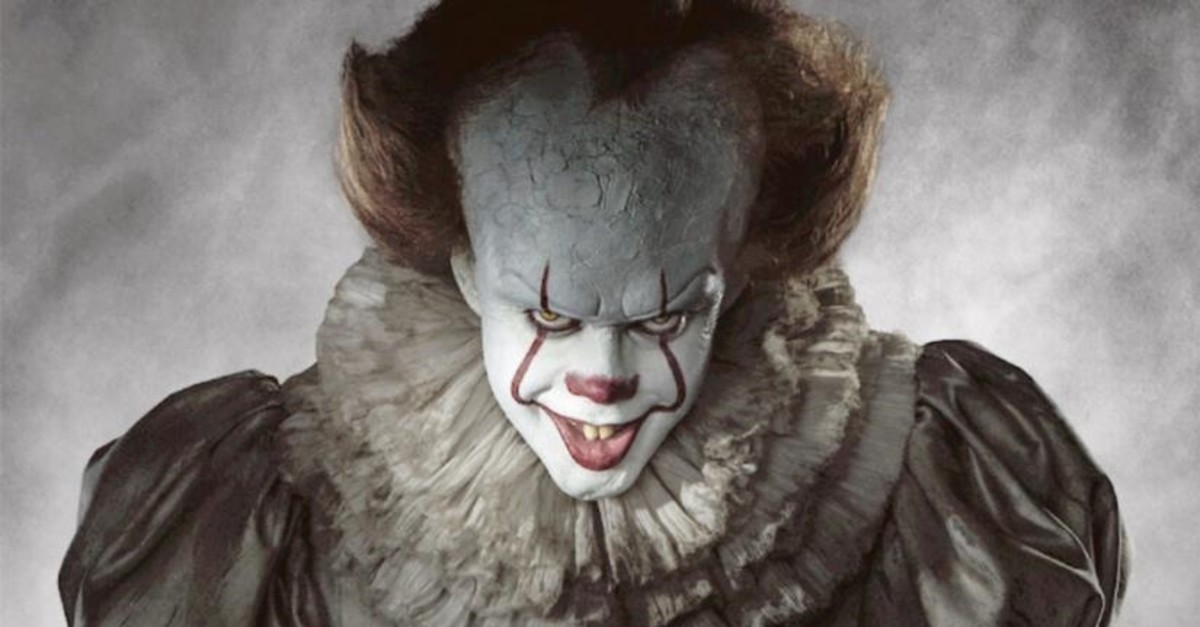 It was two years ago when we first saw a clown with bluish evil eyes accompanied by a Cheshire cat grin on the silver screen. The clown was the well-portrayed villain of "It," in the feature film adaptation of Stephen King's book. We see that a bunch of unpopular kids take the clown down at the end of the story. However, guess who is back after 27 years? Bingo, Pennywise the dancing clown.

Directed by Andres Muschietti, "It" was one of the blockbuster productions of 2017. Even if it is said that this book cannot be adapted into a feature because of its length, Muschietti did a good job. In the first film, the aforementioned kids come together in Derry, Maine to fight Pennywise, a demonic entity feeding on fear. They reminded me of the kids in "Stranger Things" who fight against the government. However, the kids in "It" are against a creature that no adults believe exists. Also, the clown cannot be seen by others unless it wants to be seen. This makes it more difficult to fight against this evil creature.

At this point, I should mention that what made the first production so iconic was the phenomenal acting of these children. They were all good. They make you sense the team spirit that binds them. When you see Pennywise the clown from the perspective of these kids, it gets scarier. However, I confess that I am not the kind of person who is easily affected by horror films. So, it's not so scary for me even from the kids' perspective. I am more into learning the fears of adults in both the fictional and real world. Nevertheless, "It" was a good production that revolved around a well-built villain. In the sequel, "It Chapter Two," you see the kids as adults returning to Derry. While the first film focuses on the young versions of the characters as they are dealing with the things that they are afraid of the most, the second movie brings the "Losers Club" together again.

When I went to the theater to see it, I was expecting a better movie compared to the first one as I thought it would give me a chance to discover what adults are most afraid of. I eavesdropped on some of the other spectators. Unlike me, they all liked the first production as it was around the lives of the kids. Maybe because I can't get involved in the kids' world so easily I wasn't so easily swayed.

My excitement was through the roof when I saw the cast, including great talents like James McAvoy, Bill Hader and Jessica Chastain. I have been a particular fan of McAvoy since I saw his great performance in "Split."

Back in "It Chapter Two," the Losers Club has to band together once again to finish off Pennywise, who appears to be back after 27 years, killing children again. The group comes together at the call of Mike, a member of the club who still lives in Derry.

Let's talk about the movie's strengths and weaknesses.

Firstly, I saw that there was much discussion on the length of the sequel. It is two hours and 49 minutes, which is long. In fact, it is not a problem to watch a long film as long as it is suspenseful. However, there are some boring parts that drag it out. We bounce between the past and present so much. This did not disturb me much as all of the flashback scenes were perfectly attached to the present time in terms of their cinematography. I admired the talent of Checco Varese, the director of photography.

Secondly, I have to say that the characterization is slightly weak although the transition between the two periods is not a big deal. It may be because we know the characters as kids; however, I think the spectators need to discover the adult versions of these kids this time. While I was excited to explore the adult versions, I was a little bit disappointed to see that the characterization was minimal for them. For example, some of them are still afraid of the same things when they were 12. It is the only important thing to bring the characters back to Derry in the movie. They could have extended the part showing the Losers Club's new life after 27 years instead of long, boring fight scenes against Pennywise.

I have to add, I surely could not ignore the performance of the actors. Even if I wanted to see their character development more deeply, they are all perfect in their roles. In this respect, the standout is Bill Skarsgard in the role of Pennywise in both movies. I cannot believe how an actor can be so creepy. He is a real talent.

Last but not least, this movie is way funnier than the first one. Their reunion and adult sense of humor offers a fresh break between dense scenes.

To sum up, I can say that "It Chapter Two" is a longer and less scary movie when compared to the previous one. Even if it let me down with its deficient characterization, it is worth seeing for the fantastic performances of the actors and the comedic scenes.