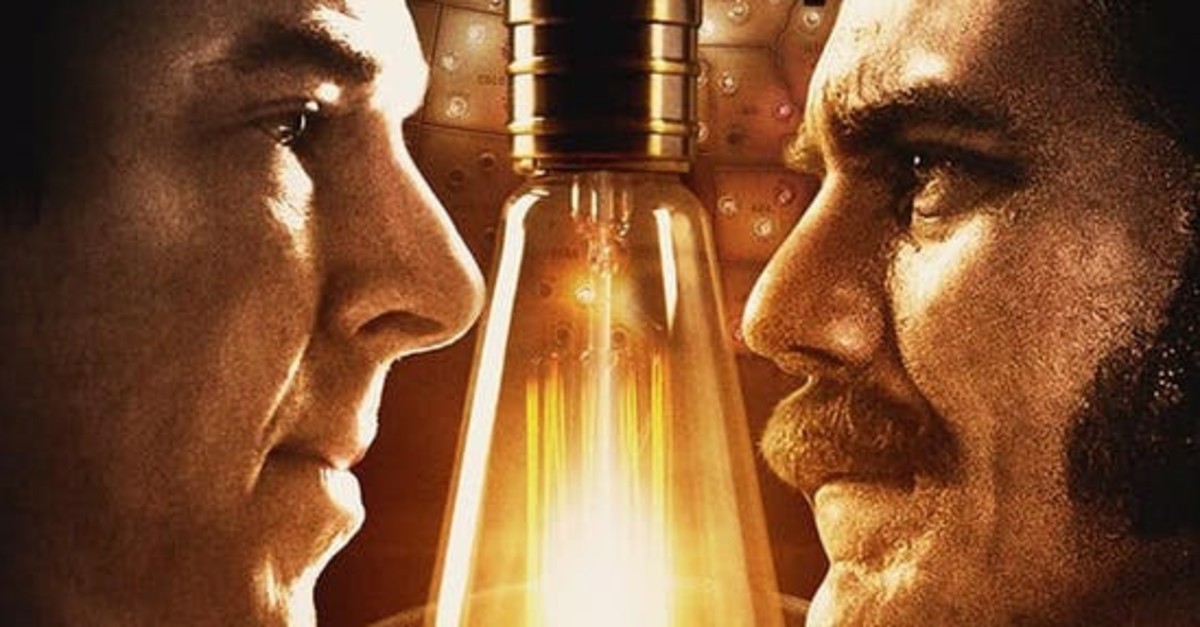 Taking place in the 1880s, it centers around the still-popular Edison-Tesla challenge and the current war between Edison and Westinghouse as Edison wanted to use direct current to distribute electricity, while Westinghouse wanted to bring alternative current from Europe to the U.S.

Featuring Diane Kruger in the leading role, the film tells the story of an exposed agent, Rachel, who finds herself on a final mission.

Written and directed by Mike Gan, "Burn" centers on what happens when a woman takes matters into her own hands during an attempted robbery at the gas station where she works.

Directed by Juliane Block, "3 Lives" tells the story of a young girl who realizes that one of the people helping her escape from kidnappers is actually a man who attacked her 15 years ago.

Written and directed by Nadav Lapid, "Synonymes" depicts the journey of Yoav, who finds a way to move to Paris from Israel. He wishes to erase his roots, to become French and to be buried in the Pere Lachaise graveyard but cannot escape from his dual identity.

Lapid won the Golden Bear at the Berlin Film Festival this year for this film.

A Tale of Three Sisters

With its world premiere at the 69th Berlin Film Festival, the film focuses on the events after three sisters, who were given up to foster families, return to their village.

The animation directed by Tim Trachte, "Benjamin the Elephant" tells the story of a friendly and warmhearted elephant Benjamin and his best friend Otto.

The other animation of the week, "Funny Pets," directed by Alex Sebastian, focuses on the story of a group of pets who return to their own lives after their humans leave.