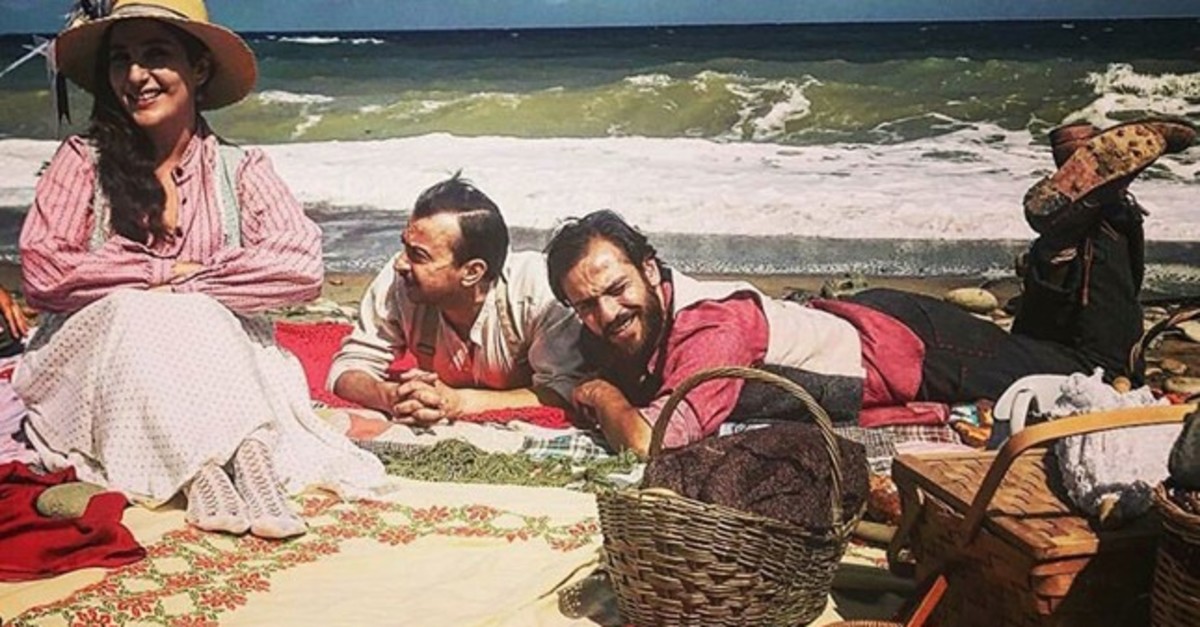 A week-long Turkish film festival kicked off in the Serbian capital Belgrade on Sunday.

The Turkish Film Week which will run through Sept. 20, and has been organized by the Yunus Emre Institute. It will screen 11 films.

Fahri Akdoğan, director of the institute in Belgrade, said the films were carefully curated keeping the taste of the Serbian audience in mind.Turkish Ambassador to Serbia Tanju Bilgiç said they were proud to contribute to the cultural scene of Belgrade. "I am sure you will see the best films of the Turkish film industry," Bilgiç said. Others films which will be screened include: "Turkish Ice Cream," "Money Trap," "Grain," "Whisper If I Forget," "The Announcement," "The Wild Pear Tree," "Something Useful," "Young Wrestlers" and "Serial Cook."