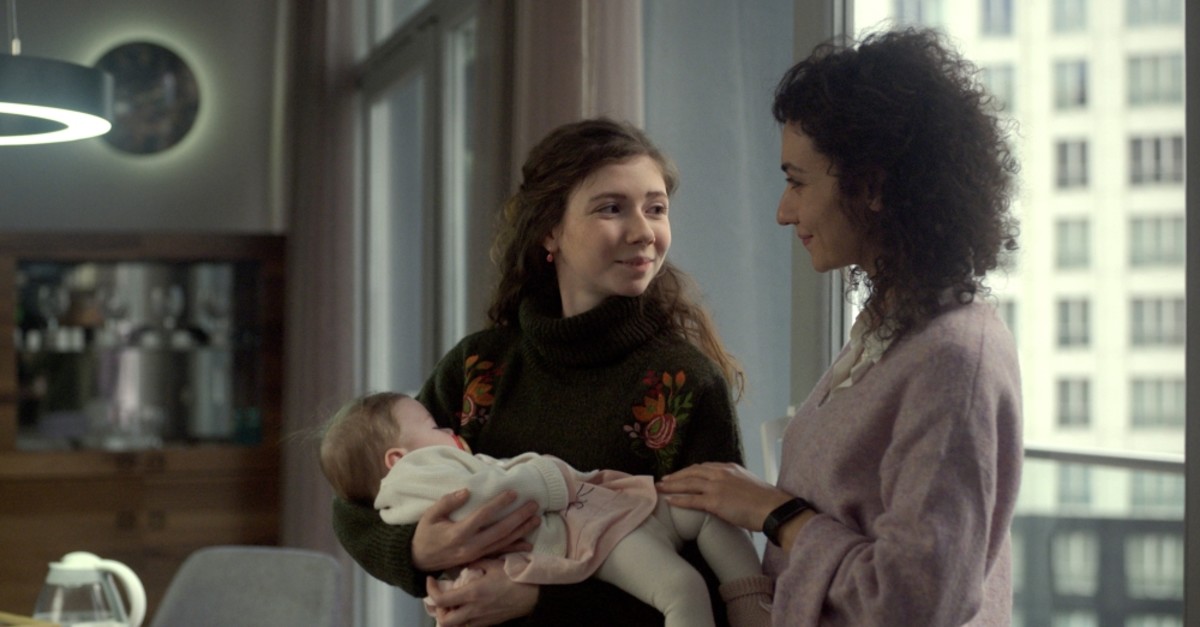 Held as the Adana Film Festival in the city since 2016, the festival will be organized under its former name this year from Sept. 23-29. At the festival, where 140 features, short and documentary films will meet audiences with more than 250 screenings, the competition will be held in four categories: "National Feature Film," "International Short Film," "National Students Short Film" and "Adana Short Film." Twelve films, including "Bağlılık-Aslı" ("Commitment-Aslı") by Semih Kaplanoğlu, which is Turkey's official Oscar selection, will compete in the National Feature Film Competition. At the International Short Film Competition, a total of 20 films from 12 countries will compete with each other. While 17 films will be voted for by the jury for the National Students Short Film Competition, 10 films will compete as part of the Short Film Competition, while the Lifetime Achievement Award will go to the master director of Chinese cinema, Xie Fei. Festival Director Kadir Beycioğlu told Anadolu Agency (AA) that the festival was organized for the first time in 1969 under the name of "Golden Boll."

identity of art cinema, Beycioğlu explained: "Our festival, which was launched in 1969 and organized at intervals, will be held for the 26th time this year. It is a festival that has witnessed the history of Turkish cinema. It followed a journey in a sense. It draws attention as an event that has been observing every stage of Turkish cinema. Our festival is so important, as it brings the films of the year, is held together with the audience and offers new productions of the year to the world."

Golden Boll Vice President of the Executive Board İsmail Timuçin also said that the Adana Short Film Competition within the festival is especially important. "We are organizing one of the first festivals that has launched competitions for students' short films and short films in Turkey. This is why we arrange these categories every time. Thanks to these events, a generation of young filmmakers is being raised in Adana."