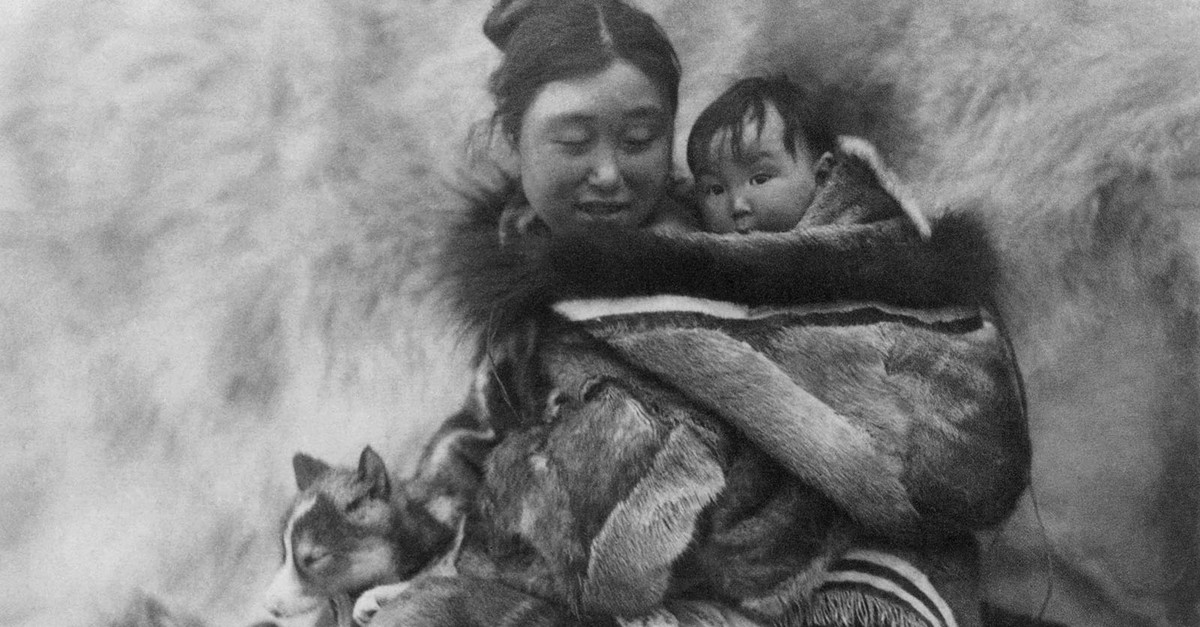 Pera Museum presents 17 extraordinary films for the audience until Nov. 10 as part of the special program "Suddenly a Stranger Appears," inspired by the theme of the ongoing 16th Istanbul Biennial

Pera Museum is hosting the 16th Istanbul Biennial, which is themed "The Seventh Continent," until Nov. 10. Named after the huge dump in the middle of Pacific Ocean, which is among the most visible consequences of the anthropogenic age of global warming, the biennial gives place to current artworks that examine the natural and cultural wastes caused by humanity through anthropological and archaeological tools.

Pera Museum Film Programs also present a special film program "Suddenly a Stranger Appears" with inspiration from the biennial's theme that brings ecology and art together. Pera Film brings cinematic masterpieces that combine the memory of nature and society and encourage us to question our level of alienation to the world in which we live and the extent of our contribution to this alienation.

The program features 17 films focusing on global transformation, the ages-long phenomenon of transformation experienced by civilizations and humanity's cosmic footprint. Here are the films in the lineup:

'Nanook of the North'

Directed by Robert J. Flaherty, "Nanook of the North" depicts the lives of indigenous Inuit people of Canada's northern Quebec region and is regarded as the first full-length, anthropological documentary in cinematographic history. Although there are some fictional elements in production, it shows how these talented people survived in a harsh climate, built igloo houses, and found food by hunting and fishing. The film also brings the vast expanse of the North Pole, isolated from traditional civilization, and its imposing and impressive landscape to the screen. "Nanook of the North," which has been screened many times in various parts of the world, has received great praise as the first feature anthropological documentary in the history of cinema.

'Planet of the Apes'

Directed by Franklin J. Schaffner, "Planet of the Apes" is about a group of astronauts crash-landing on another planet where a completely different species thrives. The astronauts open their eyes in an environment where people are away from establishing a civilization and their language skills are not developed while apes have the superior speaking ability and technological equipment.

In the film, director Franklin J. Schaffner explains that the dystopia he created is not very different from what we have experienced, from the window of the elements like oppressive authority which is against discussions of existence, intellectual and kinetic progress.

Directed by Hayao Miyazaki, "Princess Mononoke" is a Japanese animation film. Prince Ashitaka is forced to leave his home after a corrupt demon burdens him with a deadly curse. In search of a cure, Ashitaka finds himself in Iron Town, where growing tensions between animals, gods, and humans could result in a catastrophic war. As he gets close with the humans and forest creatures, Ashitaka must restrain his own moral values and fix the relationship between the villagers and nature.

It is beyond dispute that Miyazaki's depictions of empathy and human nature are unrivaled in cinematic history. The film will not only immerse you in a profoundly beautiful, engaging world, but it will also find a way to connect with you on a deeply personal level.

'O Brother, Where Art Thou?'

Set during the Great Depression in Mississippi, three lunatic convicts played by George Clooney, John Turturro and Tim Blake Nelson escape their shackles and embark on a quest for treasure and their freedom. Along the way, they meet many colorful Southern characters and learn where their real fortune is. It is an exciting and entertaining blend of high adventure, humor and full of emotion. The production is a unique modern-day adaptation of Homer's classical legend "The Odyssey."

Directed by Courtney Hunt, "Frozen River" takes place in a place near a little-known border crossing on the Mohawk reservation between New York State and Quebec. In the days before Christmas, two single mothers- one white, one Mohawk- find themselves into the world of border smuggling across the frozen water of the St. Lawrence River. "Frozen River" does not only offer an insight into the closed world of the Mohawk Indian reservation, but also highlights the fates of illegal immigrants before their paths are lost again somewhere in the unknown.

Thirty years after his death, Joseph Beuys still feels like a visionary and is widely considered one of the most influential artists of his generation. His expanded concept of the role of the artist places him in the middle of socially relevant discourses on media, community, and capitalism. Using previously untapped visual and audio sources, director Andres Veiel has created a one-of-a-kind chronicle: the documentary is not a portrait in the traditional sense, but an intimate and in-depth look at a human being, his art and ideas, and the way they have impacted the world.

There's a treasure trove of information to be found in the poisonous e-waste in Ghana. The only thing to be done is to open up hard drives and gain access to photos and the personal details of their former owners. Equipped with a name and address, almost anybody can be found online. The film follows young mother Ama who tries to become an internet scam artist but she actually fails. She looks in astonishment at an American street that she has found on Google and wonders if she will able to scam a man. One Dollar, on the other hand, knows how to use his fake account to drive men crazy: they fall for the photo of a buxom woman - and his high-pitched voice. "Sakawa" is a Ghanaian term for internet fraud schemes that are often combined with religious rituals.

Veysel's wild solitary life in the woods is disrupted when the land he inhabits is sold to investors. One day, his younger brother Hasan comes from the city to convince him to leave. As the imminent threat of eviction rapidly grows, the confrontation of the two brothers leads to the discovery of a magical home: a universe under the earth.

'One Man Dies a Million Times'

Caught in the grip of a war-torn Russian winter, director Jessica Oreck presents a city starving to death in "One Man Dies a Million Times." Despite their hunger, Alyssa and Maksim heroically work to preserve the treasures of the world's most important seed bank, which is the treasure that holds the key to the future of their country's food supply, even though its sustenance could mean their survival. Part documentary, part fiction, the film isn't just about romance or war or food security, it's about fighting for what you believe in, for the ones you love, and for your own survival.

'The Sounds of Science'

The mesmerizing, utterly unclassifiable science films of Jean Painleve have to be seen to be believed. His delightful, surrealist-influenced dream works are also serious science. The French filmmaker-scientist-inventor had a career spanning decades in which he created hundreds of short films on subjects ranging from astronomy to pigeons to marine-life marvels as the sea horse and the sea urchin. "The Sounds of Science" consists of eight short documentary-style films that Jean Painleve shot underwater.