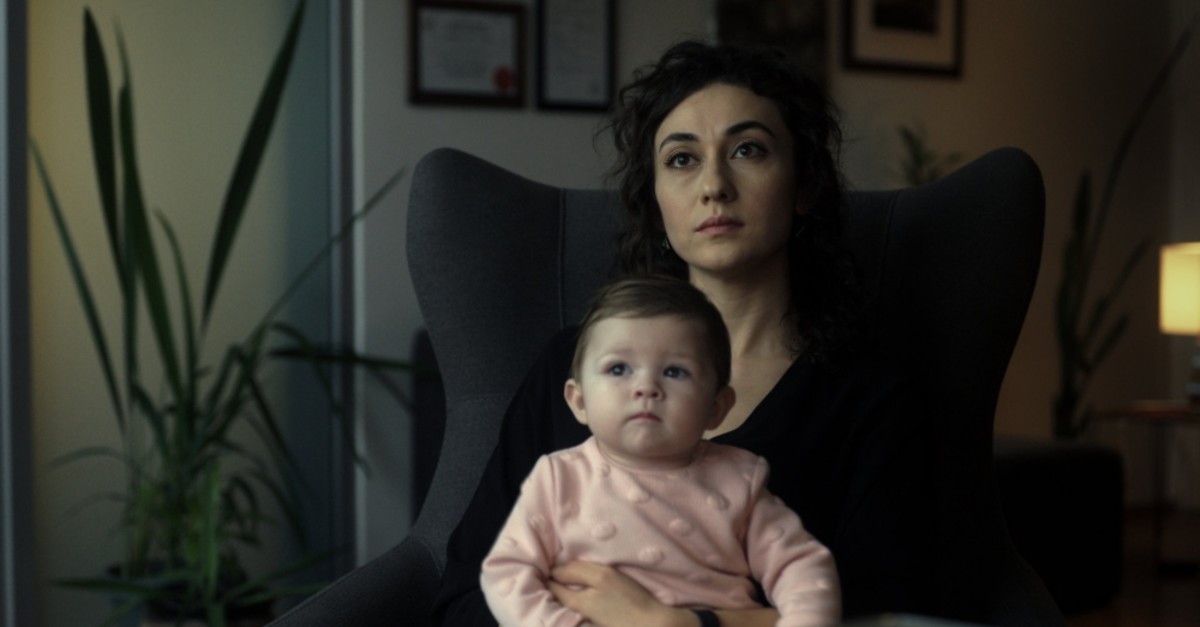 Shown as the nominee for Best Foreign Language Film at the 92nd Academy Awards, "Bağlılık-Aslı" ("Commitment-Aslı") hasdebuted for Turkish audiences.

Written and directed by Semih Kaplanoğlu as the first film of the "Loyalty Trilogy," the drama focuses on the parent-child relationship in modern times by telling the story of a woman trying to return to her career after giving birth.

Starring Brad Pitt, "Ad Astra" focuses on the story of astronaut Roy McBride, who tries to find his missing father. Having gone to space to find out if there was life there 20 years ago, McBride's father failed and now his son is flying through the solar system to find him and solve why the mission was a failure.

Co-written by James gray and Ethan Gross and directed by Gray, the U.S. production science-fiction and adventure features Tommy Lee Jones, Ruth Nega and Liv Tyler in addition to Pitt.

The film, which features Sylvester Stallone for the fifth time in the leading role, was directed by Adrian Grunberg. Having met spectators in 1982 for the first time, the plot of the latest film of the series is as follows:"John Rambo spends his golden years at a farm in Arizona. He passes to Mexico after learning that a friend of his was abducted there while visiting for the birthday party of his grand kid. There, Rambo clashes with a super-dangerous cartel involved in human trafficking."

Winner of many awards thanks to his short films, Serhat Karaaslan salutes spectators with his first feature film "Görülmüştür"("Seen"). Zakir, a prison officer in Istanbul who controls the letters sent to the prisoners, obsesses about a girl, Selma, the photograph of whom was included in one of the letters.

Directed by famous Iranian director Mohsen Rabiei, "Kin" ("Grudge") is one of the horror films of the week. The film portrays the story of a young group's weekend plans, of which go in a totally different direction after a surprise made just for fun. Shot in Turkey's Balıkesir, the film features Buğra Akyüz, Hira Koyuncuoğlu, Esila Umut, Elis Sezgin, Derya Oğuz Ertün and Rashid Khosh Aghiden.

A German animation, the comedy-drama "Manou the Swift" presents the story of Manou the swift, who was adopted by a seagull couple after losing its family.

Co-directed by Evan Tramel and James Snider, this animation portrays what happened after the cease-fire - declared at great expense in a universe ruled by animals - is tested by wicked powers.

The final animation this week, the U.S. production "Farmtastic Fun," tells about the incidents experienced at an amusing farm.

Directed by Pippa Seymour, the film presents Alfred Hill, James Kane and Stephanie Magee as some of the voice actors.