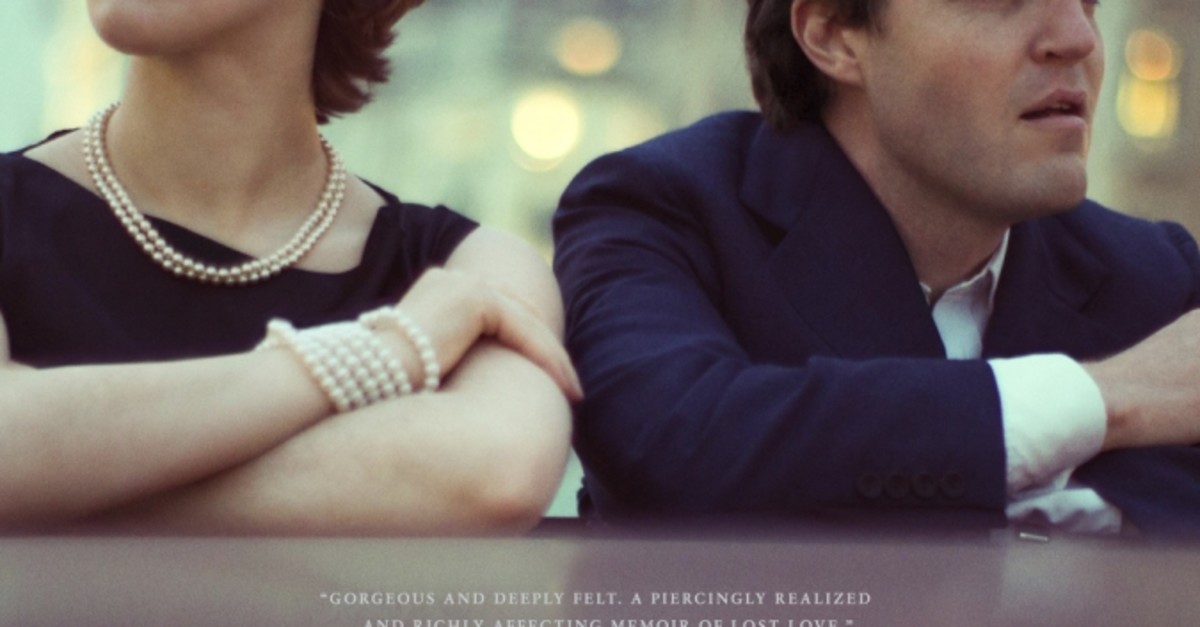 In her fourth, autobiographical, feature film ‘The Souvenir,' Joanna Hogg tells the story of Julie, a young filmmaker trying to negotiate her career path and navigate an addictive and destructive relationship

I saw my first Joanna Hogg film in the autumn of 2010 at the Phoenix in Oxford. It was one of those grey afternoons, and I was at a loose end, quite possibly because I did not know how to navigate my middle class friends' calendars. How "off" would it have been to ask to see one of them for the second time on one of my regular week-long visits? I did not put the question to the test and sought refuge in the darkness of the cinema, and when the film started, I immediately felt as though I had gone around the back garden of those friends' houses, peering into their kitchen and watching them interact with their families, not knowing I was there. I will love Joanna Hogg forever for letting me into this well-guarded world, and for answering the question of "But how do they act and talk when I'm not around?"

The film was "Archipelago," about a middle-class family holidaying in the Sicily Isles (so we're talking well posh here, not your run of the mill Tuscany villa, to which we'll come shortly) trying to have conversations about the imminent life choices they will be making. In this hermetically sealed world, the only "outsider" is the rather white kitchen helper Rose, and as audience we are invited to gage the humanity of the various members of the family through their interactions with her. At the center of the story is Edward, who has quit his city job to go and save children in Africa. Here is a man who feels the white man's burden fully, and needless to say, is the nicest to Rose.

The family talk and talk and find fault with one another, and Rose becomes the touchstone, culminating in a very awkward scene in a restaurant where they just can't decide who should sit where. The direction is so effortless, the acting so artless that I feel I am there with them all the time, naturally standing in the shoes of Rose, cringing at the way they don't seem to be able to carry out this simplest social task. I know these are scenes straight from reality and am confirmed in my belief when we start talking about Joanna Hogg at a dinner at another restaurant, and my middle-class friend confirms that she recognized that restaurant scene from her own life. Ours, in a trattoria in Rome, I must say, was very friendly and relaxed.

Having caught the Hogg bug I scoured streaming services to see what else she had got up to, to see what other secrets she was going to divulge. I found "Unrelated," her debut film, set in another holiday home, yes, this time in Tuscany. In "Unrelated" it's the "outsider" who is the center of the story: "an Englishwoman of a certain age" comes to spend time with her friends' family in a rented villa. The "stranger" in this case is someone from the same class, making things all the more awkward for her. Whereas Rose couldn't care less whether she sits at the same table with Edward's family, Anna is hyper-sensitive to the way the holidaying family (and it took me some time to work out who this modern family consisted of, there are amicable divorces and step children and the like, very, very properly middle class) invite her to outings and show her to her place at the table.

There is one scene in which they go to another villa where the owner boasts about the antique furniture he has and all of a sudden she is left on her own in a room: the two home owning couples have wandered off to look at the lay of the house. This cut so very close to home because I have been that person a number of times. All the same, I don't regret any of those experiences of observation. With me, the weight of unrelatedness has never been as heavy as Anna's, because she represents a failed middle class womanhood, whereas I am not in the system in the first place. But it does give me a glimpse of the kind of woman I would have been in that constellation. Voyeurism coupled with role play is what Hogg's film affords me in spades.

Up to speed with Hogg's filmography, I was able to see "Exhibition" when it came out. It remains the Hogg film least accessible to me, although, again, it gives room for ample role play as the wife whose husband works in his upstairs study and they have to communicate through the phone. Such harsh answers to my questions of "What if?" The film also "stars" the only hijabi I've seen in her films (that is not, as must be clear by now, what I watch Hogg's films for). In fact, the film opens with the hijabi - Somali?- woman in a car, on the phone making a bit of a racket outside, tearing at the stillness and poise of the house the couple are thinking of selling. In "Exhibition," where you should be sitting at dinner translates into where you can park your car in London, as we see the male partner struggle with the warring forces of testosterone and stiff upper lip within himself.

And then this year, Hogg has done away with the "fiction" and has made a very autobiographical film called "The Souvenir." It stars one of my most favorite actresses in the world, Tilda Swinton, and her daughter, Honor Swinton Byrne, as a mother and daughter duo. It tells the story of Julie who is trying to find her voice as a filmmaker, and includes long, verité-like conversations between film students and professors. But the core of the film is the relationship she has with Anthony, whom early on in the film we see her trying to convince as if she is trying to get him to invest in her project. Anthony asks all the important questions which helps Julie understand her own vision better, and like with many women, a man who 'gets' her work quickly becomes an addiction.

I watched the film with my cousin who studied film in the U.K. herself, and as she was trying to figure out which school the film was depicting, I was trying to guess the club they were dining in. For I too have sat in those gilded chairs trying to sell myideas, being asked the right questions that led me to doubt myself. "This film is made exclusively for you," my cousin said when it finished and I told her how I kept seeing tea at the Wallace Collection- which features prominently in the film- being mentioned on friend's FB walls, and how I always make a point of going there when in London. "The Souvenir" is a film drenched in the vagaries of the British class system (if like me, that's your thing), but is equally an excellent "portrait of the artist as a young woman," struggling with a very destructive relationship. It also has a very nifty coup de theatre which will intrigue filmmakers and students.

The good news is that the second part of "The Souvenir" is in post-production. I can't wait!