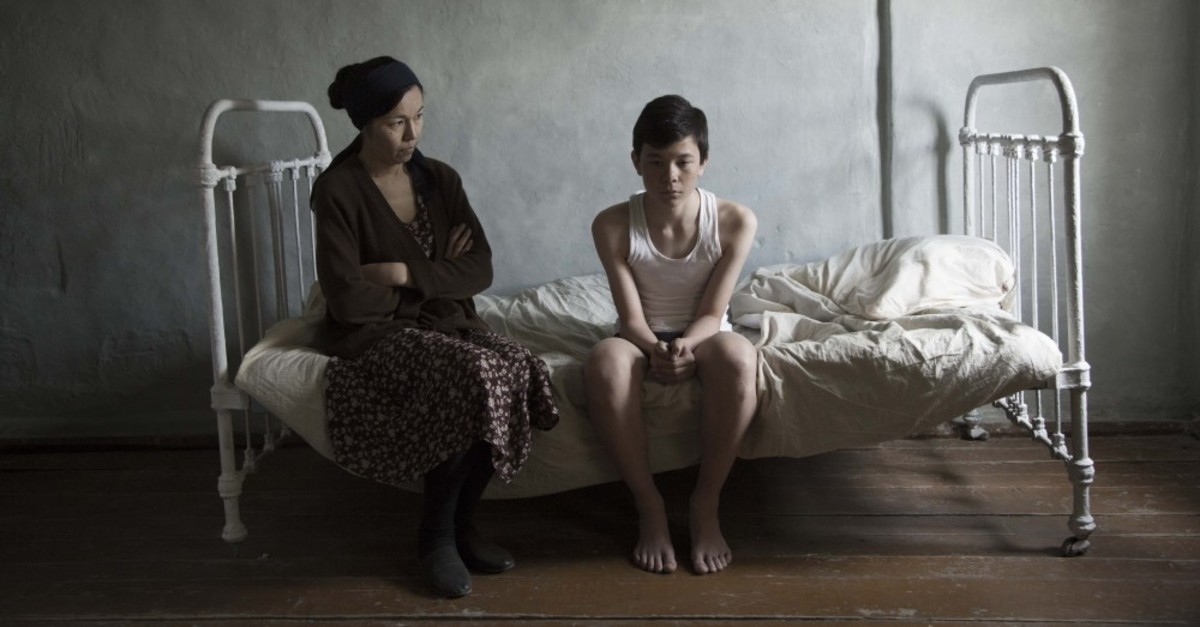 The September-December program of SALT's Thursday Cinema has started with Mohsen Makhmalbaf's "Salaam Cinema" (1995). Thursday Cinema continues with 11 films that question the place of the recent past in both individual and social memory through the projections of critical changes in the city and its extension in the 1990s.

The selection, brings together the stories of the city from the last turn of the 20th century. The screenings are open to everyone and take place at SALT Beyoğlu Walk-in Cinema every Thursday from Sept. 26 to Dec. 5 at 7 p.m. The program is free and reservations are not accepted. Here are some of the films in the screening program:

Directed by Anja Kofmel, "Chris the Swiss" will be shown today.

Swiss war reporter "Chris" Christian Würtenberg was found dead on Jan. 7, 1992, 30 kilometers away from Vukovar, a Croatian town under the Serbian occupation. In the uniform of a mercenary force, he had, in fact, become a member of the First Platoon of International Volunteers recently. Although the commander of this force, Eduardo Rózsa-Flores claimed that "Chris the Swiss" was killed by Serbian snipers, the autopsy results showed that the 27-year-old man died from strangulation with his own scarf. Paul Jenks, an English photojournalist who immediately headed to Osijek to investigate his friend's death, was also killed in a shooting which took place on Jan. 17.

Würtenberg's cousin Anja Kofmel, who was 10 years old back then, decided to make a film on this tragedy two decades later. The resulting black-and-white animation "Chris the Swiss" (2018) forms both a poetic and documentary narrative developing from a naive perspective of a child to a critical examination of an adult with so many questions of her role model. Supported with Würtenberg's newspaper articles and diaries as well as news footage and interviews with witnesses, the film traces the young reporter's footsteps to find more about the background of his career, his reasons to go to war, and his last days among the shadowy milieu of mercenaries.

Set to be shown next week, "Teret" ("The Load") is directed by Ognjen Glavonic.

A reserved, middle-aged truck driver, Vlada is hired to transport a mysterious load from Kosovo to Belgrade during the NATO bombing of Yugoslavia in 1999. He is not allowed to ask any questions about the cargo, which must be kept locked away all the time. While driving through war-torn lands, he disregards the strict schedule by breaking some of the rules. His experiences over this troublesome journey and the consequences of his decisions mirror the region's history with many conflicts and contrasts, from the World War II years to the Milosevic era in the 1990s.

Filmed in his hometown Pancevo, director Ognjen Glavonic describes "Teret" (2018) in two words: isolation and occupation. Having its world premiere at the Cannes Film Festival, the film breaks the 20-year silence to expose the moral and social impacts of war while pointing out how the past crimes of a country put a heavy burden on the shoulders of younger generations. 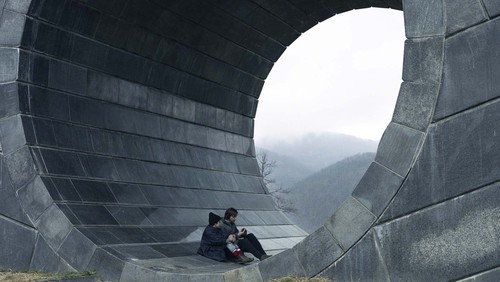 Lucy Parker's "Solidarity" is set to be screened on Oct. 17. The U.K.'s construction industry blacklist contained 3,213 files on individual workers. It was operated by The Consulting Association, a secretive anti-union operation established in 1992. Subscriber companies paid to access files on job applicants identified as "troublemakers," which comprised the details of disputes over health and safety and unpaid wages, as well as involvement in political campaigns unrelated to the workplace.

Once included on the list, all trade union and political activities were recorded, and often long periods of unemployment ensued. This blacklist was long suspected by workers who experienced paranoia, poverty and often relationship breakdown. They were called conspiracy theorists, until 2009 when the list was seized in a raid and a battle to obtain justice began.

Artist, filmmaker, and lecturer in filmmaking at Kingston University, Lucy Parker's 2019 documentary film" Solidarity" brings together these workers with student lawyers who are examining the case and trade union activists from other industries to demonstrate the importance of collective action that lead to change. Built on research carried out over four years, the film asks critical questions on human rights, employment and equality through an ongoing struggle since the early 1990s.

Following the dissolution of the Soviet Union, Kazakhstan faced enormous challenges, severe economic depression and social turmoil. Portraying the individual stories of four teenagers who lost their innocence during this chaotic era, "Ranenyy Angel" pursues these boys' moral dilemmas, inner conflicts as well as the hardship of growing up in a remote village without any meaningful guidance.

Zharas, whose father just got out of prison, works at a mill to provide for his family.

Constantly bullied because of his angelic voice, Balapan ("Chick") gets prepared for a talent contest. While looking for metal scraps in ruins to sell, Zhaba ("Toad") encounters three deranged boys from a nearby orphanage. Aslan is planning to study medicine but he finds out that his girlfriend is pregnant... How can they go through life without making their wounds any worse in these tough conditions?

Having its world premiere at the Berlin International Film Festival, the 2016 film is the second opus of director Emir Baigazin's trilogy about young people, their complicated relations and the painful transition from adolescence to adulthood.

On the last day of October, SALT Beyoğlu will screen "Zona" ("The Zone").

"Zona" ("3OHA") means prison to most people in Russia. In the literary sense, it is a concept from Arkady and Boris Strugatsky's 1971 sci-fi novel "Piknik na obochine" ("Roadside Picnic"). Italian-American artist and filmmaker Clayton Vomero takes this term as the thin vapor of consumer culture allowing people to live in a fantasy world and eventually become a full "simulacra" as they simulate different versions of themselves until the original no longer exists.

Filmed in Russia and Ukraine, the documentary film "Zona" has two parts spanning from the early 1990s to today. The first part focuses on some of the important cultural figures who embraced Western culture in these countries while the latter explores younger generations in terms of representation, consumerism, and identity through a group of dissident and outsider young people living in the cities of Moscow, Vladimir, St. Petersburg and Kiev.