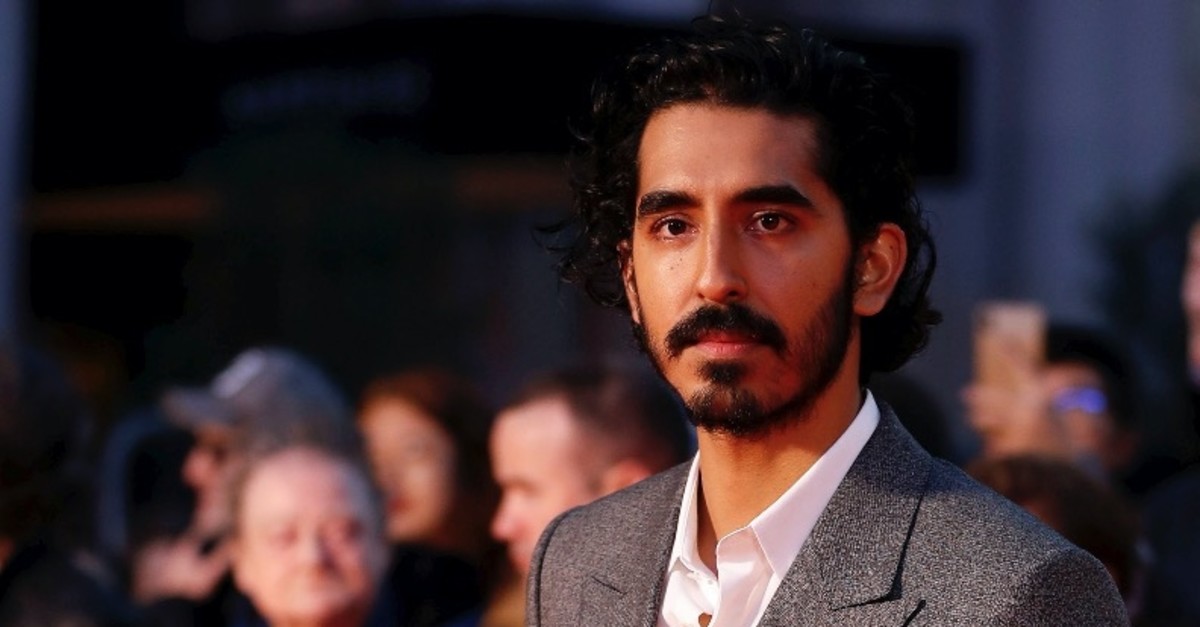 British satirist Armando Iannucci swaps political comedies for Charles Dickens in "The Personal History of David Copperfield," a comedy-drama adaptation of the literary classic in which Dev Patel leads a racially diverse cast in the Victorian-era movie. The "Lion" and "Slumdog Millionaire" actor, born in London to Indian parents, plays the lead, a role he did not think would come his way, he said at the movie's opening of the BFI London Film Festival on Wednesday evening.

"It's incredible to watch this film," Patel said.

"I never thought I would ever have a film like this where I get to be in period Victorian costume ... It's a wonderful opportunity and I hope it continues to open doors and it sends a message to the rest of the industry to be as bold as Mr Iannucci."

The film begins with Copperfield, a writer, taking audiences back to the start of his life, with his widowed mother giving birth to him, supported by doting housekeeper Peggotty.

While his early years are filled with love, all changes when his mother remarries the brutal Mr Murdstone and the young Copperfield is sent to work in a London factory.

He encounters hardships and kindness as he seeks to find a place for himself in society, all the time noting down the expressions of people he meets on bits of paper.

At a press screening earlier on Wednesday, writer-director Iannucci described Dickens' book as "cinematic and funny and experimental."

"It felt very modern," he said. "It also speaks of these sort of contemporary issues and I just want to get that life and that humour and approach it maybe as if there were no rules as to how you make a costume drama." The story tackles homelessness, debt, Britain's class system and mental illness but Iannucci peppers it with laugh-out-loud moments.

"I wanted ... the audience (to) feel that the people they're watching up there are in their present day," Iannucci said. The cast includes Tilda Swinton as Copperfield's donkey-hating aunt Betsey Trotwood, "Howards End" actress Rosalind Eleazar as his friend Agnes and "Doctor Strange" actor Benedict Wong as her father Mr Wickfield. Creditor-evading Mr Micawber is played by "Doctor Who" actor Peter Capaldi while "Game of Thrones" actress Gwendoline Christie portrays the cold Jane Murdstone. Ben Whishaw plays the obsequious villain Uriah Heep and "House" star Hugh Laurie portrays Mr Dick. "I had no plan B. Dev was instantly the person I thought of," Iannucci said, later adding: "I just wanted to choose the best people who were most suited for the part, I didn't want to feel any kind of historical restrictions." Iannucci is known for political TV comedies "The Thick Of It" and "Veep" and dark satirical movie "The Death of Stalin."